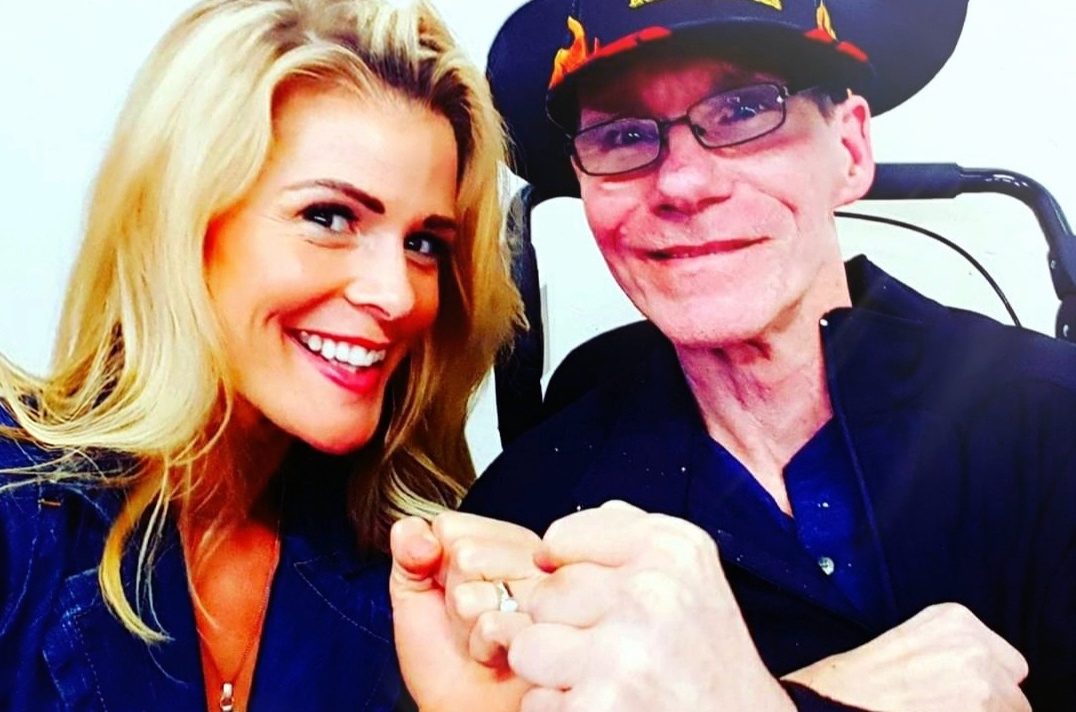 This past Sunday night, members of the extended Niagara boxing family toasted Keith Murphy while listening to the song Spirit in the Sky.

Tanya Peterson, who has taught women’s only boxercise classes at the club for the past 15 years, remembers the first time she met Murph. Then 16, she had just gotten her driver’s licence and drove herself to the club.

“Both him and Joe (Corrigan) were a little confused about where I had come from,” she said, with a laugh. “Here was this blond, 16-year-old girl coming in from nowhere to downtown St. Paul Street which, at the time, was pretty sketchy.”

Peterson’s father and grandfather were both into boxing and the then-tomboy decided to go to the club and give her brother a break from her wrath.

Murphy and Corrigan were the first to greet her and the former quickly took her under his wing once she proved herself to him.

“He started dedicating more time to me and he was very much a father figure to me,” she said. “It wasn’t just showing up but taking every class that he was teaching to heart.”

The training was in and out of the ring and it wasn’t easy.

“He didn’t treat me any differently and I really respected that,” Peterson said.

She described the Boxing Ontario Ring of Fame and Niagara Boxing Legends inductee as feisty, which she loved.

“He was a boxing coach and he knew exactly how to reach each person. He was able to speak to you no matter where you came from or what walk of life that you came from. He was very down to earth that way and had a special way about his coaching.”

Feisty seems to be a universal comment in the many social media posts honouring Murphy.

“He really knew what to say and how to get you motivated. Never held anything back,” wrote former fighter Adam Congiu.

Unbeaten pro boxer Antonio Napolitano recalls Murphy being the first person to work hand pads with him when he was 13 and having him in his corner during sparring.

“He would be real with you in the corner. He did not sugarcoat a single word and he was very vocal and descriptive about what you were doing wrong,” he said. “You could tell that he was a complete banger back in his day and Keith was just one of a kind.”

“I was feeling pretty good about myself for my accomplishment as a young coach and Keith piped up and said, ‘Bryon don’t let your head get too f-ing big. You’re nothing until you have a senior champion.’ I was so pissed but that was my brother Keith Murphy dropping old school science.”

No one shared more boxing adventures with Murphy than Corrigan. The two sparred against each other 34 years ago and Murphy would eventually follow Corrigan into coaching.

“He was really good on the hand pads, he really cared about the kids and he would even pick up kids and drive them to the club,” Corrigan said. “He was good in the corners motivating the kids.”

His most poignant memory of Murphy is when the boxing club took a group of boxers to Ireland for the first time.

The St. Catharines club started the Murphy’s Gloves fight card in Keith’s honour and, if not for the COVID pandemic, it would have been the sixth year of staging the event. Monies raised were used to help Murphy’s family deal with his illness, donated to breakfast clubs at local schools and to help fund a free boxing program for kids Saturday at the club.

The Toronto Maple Leafs and Wendel Clark super fan, who would often be seen around town riding his Harley before the MS slowed him down, visited the club as long as he was able. Napolitano remembers Murphy coming to the club, walking with a cane.

“He could barely walk and he would come and sit in the same corner to watch sparring,” he said. “It just showed you how much he loved kids, loved boxing and loved seeing the fighters develop. It was sad to watch him decline but his enthusiasm never went away.”

Murphy will be missed by all.

“It is going to be tough because that corner is still there and he is not in it,” Napolitano said. “That’s Keith corner and it’s going to suck not seeing him there, but it is the memories that count.”