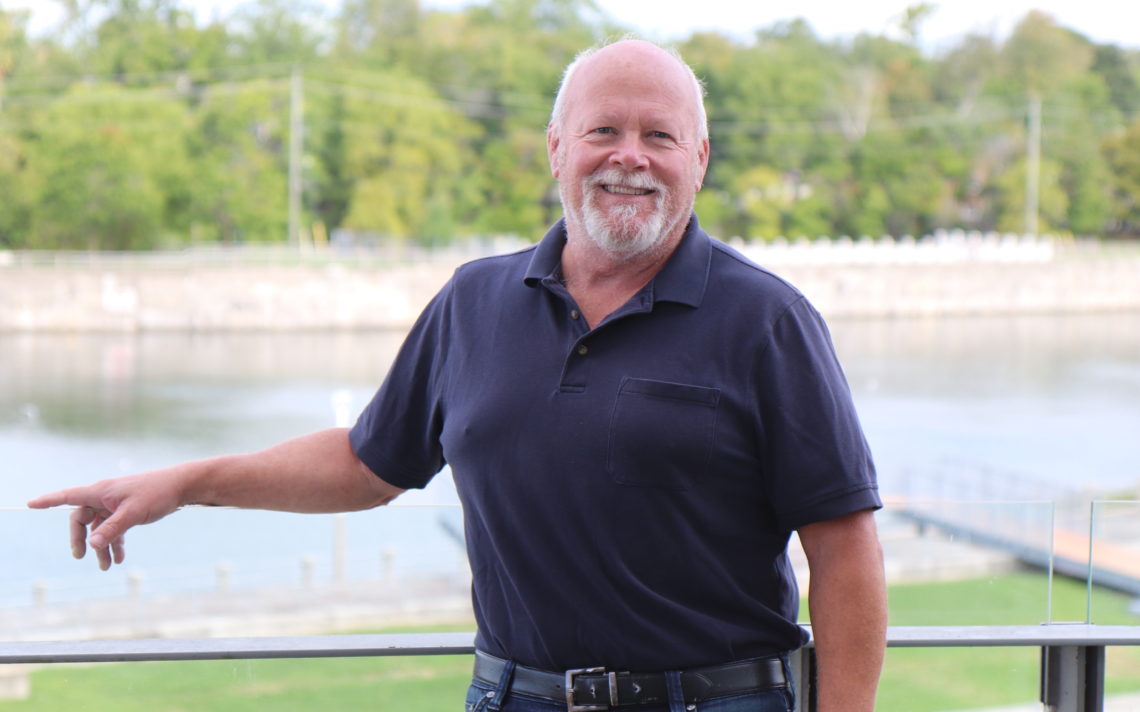 Welland mayor Frank Campion takes a lot of pride in the city’s athletes and its sports facilities.

There’s no question that Welland is a sports town.

“We have had many athletes coming out of the high school system and going on to university and professional sports and at one time we had seven hockey players all playing in the NHL at the same time,” Welland mayor Frank Campion said. “A lot of sports celebrities and achievers come from Welland they have all come up through the high school system. There is a direct link with what goes on in the schools and what happens to the athletes afterwards.”

The City of Welland recognizes that and tries to do its part to help athletes get to the next level and beyond.

“As a municipality, we celebrate it and if we are trying to promote our community it is good to have that recognition,” he said. “Because sports is such a big part of our community, we pay an awful lot of attention to it.”

That means investing in such facilities as: Welland Stadium, the home of the Welland Jackfish; the Welland International Flatwater Centre, built for the 2015 Pan Am Games and recognized as one of the best flatware courses in the world; the clay tennis courts at the Welland Tennis Club; the indoor facilities and artificial turf fields at Youngs Sportsplex; the recently opened Welland Empire Sportsplex which has a multitude of outdoor court options including adaptive sports; the city’s extensive trail system; and, Rotary Park with its on-water recreational options.

The city also keeps the lines of communication on how it can work together with non-city owned facilities, such as the artificial turf field at Centennial and the proposed turf field at Notre Dame.

“We recognize sports are all-encompassing and should be available to everybody and through various partnerships we have been able to make that happen,” Campion said. “We have had para sports events too and we want to make sure we are inclusive. We want our whole sports community to participate because that is what it is all about.

Campion feels the City of Welland has a unique setup to seek out sports tourism opportunities.

“When I first got here, my position was that we needed to be more entrepreneurial so we have a development team here that is comprised of multiple departments that work together to promote and organize sports tourism. They are very good and we are in the game on everything.”

Boosting the economy is not the only reason for being in the game.

“It helps us to improve our facilities and the entire community can enjoy all those things,” he said.