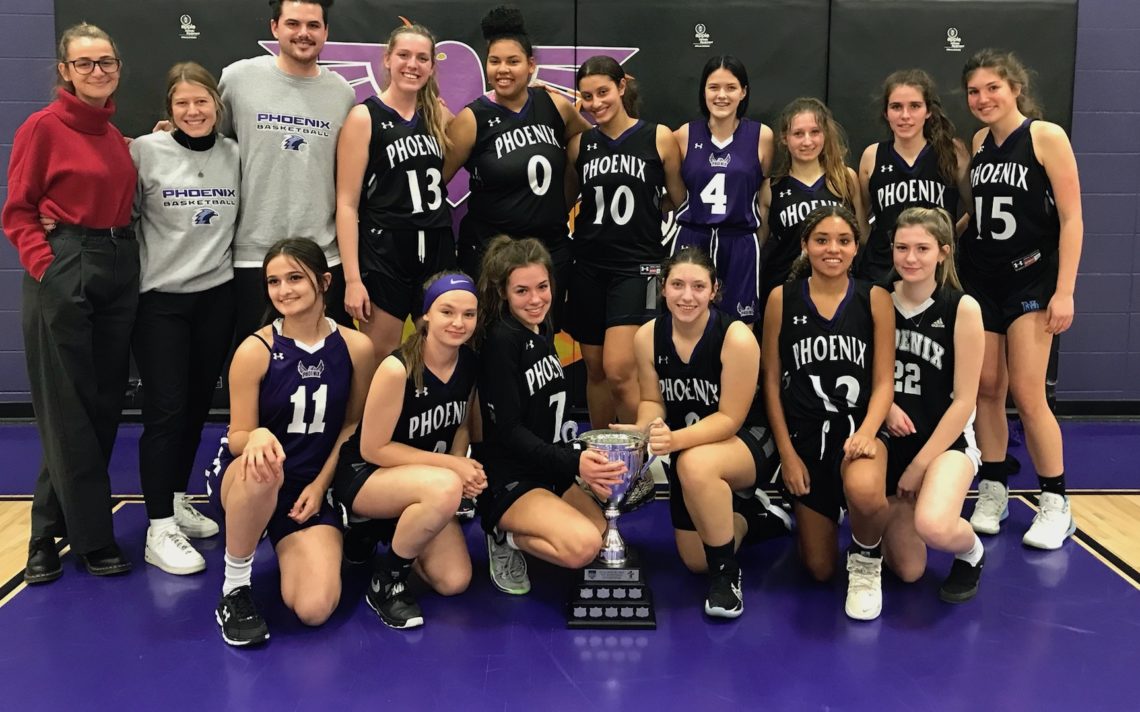 The Saint Francis Phoenix senior girls basketball team roared out to a 13-3 first-quarter led before withstanding a late rally to defeat the visiting Saint Paul Patriots 50-41 in the in the Niagara Catholic Athletic Association (Zone 2) AA championship game Thursday at Saint Francis.

The Phoenix went 6-0 in the regular season, including a 69-25 win over Saint Paul on Oct. 28. Saint Francis then defeated Denis Morris 52-34 in the semifinals before going undefeated in NCAA play with Thursday’s triumph.

“There were a lot of things that led to our success but primarily it was because the girls have really great chemistry,” Saint Francis head coach Karly Ruetz said. “I know that they are friends on and off the court and that definitely helps. The biggest thing is that team camaraderie and they did a really good job of including everybody this season.”

The importance of camaraderie can’t be understated.

“That is one of the keys to having a successful team,” she said. “You can’t just play for yourself. You have to play for your team as well. If you are having an off game, you have to set your teammates up so they can have success as well and really be in their corner.”

Ruetz realized early on that the Phoenix had plenty of potential.

“I knew we could be good the second I walked into the gym during tryouts. I am so proud of them and I think they are on just the beginning of the road to maximizing their potential and I am super excited for SOSSA (Southern Ontario Secondary Schools Association). You could definitely feel the energy in the gym during tryouts.”

Ruetz believes that it is her team’s defence that had improved the most during the season.

“Our defensive sets have come a long way and we are finally learning to trust each other on defence,” she said. “They are learning to communicate with each other a lot better which had helped everything come together.”

Ruetz would love to see her team win at SOSSA and advance to the Ontario Federation of School Athletic Associations championships. At the 2019 SOSSA AA championships, two Niagara teams played in the final.

“We will need to have a lot of energy coming from our bench and on the floor,” she said. “If we can keep our energy up — our defensive energy specifically — our offence will flow from there and teams will have a hard time guarding us.”

“It was a hard-fought battle and we rallied near the end, and kept the game competitive,” she said. “Saint Francis is an excellent team with depth and we wish them the best at SOSSA. Represent Niagara Catholic and make us proud.”

Up next: Saint Francis advances to the SOSSA AA playdowns next week at Bernie Custis Secondary School in Hamilton. OFSAA will be hosted by Saint Paul High School in Niagara Falls. 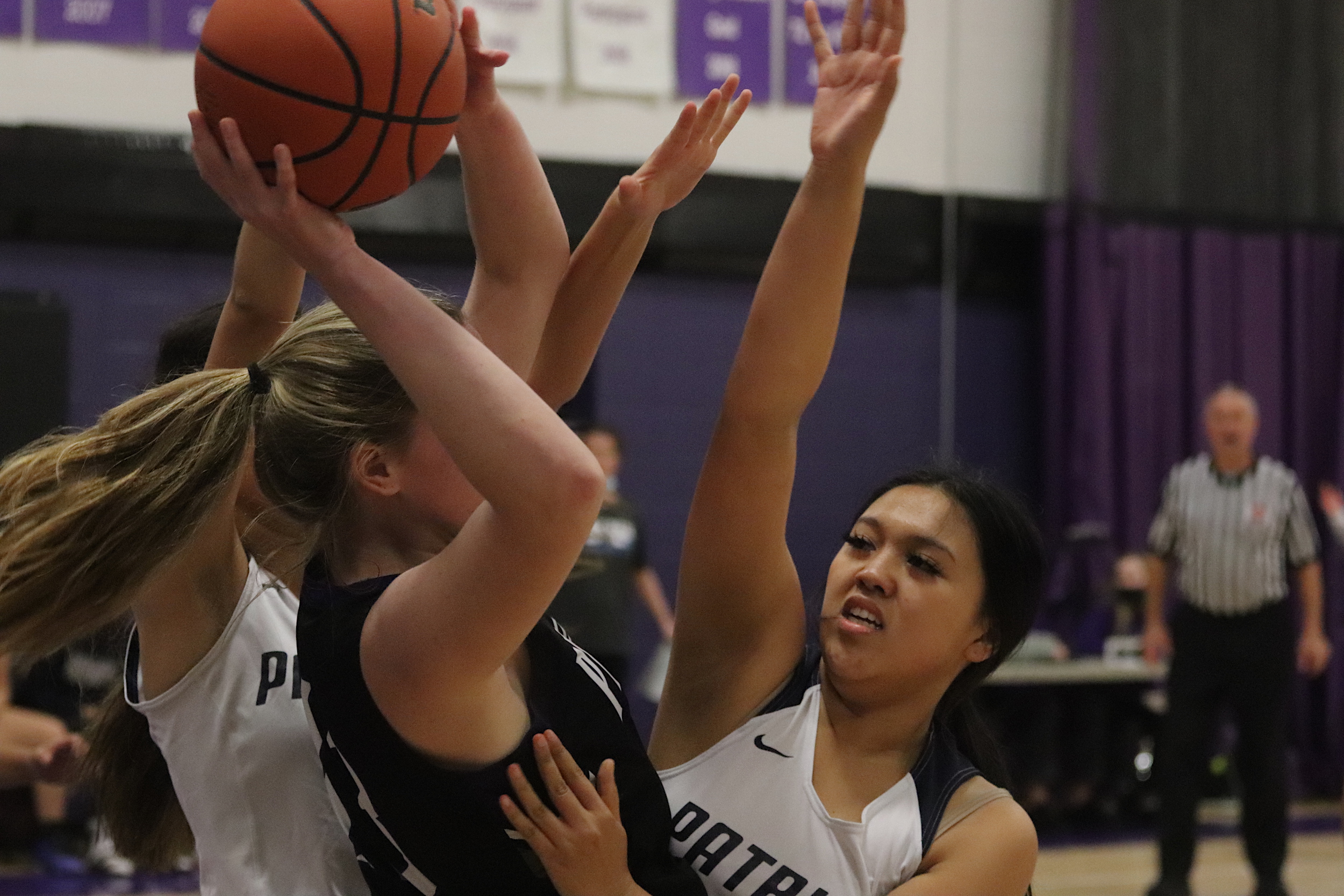