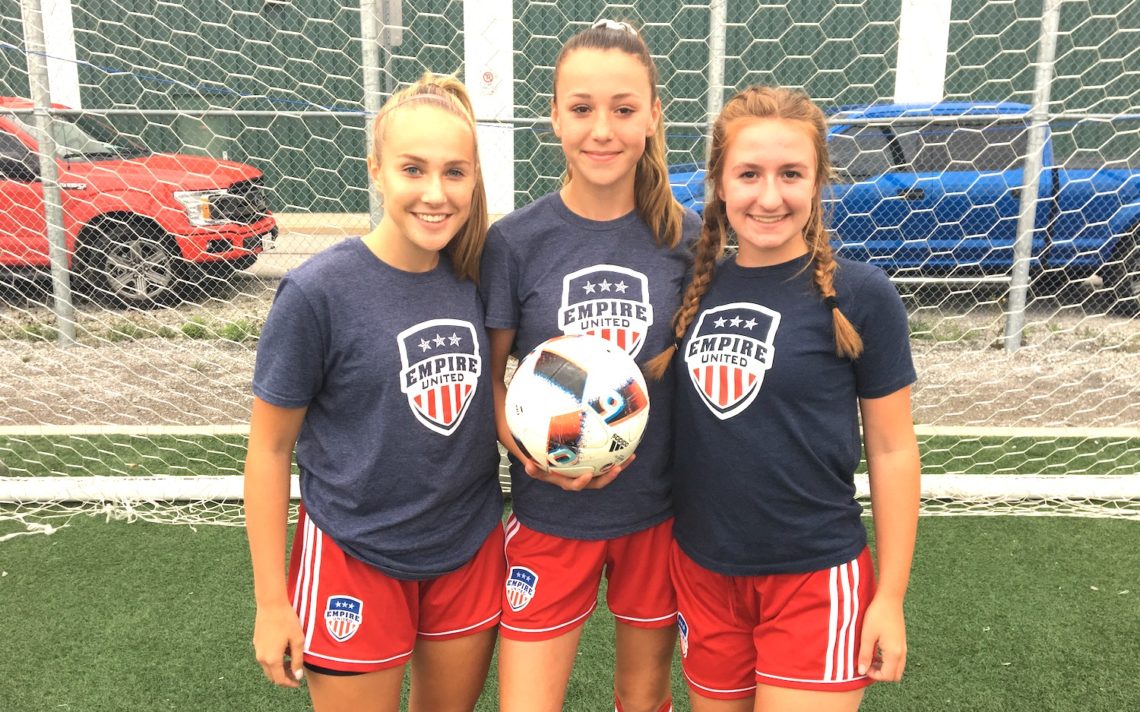 The road to success

Emily Slota, left, Morgan Fenton, middle, and Payton McLeod, right, have been selected to play for a developmental squad of the Empire United Soccer Academy in Rochester of the U.S. National League. PHOTO BY: BILL POTRECZ

The three local players with Empire Niagara have been selected to play for a developmental squad of the Empire United Soccer Academy in Rochester of the U.S. National League.

All three began the program about six weeks ago and are loving it.

Fenton, a Grade 9 student at Centennial in Welland, is the veteran of the group having participated last year as well.

“It’s helped a lot for sure. Part of the reason these two (Emily, Payton) have joined is they have seen how I have improved, ” Fenton said. “It’s highly regarded.”

For Slota, a Grade 9 student at Denis Morris, the commitment is already paying off.

“It’s perfect for what I want to do because I want to get a scholarship in the States and there’s nothing in Niagara or Ontario that could provide that experience,” she said. “It’s awesome. They are very welcoming.”

McLeod, who also attends Centennial, feels the program is perfect to help with her soccer aspirations.

“We realized this is the best way to go,” she said. “It’s helped a lot. Even over the past month I’ve improved that much more as a player and as a person.”

The program is geared heavily toward skill development and also features games versus other high-level competition from Buffalo, Rochester and Syracuse.

“We practice three times a week and it’s very high level training,” Fenton explained. “When you first play them you really notice it because it’s such a faster pace. It’s not like we’re winning so many games, but it’s such a high level of soccer you improve so much more than you would than winning.”

Slota enjoys the training as well.

McLeod has set the bar high and feels the effort is more than worth it.

“For me, I’d want a scholarship in the States at least. Other than that a national team maybe,” she said confidently. “I’m aiming for that scholarship and if that happens, I’m happy with that.

“If I get even further, then that’s great.”

The players make the two-hour drive three days a week to Rochester and admit it is not always easy.

“It’s stressful getting home late at night and balancing things like homework but when you at practice and doing the drills, you’re not regretting it all,” Fenton said.

McLeod has found herself a routine which works.

“You get in the car right after school, do homework, go to practice and then sleep on the way home,” she said. “It’s a pretty straightforward drive. I bet I could do it, no problem.”

Slota, too, had adapted.

“I was willing to do it. I was all-in for it. I do my homework in the car so it’s just become routine.”

Empire Niagara is a branch of Empire United.

In 2007, three of Western New York’s top soccer club – the Rochester Junior Rhinos, Syracuse Football Club and Buffalo United Soccer Club – joined together to form Empire United Soccer Academy. The unification of the clubs was made possible by their strong working relationship and shared vision on the development of youth soccer players.

“I got into soccer because I wasn’t playing anymore and wanted to give back what Niagara soccer really didn’t give me,” said Petriello, who teaches at Canadian Martyrs Catholic Elementary School in St. Catharines. “Empire is finally something that has that pathway for these kids.”

Petriello said she would have loved to have a program such as Empire when she was growing up.

“It would have been unbelievable. I had to go all the way to Toronto and do Team Ontario where now it’s finally here in Niagara.” 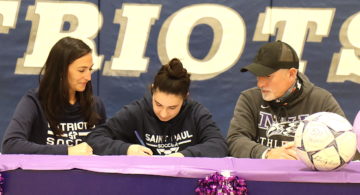 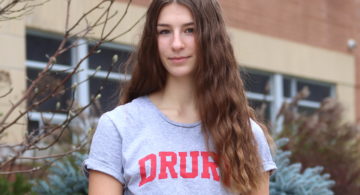 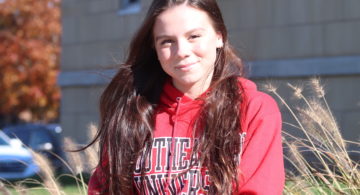