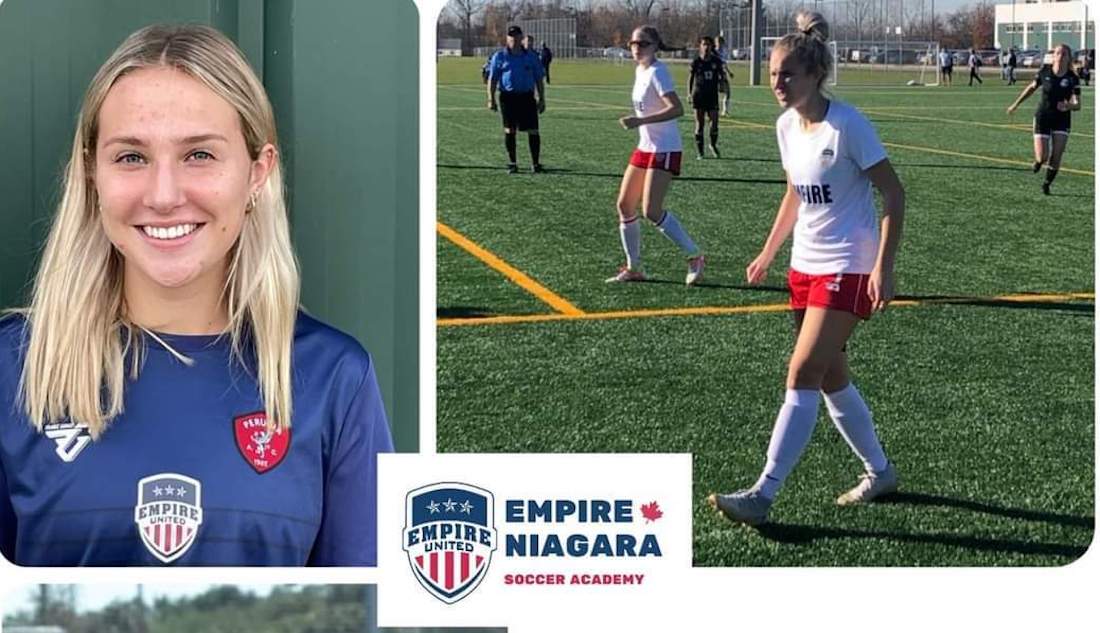 Emily Slota realized bigger wasn’t necessarily better when it came time to choose a school for her post-secondary education.

The 18-year-old graduate of Denis Morris made the rounds at a handful of NCAA Division I schools before settling on West Virginia Wesleyan College, a Division II school with an enrolment of about 1,400.

“I knew I wouldn’t do well in a big school just because I like the small environment,” Slota said. “It definitely was nothing like any of the other D1 schools. I was always aiming for D1 but when we were visiting them it was just not for me.”

Slota said a visit to the school in January sealed the deal.

“I met with five girls from the soccer team and they were super welcoming. They showed me around and we spent the day together. It was a really good experience. I could see it being home.”

Slota said it was a relief to finally make the decision.

“It was super huge weight off my shoulders. I didn’t commit until two months ago. It was super last minute,” she said. “I was planning on taking a gap year and then coming to Wesleyan next year but then I got a pretty good offer so I took it.”

Slota has only been at the school for a few weeks but so far has no regrets about her decision.

“It’s been awesome,” he said. “Super busy. Never really any down time but it’s what I like and soccer is a really good distraction from the work load. We all go to study hall after practice and we’re all on the same page. It’s academics and then soccer and then whatever free time you have then you can hang out.

Slota, who is majoring in psychology, got a late start on the pitch while her paperwork was being processed.

Before committing to Wesleyan, Slota spent several years at the Empire Niagara Soccer Academy where she finished as the co-captain for their U18 girls Showcase team this past year.

“More than half of the drills we did with Empire are some of the drills we’re doing at the college level,” Slota said. “I thought it was really cool to get that training in before. I know if I didn’t I would be in for a whirlwind and I think I would struggle a lot more if I wasn’t at Empire.”

Empire technical director Davide Massafra admitted Slota was one of his favourites.

“I’m going to miss our No. 7 running on the flank of the pitch ready to shoot from everywhere with both feet,” Massafra said. “Emily has a special place in my heart as she was one of the first players I coached once I moved to Canada.”

Massafra said he hopes to have Slota play for the St Catharines Roma Wolves (League One) next summer. 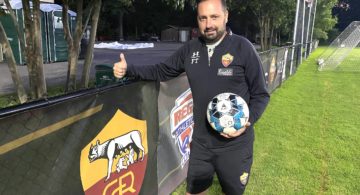