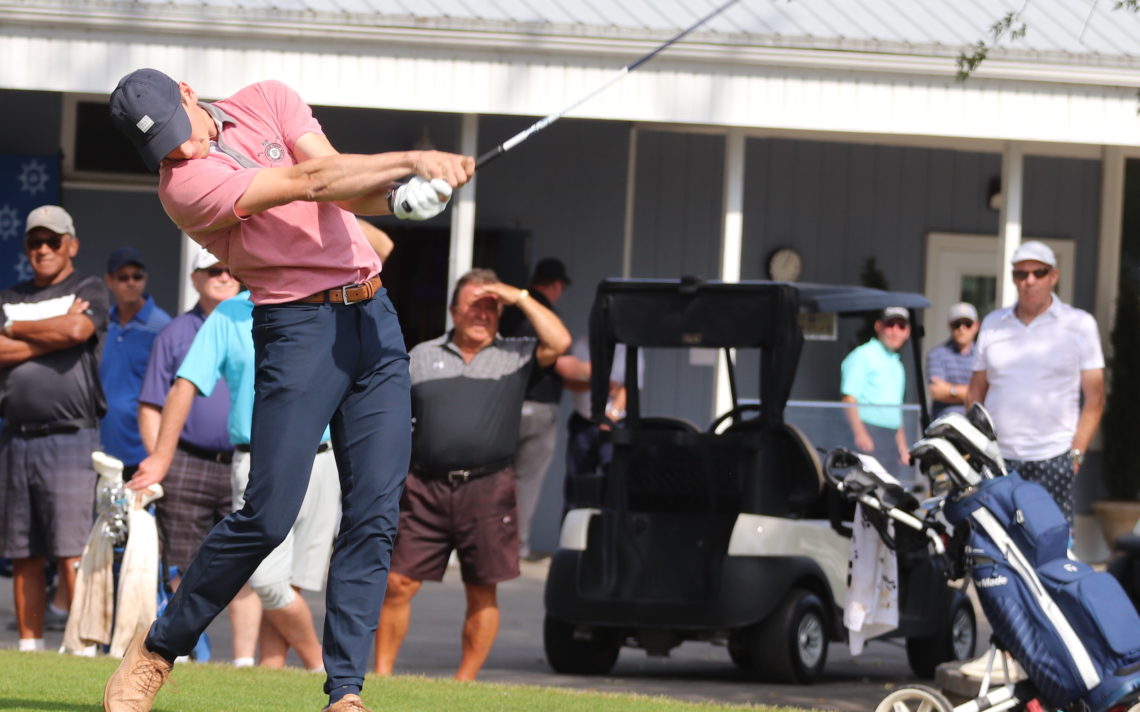 Ryan Dyck is among several Niagara residents being inducted Sept. 24 into the Niagara Golf Wall of Recognition. BPSN Photo

The Champions tournament will have a 1:30 p.m. shotgun start and include Niagara’s top eight professionals competing for the Niagara PGA Championship.

St. Francis grad Blake Zarubiak had a strong performance on defence in Toronto’s 25-20 loss to Wilfrid Laurier. The 6-foot-1, 265-pound lineman had three solo tackles and four assisted tackles in the game.

Notre Dame product Justin Succar was an offensive presence for Waterloo in a 41-35 loss to Guelph. The 5-foot-9, 175-pound receiver from Welland had seven catches for 87 yards, including a seven-yard TD grab.

Also for Waterloo, A.N. Myer product Jack Andrews got it done on the defensive side of the ball. The six-foot, 215-pound linebacker from Niagara Falls had five solo tackles in the loss.