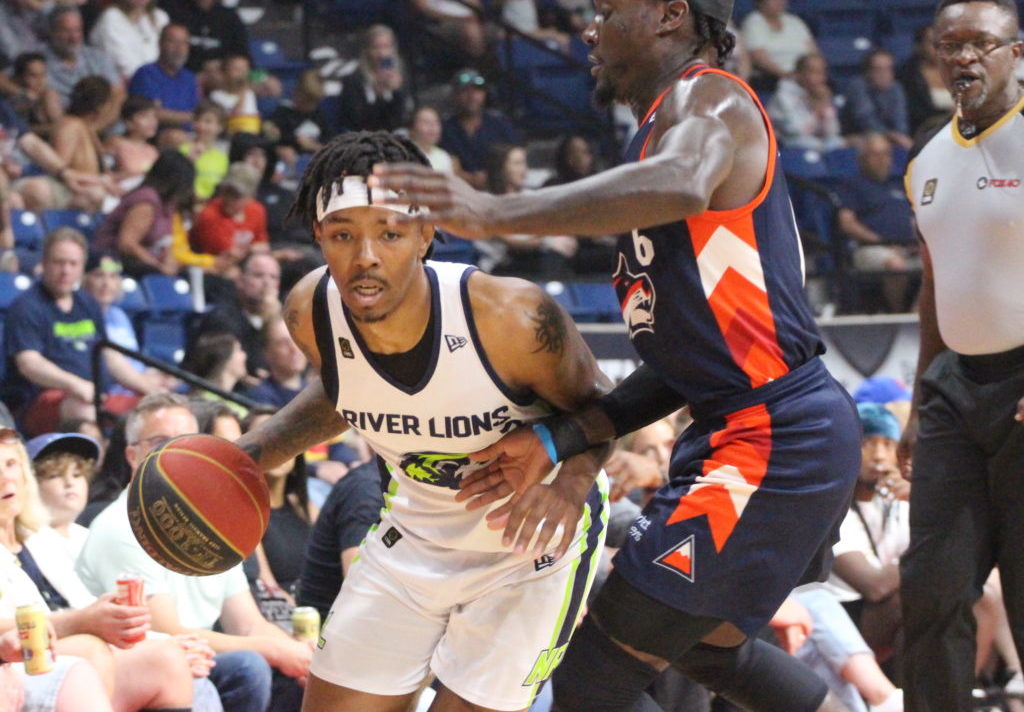 Khalil Ahmad of the Niagara River Lions was named Canadian Elite Basketball League Most Valuable Player as well as the Clutch Player of the Year. Photo by: BILL POTRECZ.

Khalil Ahmad of the Niagara River Lions walked away with some impressive hardware from the Canadian Elite Basketball League 2022 CEBL Awards night held at Casino Lac Leamy in Gatineau Wednesday.

The 25-year-old guard was named the CEBL Most Valuable Player as well as the Clutch Player of the Year.

Ahmad averaged a league-high 20.7 points, team-high 4.5 assists, and 1.9 steals (fourth best in the league), while shooting 45 per cent from the field on his way to earning the Most Valuable Player honours. He was also fourth for Niagara in rebounds per game (4.0) and led the River Lions to a 13-7 record and second-place finish in the regular season standings.

Ahmad also scored a league record 10 of the 13 Elam Enders for Niagara during the 2022 season.

“I’m so proud of Khalil, he’s a very humble and hardworking young man,” River Lions coach Victor Raso said. “I couldn’t be happier for him to receive this well deserved recognition. He is constantly putting pressure on opposing defences and has carried the offensive load for us in many different situations this year.”

The 6-foot-11 forward established a new league record by averaging 3.3 blocks per game in the regular season. His contributions on the defensive side of the floor helped Niagara lead the league in blocks per game (4.9) and consistently be one of the CEBL’s best defensive teams throughout the 2022 campaign.

“EJ changes the game on the defensive end, not only blocking shots but all over the floor,” Raso said. “The combination of his length and mobility have caused teams problems all year long.”
Other award winners were:

•U SPORTS Player of the Year: Thomas Kennedy (Fraser Valley)

The announcements tipped off Championship Weekend in the Ottawa where Hamilton, Niagara, Scarborough, and Ottawa are competing for the league championship. The second-seeded River Lions and third-seeded Scarborough Shooting Stars open semifinal action at 4 p.m. Friday at TD Place Arena. They’ll be followed at 7 p.m. by top-seeded Hamilton and fourth-seeded Ottawa. The winners square off Sunday at 4 p.m. in the title game. CBC will broadcast all three games nationally, with coverage of Sunday’s finale beginning at 3:30 p.m. 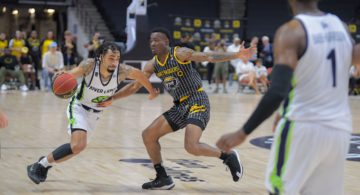