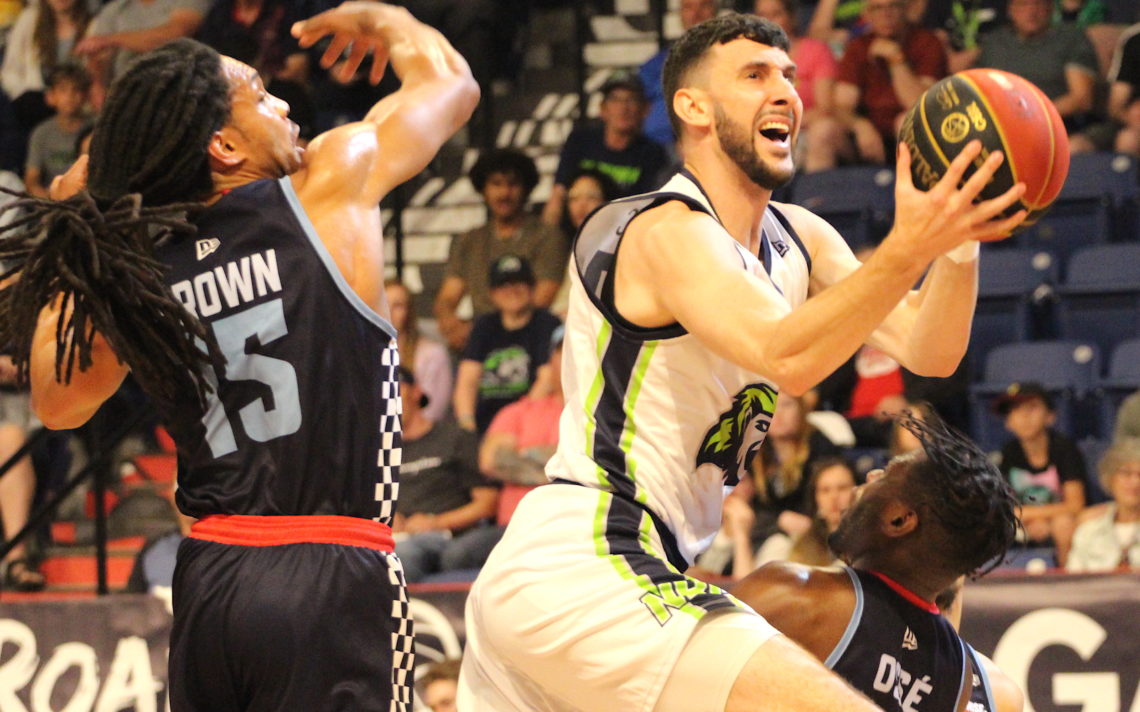 The Niagara River Lions made sure their 2022 Canadian Elite Basketball League home opener was a memorable one, cruising to an 82-67 win over the expansion Montreal Alliance before 2,490 fans at Meridian Centre Friday night.

The win was Niagara’s third straight and improved their record to 3-1.

River Lions coach Victor Raso was thrilled to be back home after starting the season with three straight road games.

“Honestly, amazing,” Raso said of being back on their home court. “It’s been so long since we’ve been home, full crowd, moved to this end of the floor.

“It’s the best. I got chills walking out there before the game.”

Raso said the team appreciates the atmosphere at the Meridian Centre.

“This place is really cool, it’s really cool environment,” he said. “I’m glad our guys got to see it after three games on the road. A lot of these guys haven’t played in the CEBL before, so for this to be there first home game, it’s awesome.”

Rookie centre EJ Onu, who chipped in with 10 points, was impressed as well.

“Electricity,” the 22-year-old Cleveland native said when asked about his impressions of playing in St. Catharines. “The fans really helped. When we gave up the lead, the fans were still with us. We won by 30 so you can see what the fans do for the team.”

Onu, who is listed at 6-foot-11, said it’s important for him to help out at both ends of the court.

“It’s really big for big guys who can run the floor and also block shots on defence and score, it opens up a lot for the team,” he said.

Onu played most recently with the Memphis Hustle of the NBA G-League where he averaged six points, 3.7 rebounds, 2.2 blocks in 25 games.

“EJ is our youngest player by far,” Raso said. “He’s probably our most gifted player. He’s doing a great job. He changes a lot of shots at the rim. He can shoot the three, he can finish around the rim. He’s an incredibly talented player. Sometimes he get caught up with things that don’t matter too much. He wants to play well so fouls get to him a little bit, refs get to him a little bit. But other than that, he’s going to be awesome for us.”

Onu is enjoying his first experience on Canadian soil.

“First time ever which is crazy because it’s not that far away (from Cleveland),” Onu said of Canada. “It’s not that different, except for the currency and the metric system. Nothing really big, except y’all say eh!”

“I thought we were casual for spurts in the first half,” Raso said. “In the second half, we weren’t casual at all. Alonzo Walker and A.J. Davis came out with a crazy intensity and that’s what we need. That’s our struggle at times. We get casual because we think we’re going to be good but it’s not like that. You actually have to be good and get the job done.”

BPSN Player of the Game: Niagara’s AJ Davis with 15 points and 11 rebounds.

Up next: The River Lions host the defending champion Edmonton Stingers Monday at 7 p.m. 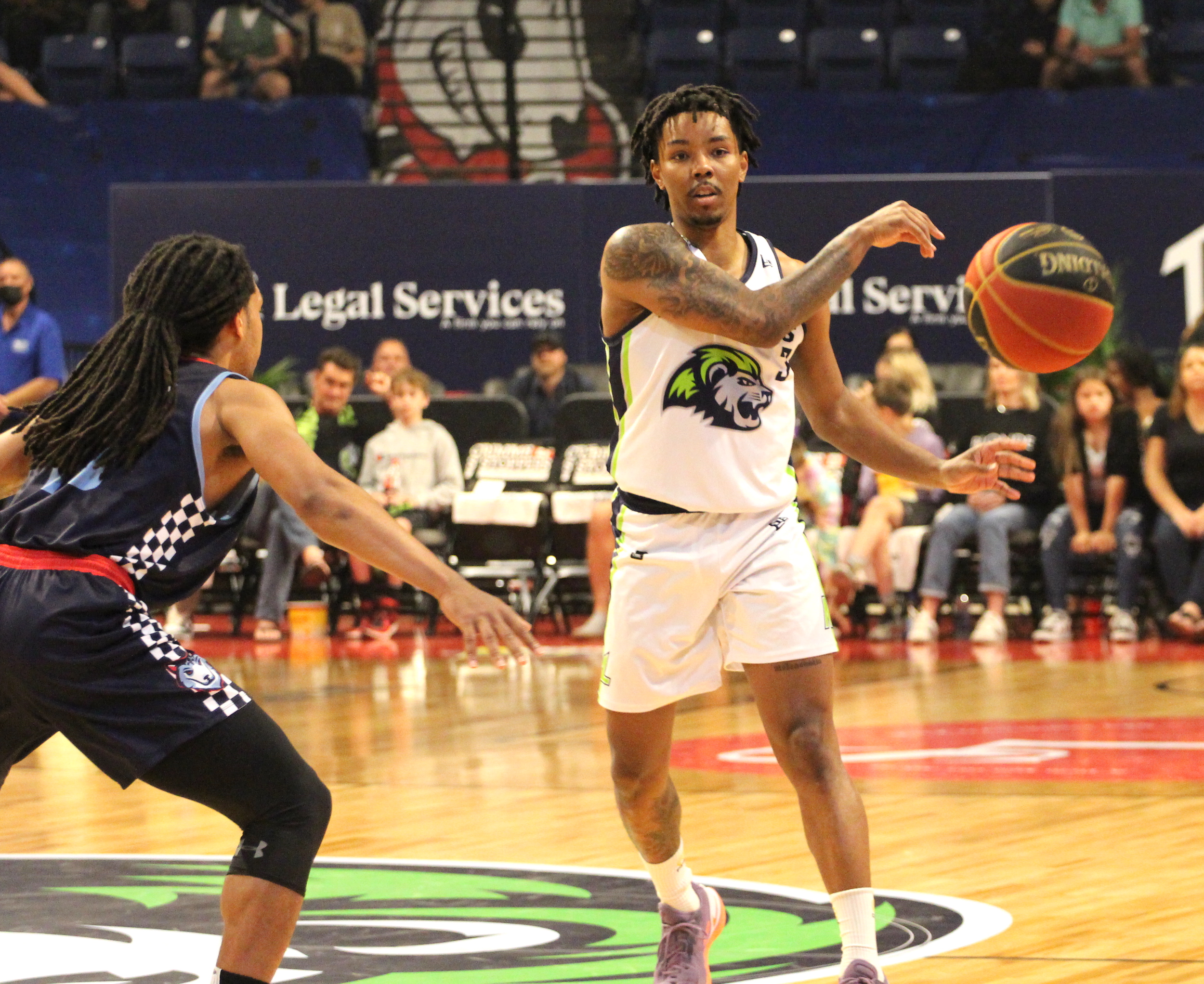 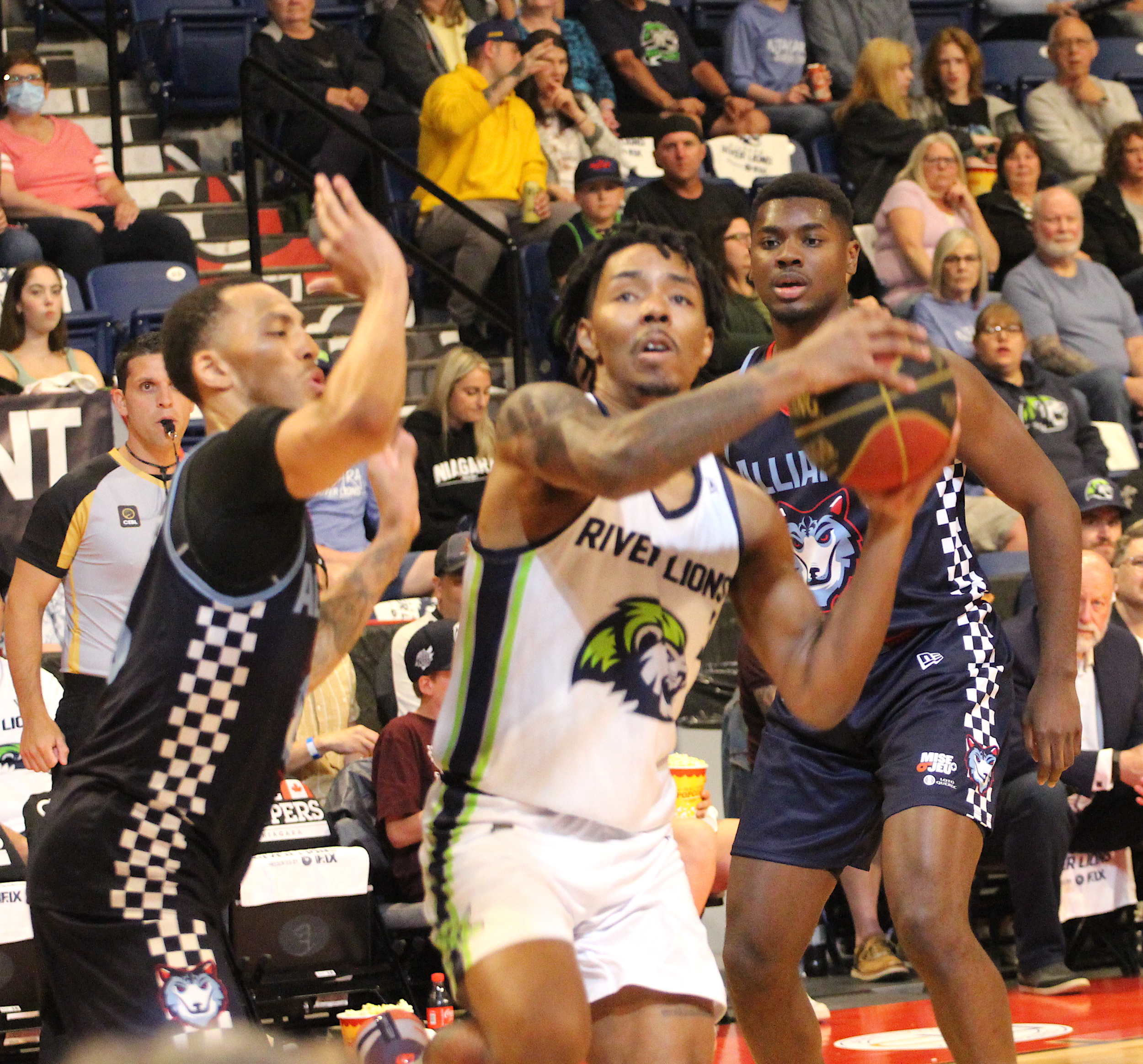 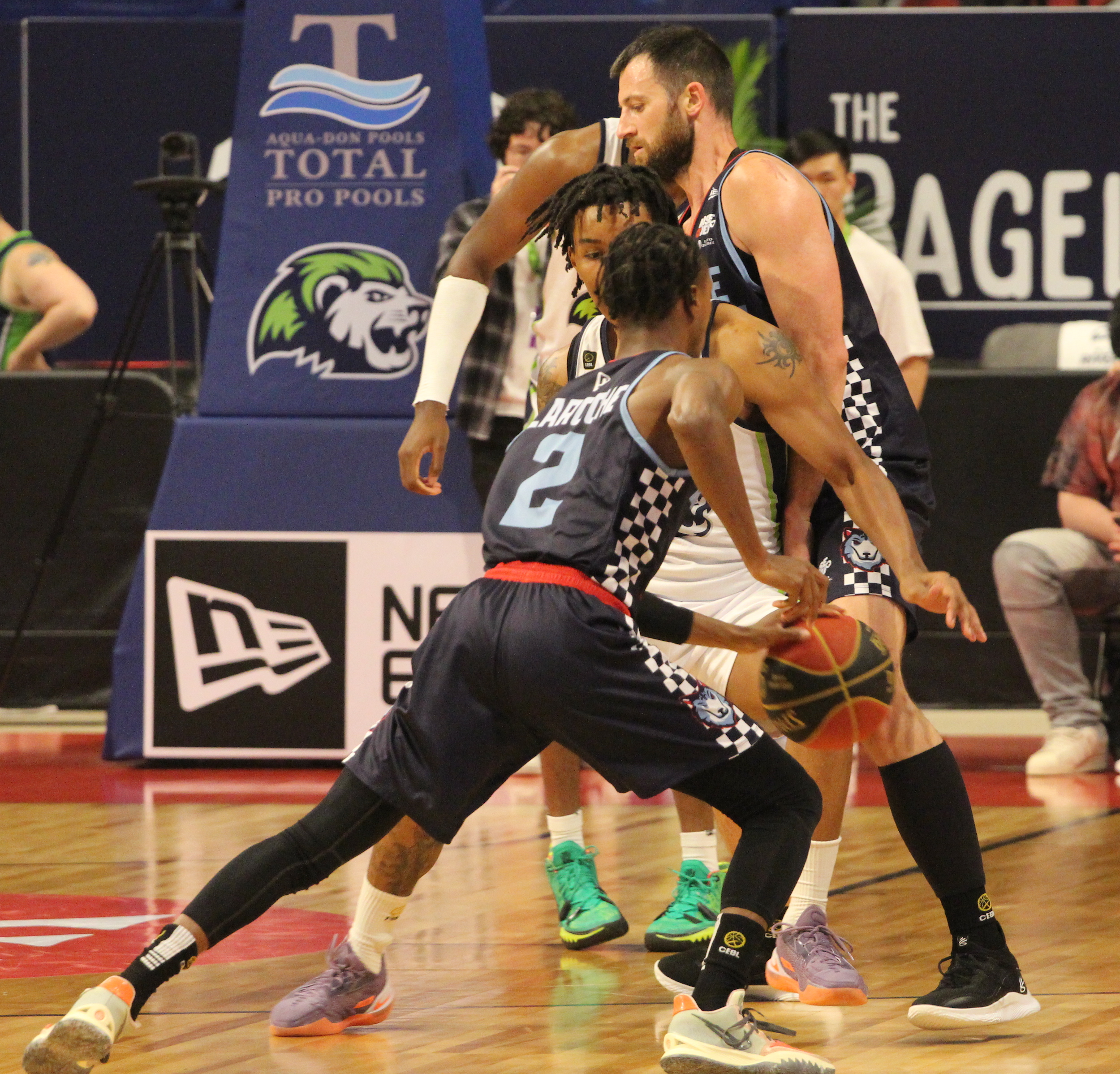 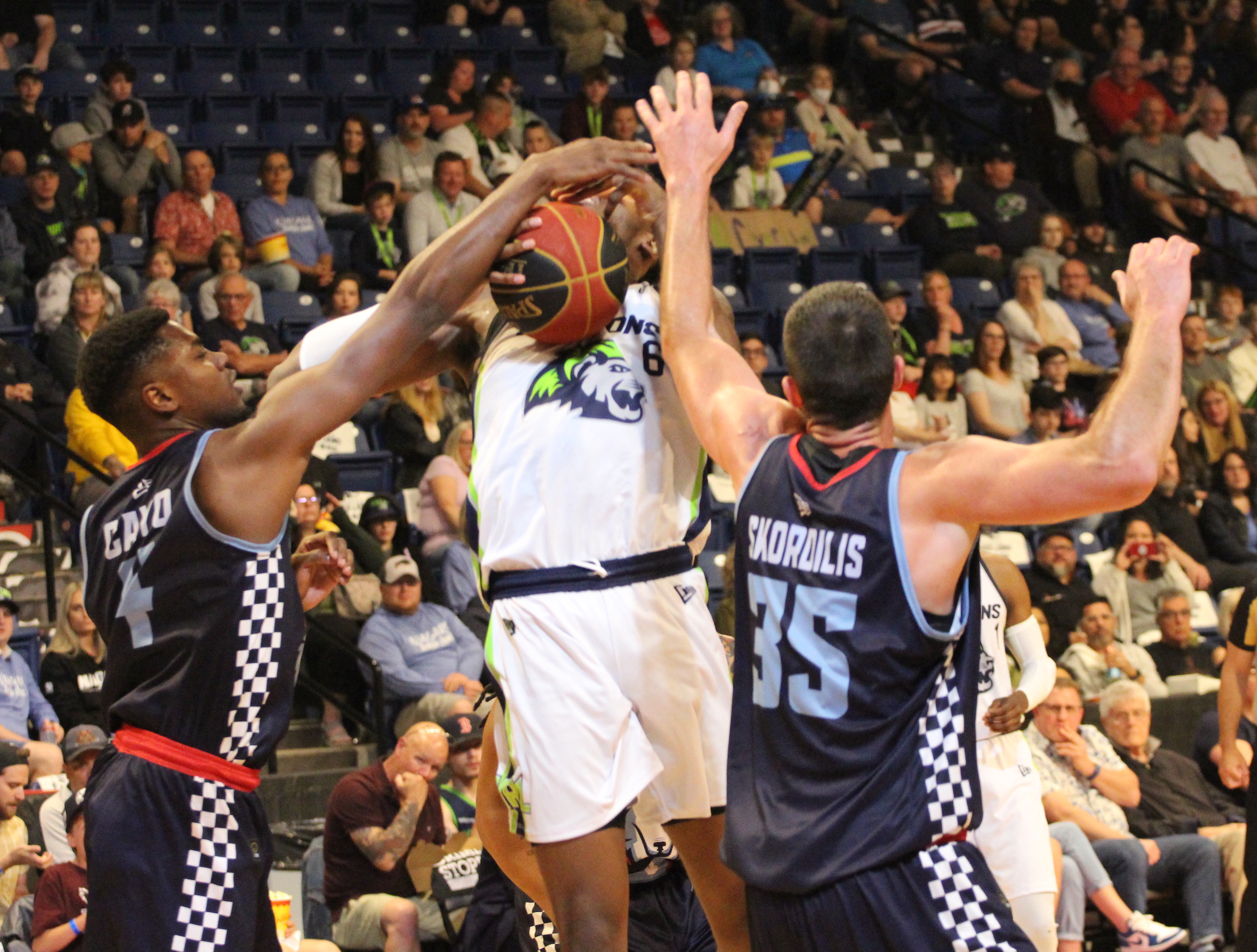 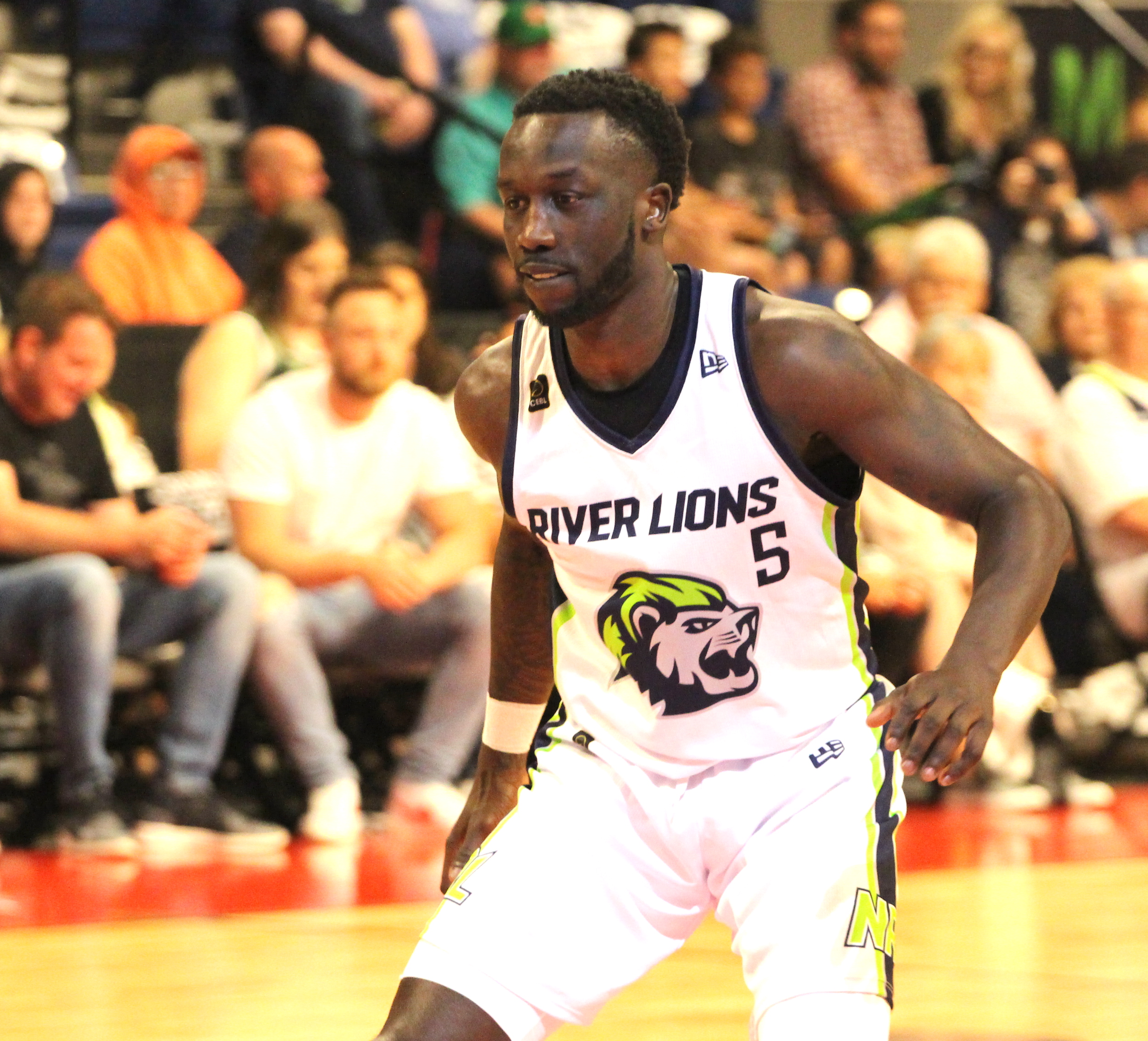 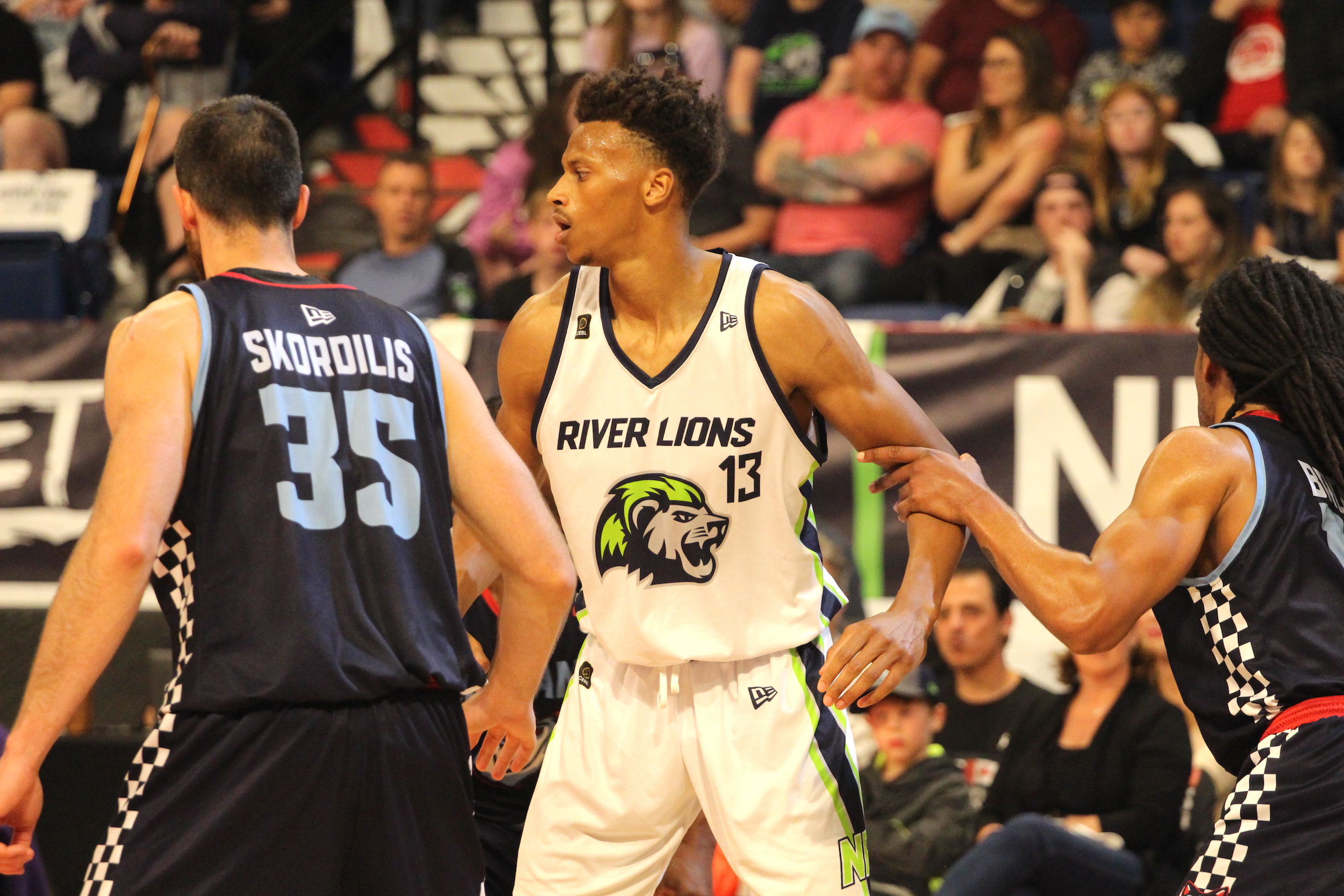 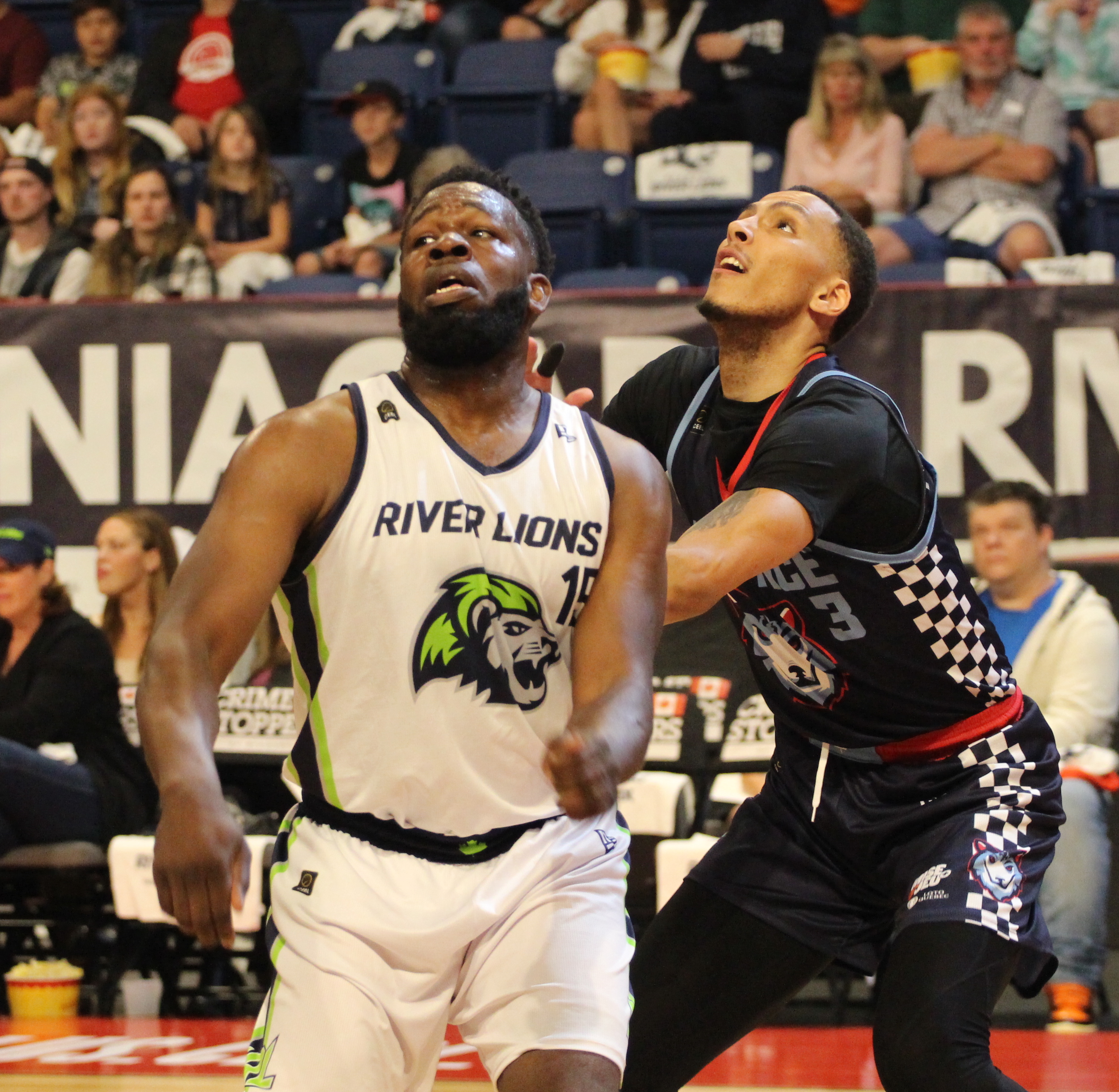 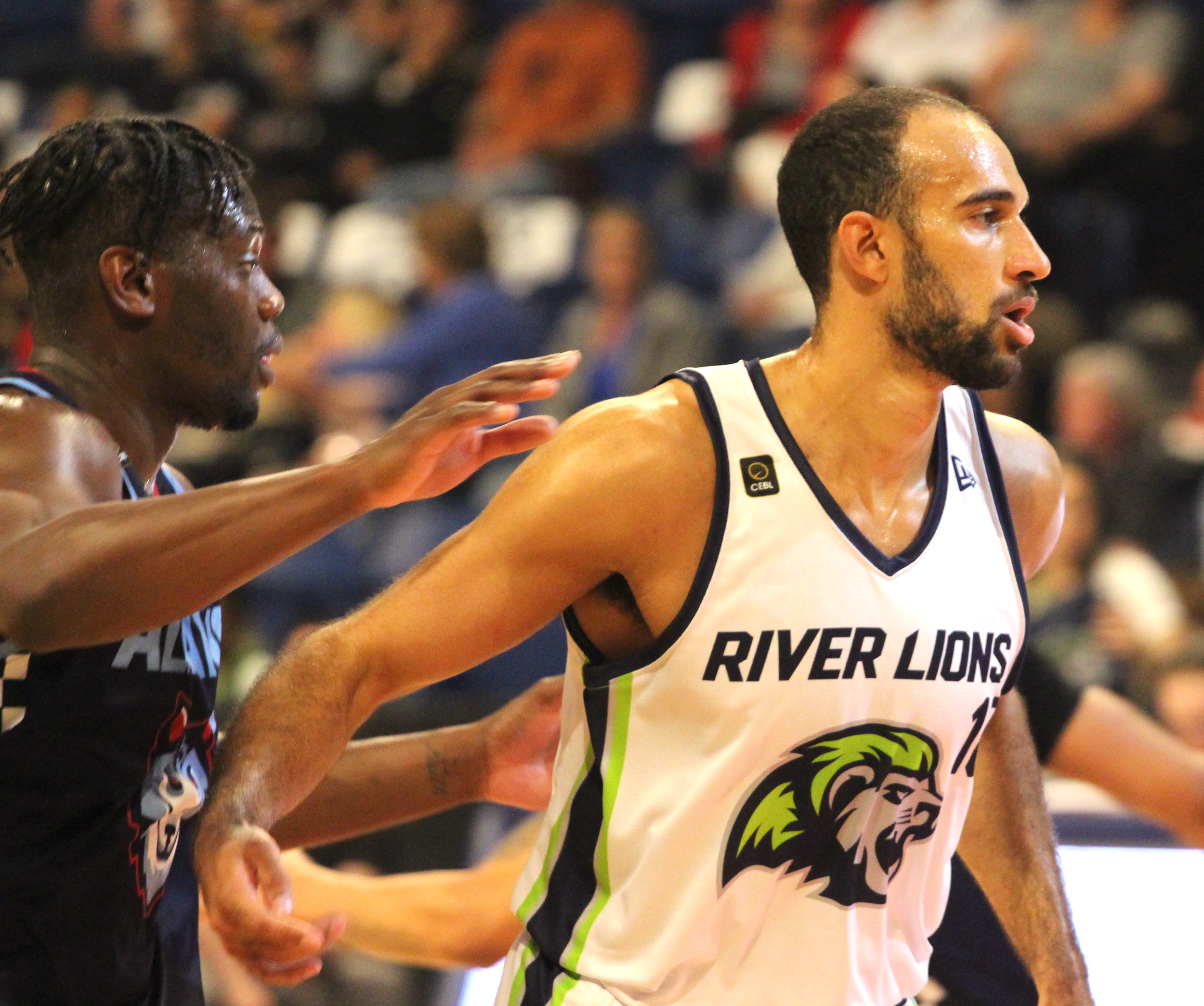 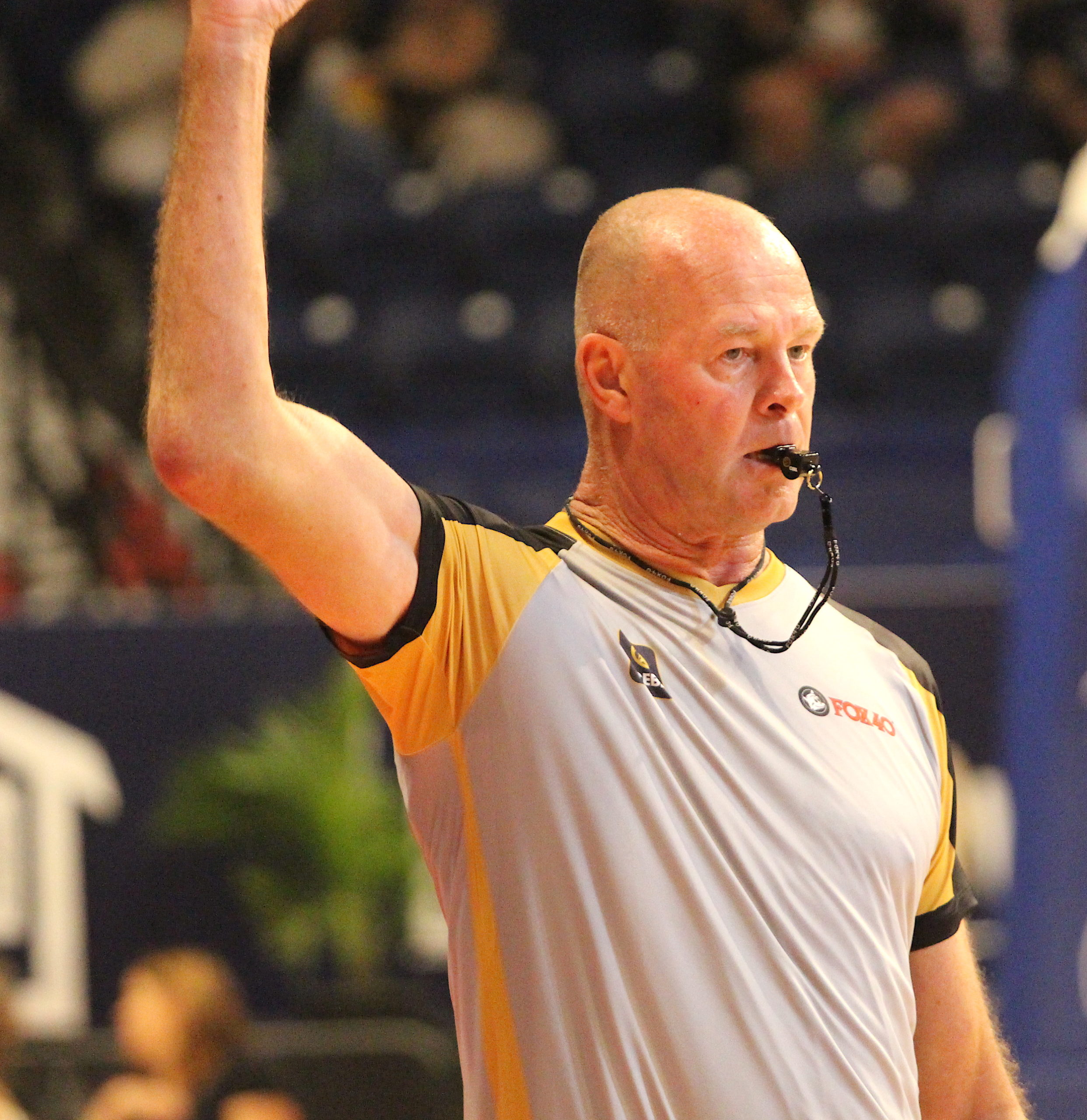 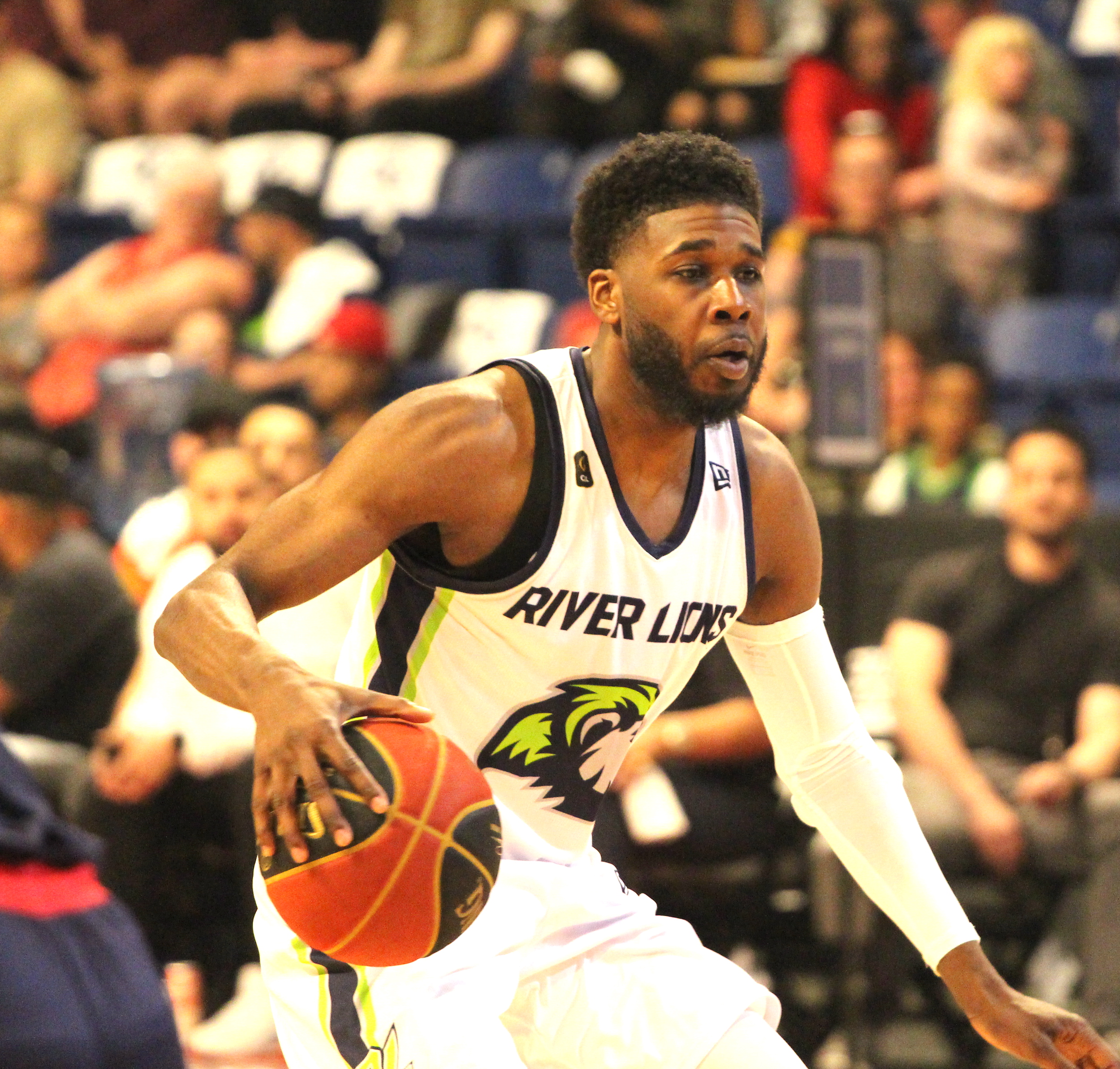 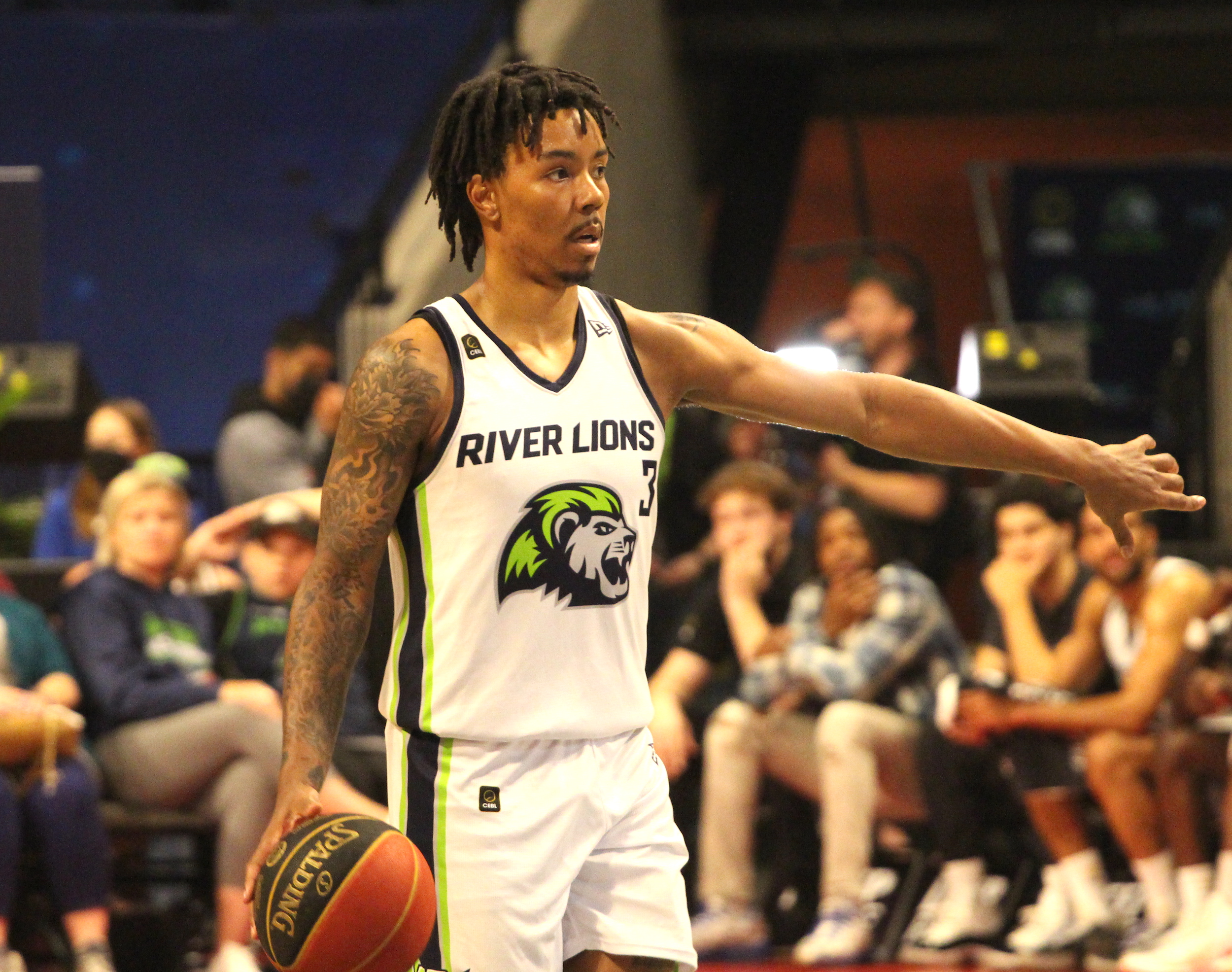