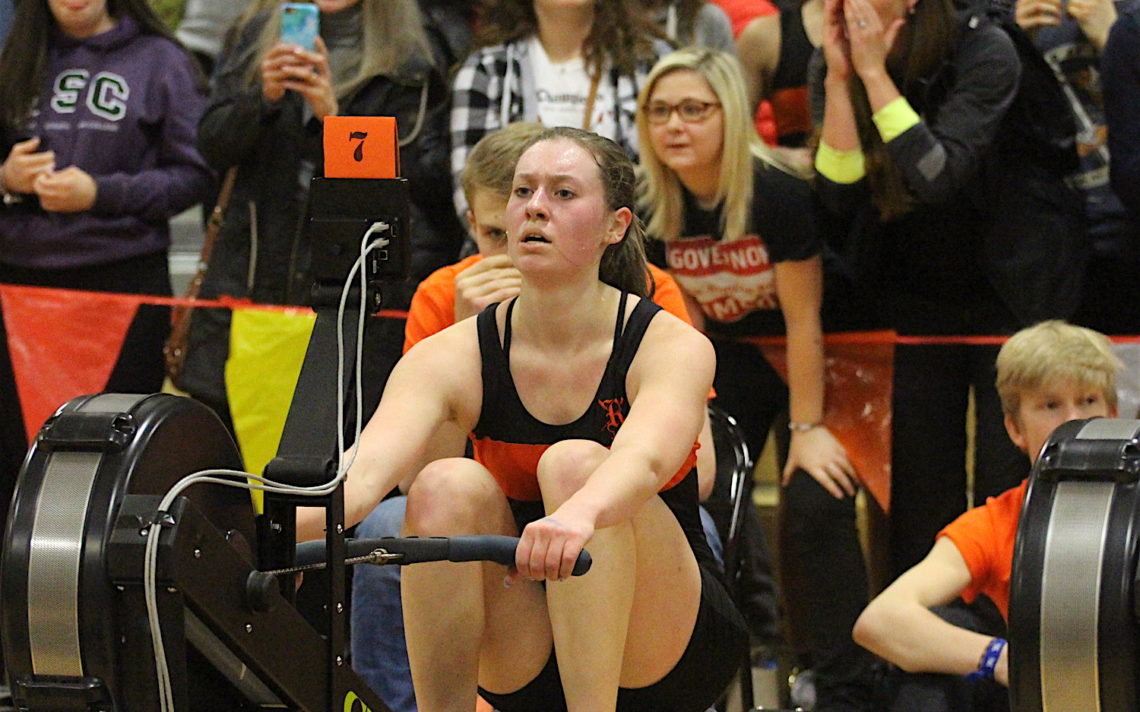 Placing first at the Ontario Ergometer Championships is becoming routine for Anna Maloney. 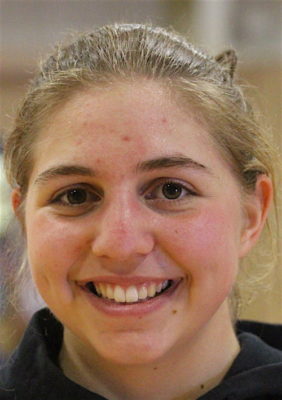 With her victory Saturday in the open women’s division at Ridley College, the 18-year-old Niagara Falls native now has five Ontario titles on her resume.

She won four high school titles while attending Saint Michael and added her first open title as a member of the Brock University team.

“It gets you noticed among all the talent in Ontario and it gets you ready for international events for Rowing Canada both on the water and off the water,” she said.

The Ontario erg championships and the Canadian championships — in which Maloney placed fourth at — provide motivation during the indoor training season. 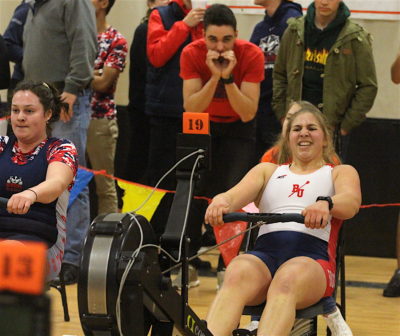 “Anything to get you through the winter is a good thing,” said Maloney, who won a gold medal in the quad and placed fourth in the double at the 2017 Canada Summer Games.

In her first year of rowing at Brock University, she was third in the pair and fourth in the double at the Ontario University Athletics championships. At the Canadian University Rowing Championships, she was in an eight and a pair that placed fifth.

She has lofty goals as the on-water season approaches in Niagara. The St. Catharines Rowing Club member is planning to try out for the under-23 national team.

Maloney had a number of offers to be a scholarship rower in the United States, but found choosing Brock was an easy decision.

“It’s not only the environment at Brock, but the people have been around me my whole high school career,” she said. “A lot of the coaches I already knew.

She knew the coaching she would receive staying in Niagara would be excellent.

“There would be no Olympians coaching me in the States,” Maloney said.

Neil Kennedy wasn’t as pumped about his second Ontario ergometer title compared to the first one he won in Grade 10 while at E.L. Crossley. 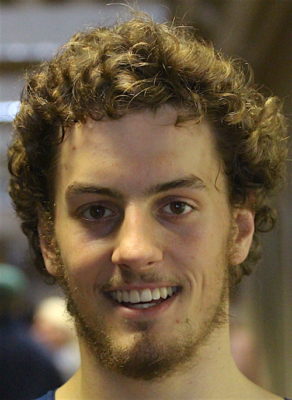 “This year I was really looking forward to racing with and getting to know the top competitors,” the 17-year-old said. “Unfortunately, a couple of the other guys who would likely be going for medals today were a little sick.”

The Grade 12 student didn’t let that bother him and he focused on the task at hand.

“It worked out really well for me,” he said.”I got a personal best today and I was able to come out with a gold medal. I was really happy with that.”

He broke his personal best time by two seconds.

“At our school, we have about four months of continuous training on the ergometers and having a chance to compete against other guys who are working just as hard makes you accountable in training.”

He is glad the indoor season is over and he can look forward to the start of the outdoor season in mid-April. 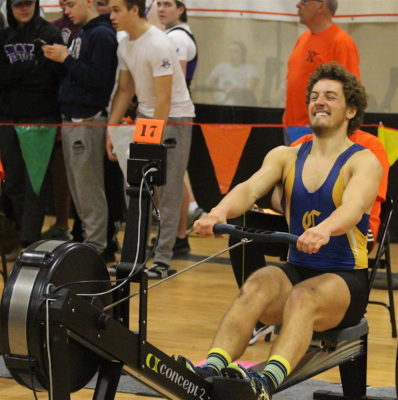 “We are always looking forward to getting on the water and preparing to be as quick as possible.”

Kennedy has a record of being quick on the water.  He has three Schoolboy golds, one Henley gold and last fall placed first at the Head of the Charles in the coxed four. At the international level, he competed for Canada in the four at the 2017 under-19 world championships and placed ninth.

“The first goal for me is to win the Canadian high school championships and, of course, to get on the national team for a second year,” he said.

Crossley is a long way away from deciding who will be in what boat but Kennedy would love to row in an eight.

‘We haven’t had one for a while but everyone’s favourite event is the eight,” he said.

“It’s a big deal to me because it’s my first one,” said Mercuri, who won Henley gold last summer with the Ridley Graduate Boat Club in the junior B double. “I couldn’t have done it without my family and teammates.”

A Schoolboy champion for the first time last spring, Mercuri is hoping there’s a lot more to come in her rowing career.

“I am a work in progress and I am going to keep working towards the future,” she said.

The ergometer championships are hard work — some of the competitors end up throwing up in garbage cans or sprawled on the floor — but Mercuri said they are an end goal. 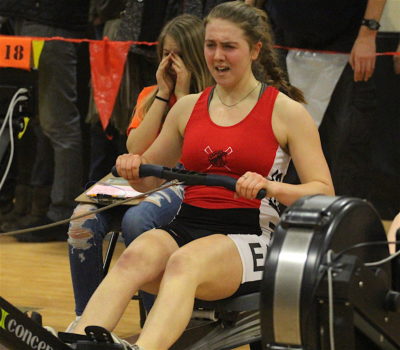 “It gives you purpose,” she said. “You are working every single day and sure in the moment it sucks, but you look back and it’s such a big event with so many people in it who are older than you or stronger than you.

“It’s totally worth it.”

Mercuri would love to row at the university level and beyond.

“I want to do it for the rest of my life,” she said. “It’s definitely a great sport and I enjoy it a lot.”

The Grade 11 student is hoping to row a double and single at Schoolboy.

Following are the top three finishers and local athletes who finished in the top 10 (if results available) at Saturday’s Ontario Ergometer Championships hosted by Ridley College: 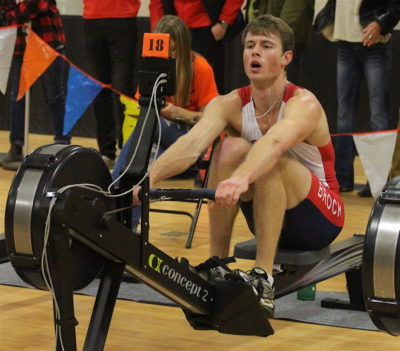