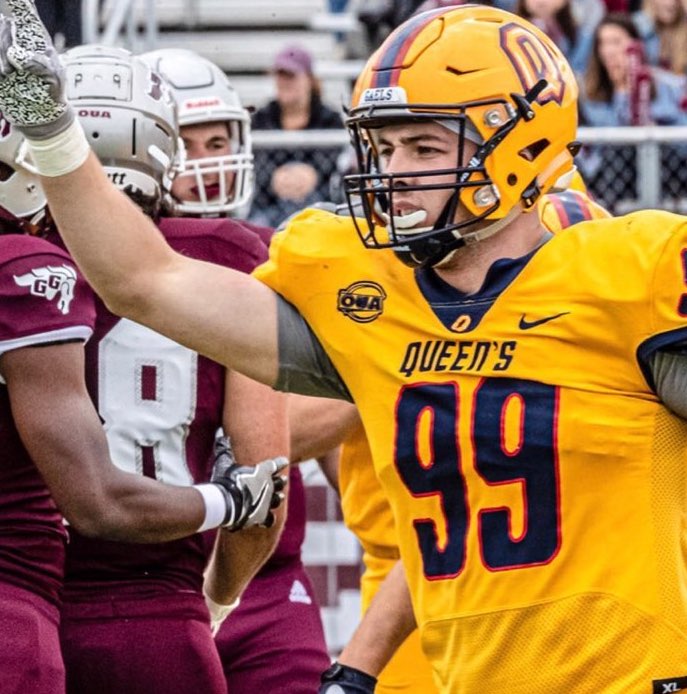 In an 18-6 victory over the Carleton Ravens, the 2021 East-West Bowl roster member recorded three sacks. The 2019 OUA all-star finished the game with 5.5 tackles, including five solo tackles. The arts and science major finished with 3.5 tackles for losses.

For the Carleton Ravens, Eden graduate Keaton Bruggeling had a big game. The 6-foot-4, 225-pound receiver finished with six catches for 109 yards. In 2019, the 2021 East-West Bowl roster member finished the season with eight catches for 65 yards. Also for Carleton, Sir Winston Churchill alumnus Josh Ferguson had five carries for 12 yards and one catch for six yards

Meanwhile in a 42-14 Waterloo victory over Windsor, the Ford Brothers, both 2021 East-West Bowl roster members, were up to their usual tricks. Quarterback Tre Ford was 18-26 passing for 206 yards and one TD pass. He also had eight rushes for 57 yards, including TD runs of two and seven yards. Tyrell Ford had five punt returns for 119 yards and three solo tackles on defence. Also for Waterloo: Notre Dame product Justin Succar had one run for 24 yards and one catch for 16 yards; Rushon Dagelman, an A.N. Myer grad like the Fords, had one rush for six yards and six catches for 47 yards; and, A.N. Myer grad Dallas Bone recorded one catch for 10 yards.

Women’s softball player Emily Hughes and men’s lacrosse player Nathan Braniff were named the Brock University Athletes of the Week for the week ending on Sept. 19.

Hughes, a first-year outfielder from Brampton, hit the game-winning triple in the 11th inning to lift the Brock softball team to a 13-11 victory. Braniff scored four goals and registered four assists during the Brock men’s lacrosse team’s 15-6 win over McMaster.

“We got better as the game progressed (and are) happy to start the season with a win on the road,” coach Rob Lalama said. 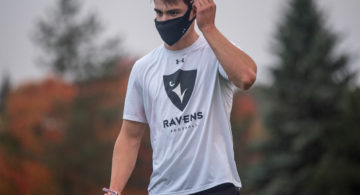 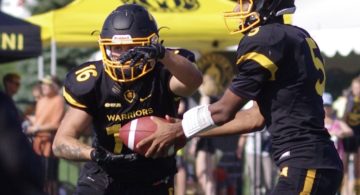 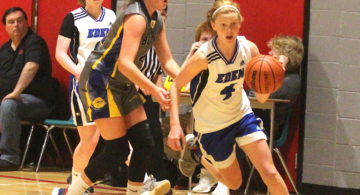