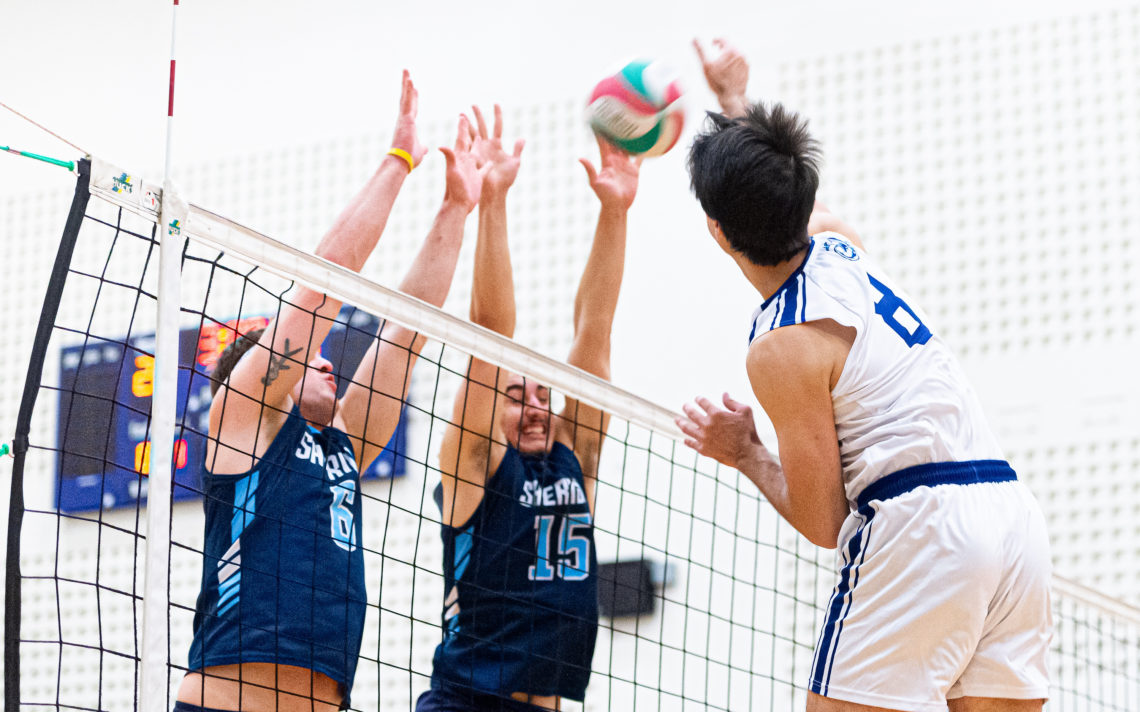 “I thought we improved our serve receive from last week’s game, but we still struggled with maintaining the level of focus and intensity needed throughout the match,” Niagara head coach Tommy Sloan said. “We had some opportunities to really take control of the match, but our decision making and communication wasn’t where it needed to be.

“I think our liberos are trending in the right direction and Eli Bugiardini had a solid game for us.” 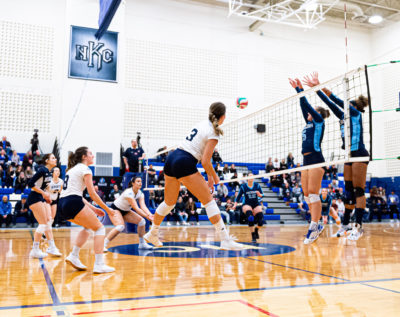 Niagara’s men’s basketball team fell to 2-4 on the season following a 95-88 overtime loss Friday night at home to the Humber Hawks. 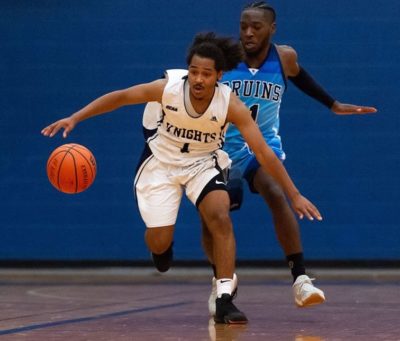 “This was a tough battle between two equally matched teams,” Niagara head coach Phil Mosley said. “It came down to last possessions and we needed some stops on defence to pull this one out in regulation time. We will use it as learning experience and continue to work and prepare for our next opponents.”

Niagara led 44-41 at the half before the game went to overtime following an 83-83 tie in regulation play.

Niagara’s women’s basketball squad fell to 0-6 on the season following a 105-60 home loss to the unbeaten Humber Hawks. 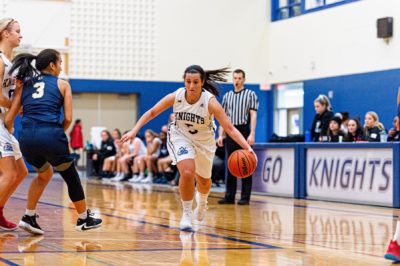 Niagara had coach coach Chris Rao knew his team was in for a challenge against perennial powerhouse Humber.

“Humber is an excellent team and do a lot of things well,” he said.  “It’s good for our players to play against that type of physicality and effort. We have to put that game behind us and get ready to have a good week of practice to get ready for Redeemer.”

Niagara is at winless Redeemer Thursday before it is done for the holidays.

“It would be a huge confidence booster for us to get a win in before the break,” Rao said. “We would end this half of the season on a high note for sure.”

Niagara College is searching for a head coach for its curling program.

Duties include: developing and implementing an annual training program; supporting and monitoring student-athletes’ academic progress; integrating community programming with the men’s curling program; designing and running grassroots clinics and camps; supporting and acting in accordance to the strategic direction and initiatives as they relate to student/athlete support, general promotions, budget management, appropriate administrative responsibilities, and community/alumni relations; and, leading the program in accordance to Niagara College, OCAA, and CCAA policies and procedures.

Cover letters and resumes should be addressed to Michele O’Keefe, associate director of athletics and recreation to mokeefe@niagaracollege.ca.

Schroeder had nine points and six rebounds as the women’s basketball team lost 68-55 to Mohawk and McDonald had 24 points, six assists and 11 rebounds in a 77-55 victory over the Mohawk Mountaineers. 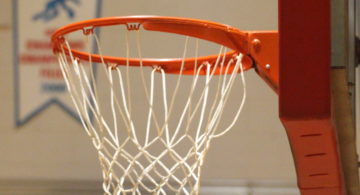 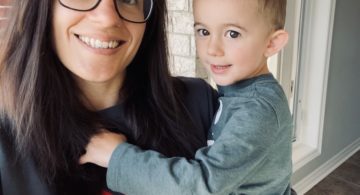 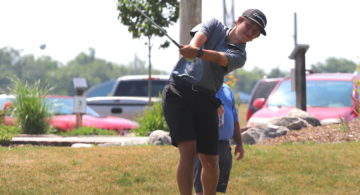