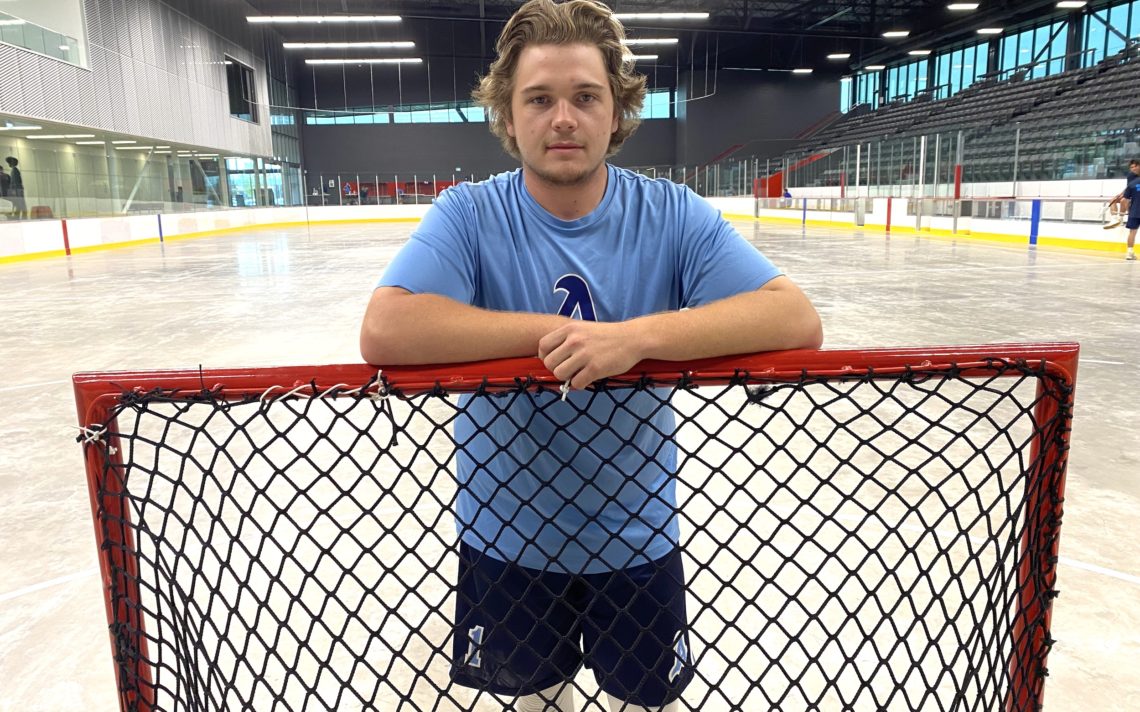 No day at the beach for A’s

The 21-year-old St. Catharines native finally cracked the roster for the St. Catharines WMKL Athletics after biding his time for the last few seasons.

“I’ve waited almost three years with all the COVID stuff to get my first junior win, so when I actually got to go out and play and get that first win it meant the world to me,” Paddy said.

The graduate of Denis Morris was part of the A’s Ontario championship squad last season but didn’t see any action.

“We haven’t brought a championship to St. Catharines since 2003 and it meant the world just to be around,”  he said. “I didn’t get a chance to play but just being there and winning. I hadn’t won anything in my entire life so to win an Ontario championship was pretty awesome.”

Paddy came into this season with a vote of confidence from A’s head coach Steve Toll.

“We told him it was his job to lose,” Toll said. “He’s ran with it and played really well. We expected that.

“He’s answered the bell. He had one squeaker, that’s going to happen, but he had a good game against Nations and that’s what we need.”

The pressure is on Paddy to play well if he wants to extend his competitive lacrosse career.

“He’s a last-year guy wanting to play lacrosse in the future,” Toll said. “If he doesn’t play well, then it will be very tough to move on to the next level.”

Paddy said they will have to rip the pads off him before he packs it in.

“I’m the type of guy who will play until the doctor tells me I can’t play anymore,” he said. “My dream is to see if I can get drafted to NLL and make my first jump that way and see where it goes from there.

Paddy began tending goal at the peewee level in minor lacrosse and quickly enjoyed donning the pads despite the ups and downs of the position.

“It’s the fun and un-fun part of being a goalie,” he said. “You let a bad one in and you just have to shake it off. Typical things your goalie coach always tells you. What’s next type of thing. It’s get a little stressful at times but (I try) to just go out and have fun. That’s what it’s all about.”

The loss was the first for the A’s this season after three wins.

The A’s are back in action Sunday at Kitchener-Waterloo and Tuesday at Whitby before hosting KW next Wednesday.