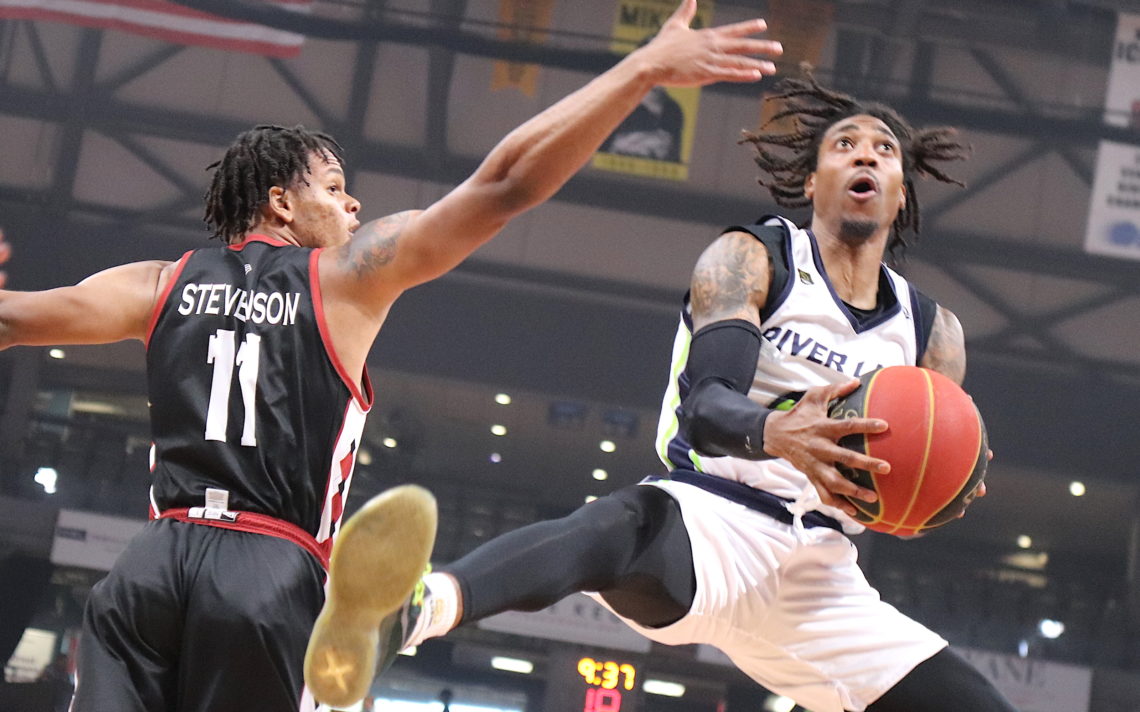 The Niagara River Lions came calling for Alonzo Walker after the 26-year-old Scarborough native averaged 13.3 points and a team-leading 9.8 rebounds this past season for BC Prievidza of the Slovenská Basketbalová Liga (SBL) in Slovakia.

“Antwi (Atuahene, Niagara’s co-general manager and head of basketball operations) and coach Vic (Raso) reached out to me and told me that there would be a great opportunity for me in Niagara,” he said. “They told me about the situation and the chance we had at winning and I just couldn’t turn it down.”

His experience with the Canadian Elite Basketball League squad has been all and more than he expected.

“They do a great job of organizing, keeping us motivated and happy and we are all hungry together,” 6-foot-6, 210-pound forward said.

It is the first time Walker has played in Canada since a stint at Orangeville Prep Athlete Institute in 2016, when he suited up with 2016 NBA lottery picks, Jamal Murray and Thon Maker.

“It is amazing to be back and seeing familiar faces in the crowd. I love the support from our fans and I wish we could pack the house a little more because we are really good,” he said. “I want everyone to come see us and see what is going on. The energy is great in the arena. We are road warriors too but being at home is special.”

He is glad the Canadian league exists.

This season with Niagara heading into a Friday home game versus Ottawa, he has started five of the six games he has played in. He is averaging 8.5 points and 5.3 rebounds per game.

“He has a ton of energy, he has a ton of skill and the guy is a good basketball player. This is his first opportunity to play close to home and really have a coaching staff that wants to expand his game,” he said. “We want him to be our defensive stopper at the end of the day and a contributor on the offensive end of the floor. I have told him that I don’t think we can win at the end unless he is that guy for us.”

Raso feels Walker has all the attributes required to be that stopper.

“He’s tenacious, he absolutely loves basketball and loves competing, he loves being physical and I haven’t seen anyone be able to take that away from him. He can jump out of the gym and he has a great first step.”

Walker relishes the stopper’s role. At Orangeville Prep, he was named the defensive player of the year.

“They always put me on the best players and that is just who I am,” said the former scholarship player at Kent State University, Odessa College, Idaho State and Portland State. “I love to defend and I love basketball period. Whatever the job is, I am going to go 100 per cent at it. Whatever the coach, needs me to do, I am doing it.”

The role of stopper is far from glamorous but Walker knows a team can’t be successful without one.

“Obviously I am not comparing myself to Kobe but Kobe Bryant always talked about how everything starts on defence,” he said. “That is how I am thinking about this game. We have to go out, play hard on defence in order to get our guys going. Once we get stops, we have energy to run in transition.”

Walker missed two recent games with a nagging foot injury that he is trying to play through.

“My foot has been bothering me but I am not going to let that hold me back. I am a fighter and I want to be out here to showcase my skills and talents every day.”

Away from the court, Walker likes to spent time at the businesses of River Lions’ sponsors.

“I go to Parkway Social and I’d go to Chuck’s when the NBA finals were on for some good food. I like to hang out with my teammates, bond and try and get better.”

In a 89-78 win over the visiting Ottawa BlackJacks Friday night, Walker had seven points and seven rebounds in slightly more than 16 minutes of playing time. 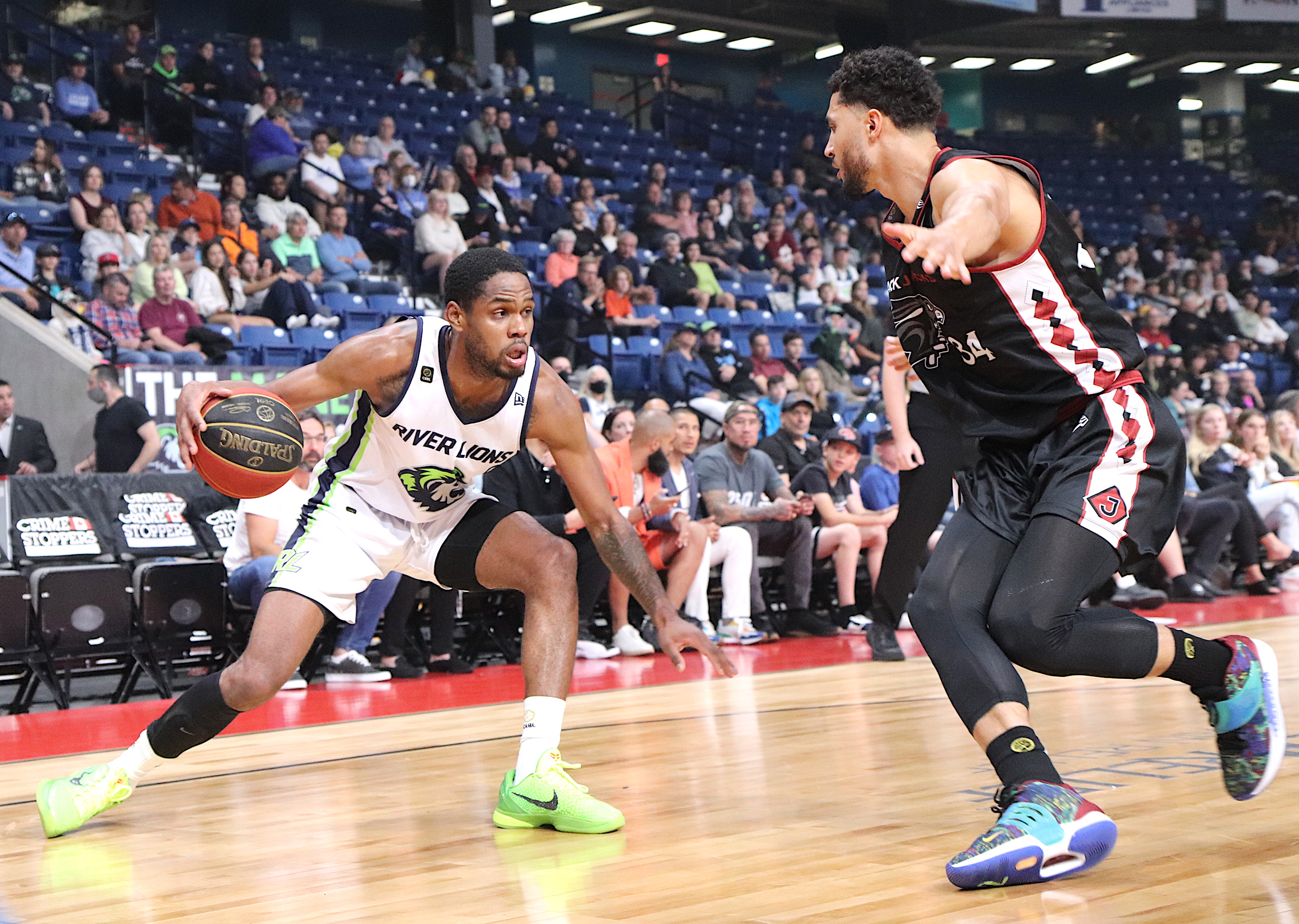