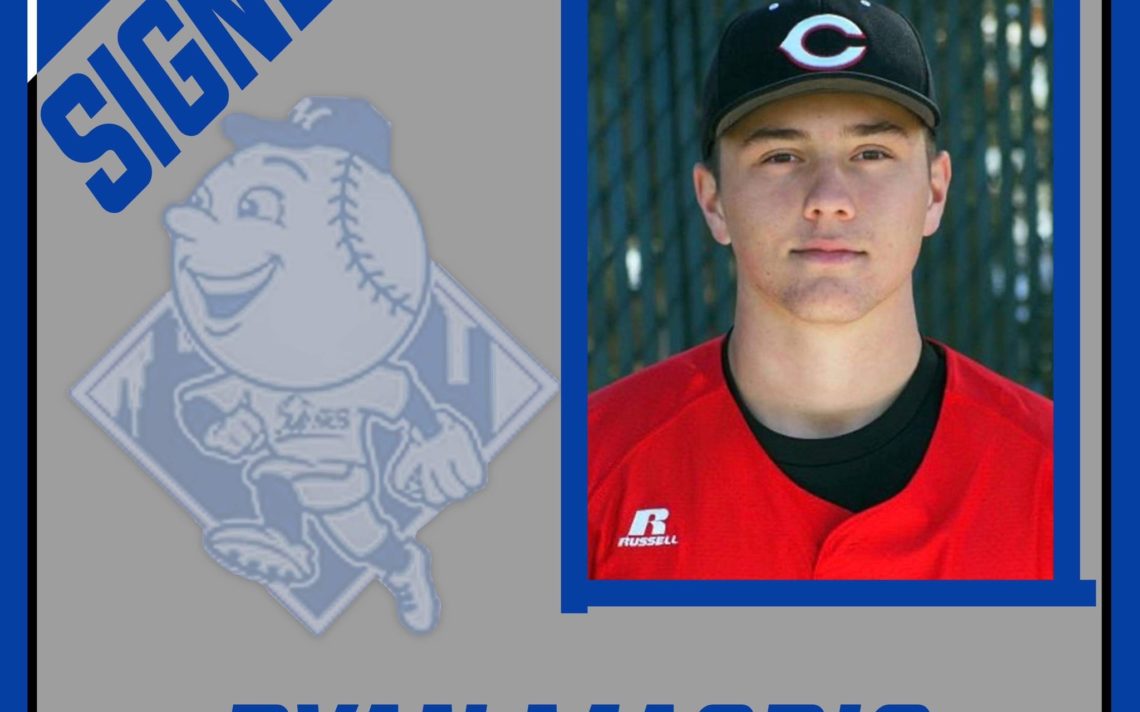 Metros gearing up for season

It has been a busy off-season for the Niagara Metros senior baseball team.

The Metros haven’t been able to workout due to the COVID-19 pandemic, but that hasn’t prevented new general manager Justin Ayles from adding to the roster.

Ayles, who takes over from retiring GM Jono Marcheterre, has added a number of new faces to go along with a solid core of returning veterans.

“I’m very happy. We are a very versatile team,” Ayles said. “I think almost every guy on the team can play multiple positions and a few hitters who can also pitch which is great in tournament play. We’re happy with some of our veterans coming back as well.”

Ayles hopes to round out the roster, which sits at 17, in the coming weeks.

“We have a few other guys we are looking to add soon,” he said. “We’re not done yet.”

Ayles is particularly excited with the addition of Beamsville resident Ryan Madgic, who spent last season at Cochise Junior College in Arizona where he hit .330. The left-hander can also pitch and has a fastball in the high ’80’s.

“He has plus power and a good idea at the plate,” Ayles said. “We’re really excited about a talent like that joining the squad.”

Griffin Sanford is a left-handed pitcher who throw in the mid-80s.

“He’s someone who’s going to come in a throw quality innings for us,” Ayles said.

The Metros also added catcher Jacob Underwood, who can also play first base and in the outfield.

Youngsters Will Jackman and Leif Burcial, who both hail from Niagara Falls, have also been added.

“They are two young guys we are excited to have,” Ayles said. “Jackman has a mid-80s fastball and Leif is very good middle defender with a bat that’s improving.”

The Metros finished 19-21 last season in the Central Ontario Baseball Association, and Ayles is well aware it may take some time to shake off the rust with the lack of indoor workouts.

“We’re just planning on having a normalish season. We might have a delayed start but we’re used to that from last season with all the rainouts,” he said. “We’re just holding tight. We’re not allowed to practice until late April and just hopeful we can get out there very soon.” 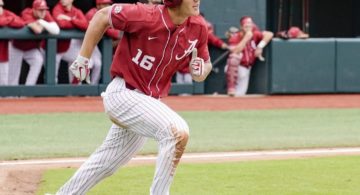 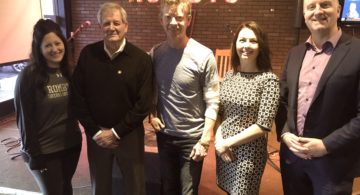 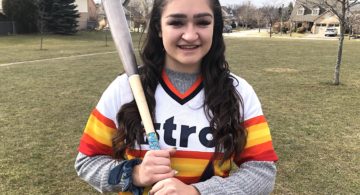 The road to the major leagues