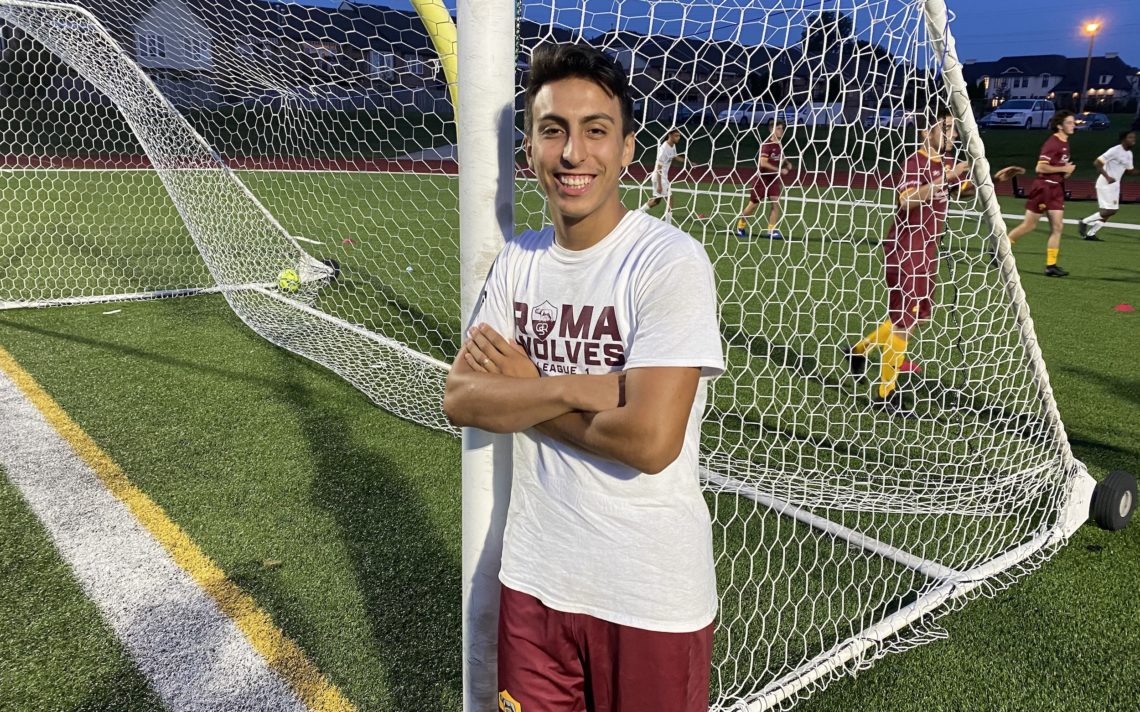 “I’m grateful,” Frigole said. “It was a team effort, especially our back line. They couldn’t be a better defence, the back four we have, so I have a lot to thank for them.

“Of course it’s always nice to score. I just want to score goals so I was grateful to be the first.”

Frigole has a knack for scoring. He was a go-to striker for the Governor Simcoe Redcoats at the high school level and also a top offensive threat for two years at Niagara College.

Roma assistant coach Davide Massafra had no doubt Frigoli would continue that role with the Wolves.

“He showed very well and is very talented and I think in this system he can do very well,” he said.

Frigoli, who is attending Niagara University where he is majoring in social work, jumped at the chance to try out for the Wolves.

“As a player growing up in the Niagara Region, we’ve never really had the opportunity to compete at the highest level just because of the area we’re in, despite the talent,” he said. “A lot of us have had to drive to Toronto four times a week and for many, it’s not possible.

“Hearing about League1 opening was a great opportunity. It was the best of the best and they all want to compete at the highest level.”

Frigoli was thrilled the Wolves got off to a winning start, although, he admitted he wasn’t quite sure how things would pan out.

“It’s like before a game, it’s a lot of nerves going through your mind but you have to have faith in your own abilities and those of your teammates,” he said. “Despite being together for only a few weeks before the game, the first game was huge for us. I think it set the tone for the rest of the season and hopefully we can continue that Saturday.”

Frigoli has been forced to do his studies on line at Niagara University which has kept him off the pitch with the Purple Eagles.

“It was cool going to Niagara University because it’s just across the border,” he said. “I was unable to play but this is definitely is a bounce back for sure.”

Frigoli isn’t sure where soccer will take him next.

“Just being in League1 is a great opportunity,” he said. “There is the CPL (Canadian Premier League) and MLS (Major League Soccer). I know Davide and the coaches have contacts in Italy and wherever. I’ve always said if the door opens, I’ll go through it.”

The Wolves play their second game Saturday at 4 p.m. in Oakville versus the Blue Devils FC B team. Their home opener is Friday, Aug. 6 at 8:45 p.m. versus Vaughan Azzurri B at Club Roma.

Massafra was thrilled to get a win in the opener. 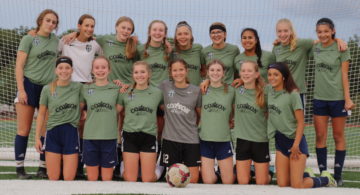 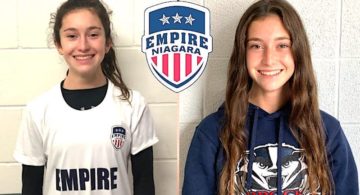 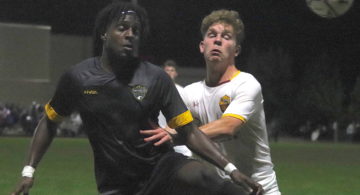