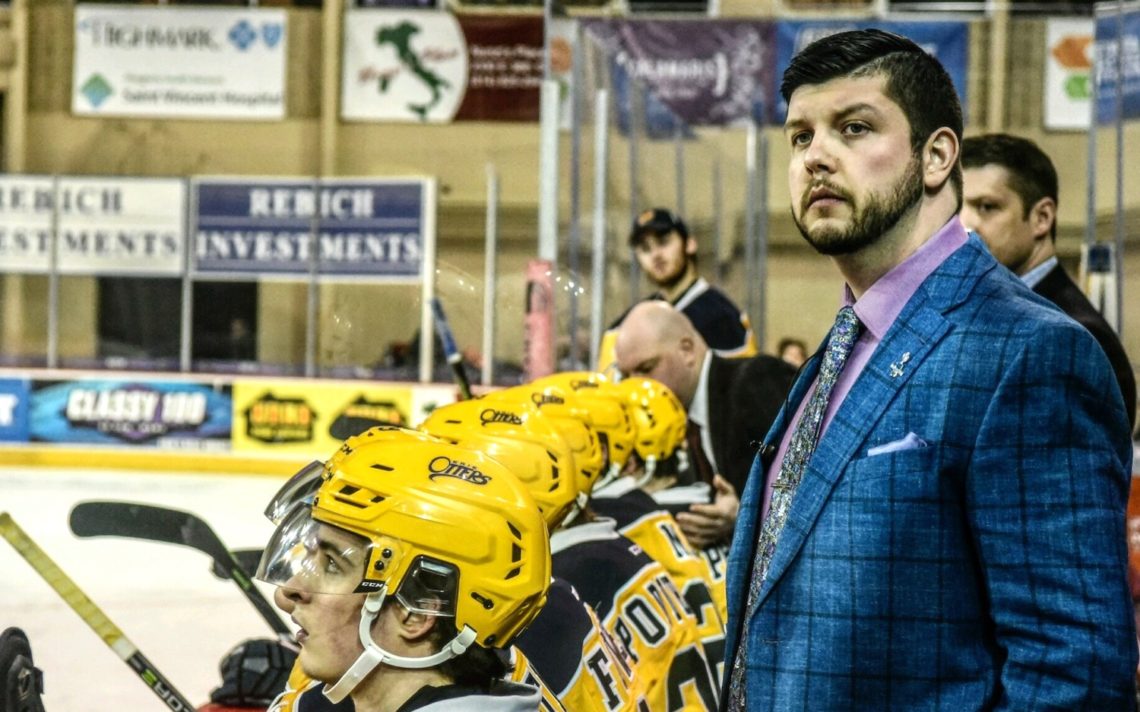 Local hockey coaches will get a chance to learn from some of the best at the Niagara Hockey Coaches Seminar.

The event will be held Saturday, July 7 at Ridley College and will feature some of the area’s top coaches.

“We were in the backyard having a coach’s round table just talking shop and sharing ideas and it was pretty much the same people who came and spoke as presenters last year,” Wolfe said.

About 50 coaches attended last year’s seminar and 70 are already signed up this year. 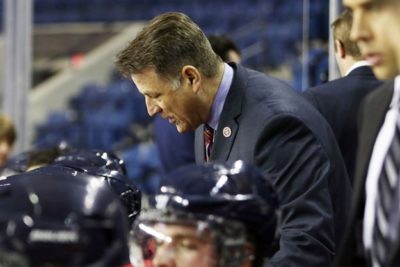 “It was a way of getting coaches together in Niagara because there wasn’t anything,” Nystrom said. “We really didn’t have a whole lot of expectations — we knew there would be some interest — but it probably exceeded what we thought last year so much that we decided to move it to Ridley and get involved with them so we could accommodate a larger number and diversify a little bit.”

This year’s seminar will have an on-ice session run by McCourt and also features Bauer and Page to represent women’s hockey.

“It was important to us to be more inclusive,” Wolfe said. “We wanted to make sure we appealed to everyone. There are several women’s hockey organizations in the area and that’s why we thought it was important to bring in Sara and Margo to try and appeal to all hockey coaches.”

Nystrom said it was a natural idea to bring coaches under one roof for a day of learning.

“I think hockey coaches in general do it on a little different level. When I was at the rink, I don’t know how many different conversations I would have with different coaches just because they had questions or wanted to shoot the breeze about a concept,” he said. “This brings everybody together and I think that’s the key to progression in coaching and teaching, sharing ideas and recognizing some of the things you are doing well as a coach and building on them. It’s an opportunity to tap into all kinds of knowledge from different people.”

Wolfe said he would have loved the opportunity to speak with coaches who were working at a higher level when he was working his way up.

“For me, I think back just three years ago when I wasn’t in the position I was in now,” Wolfe said. “You are kind of left to your own devices to find your own resources. There are lots out there but you have to travel and pay hundreds of dollars to go to these coaching seminars.

“I would have loved to have had an opportunity to learn from people like Murray and the presenters we have in this type of accessible venue. I think that’s why we’re motivated to do it.”

Cost is $40 which includes lunch.