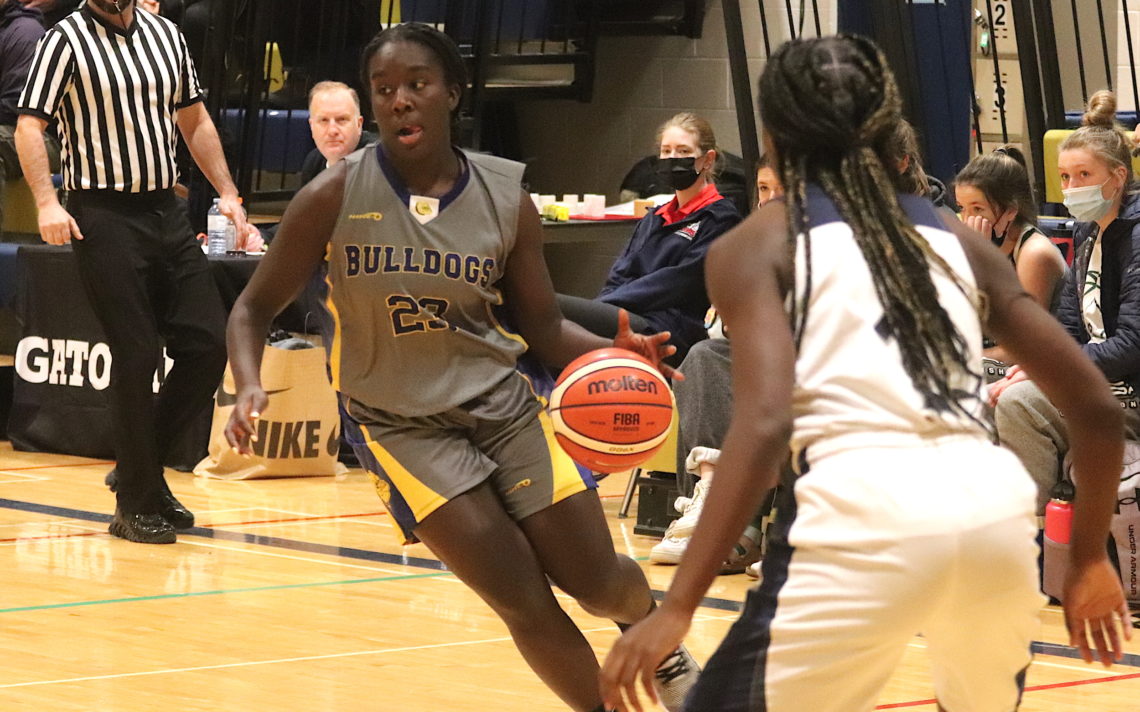 After a two-year absence because of the COVID-19 pandemic, the BPSN Girls Basketball Tournament returns to local high school gyms this week.

Proceeds from the tournament will be used to provide bursaries to girls who played in the tournament. When the event was last staged in 2019, $1,400 worth of bursaries were handed out to four recipients. This year, Women Networking in Sports of Niagara has come on board and will also be awarding bursaries to participants.

The top seed and defending champion at the tournament is the Sir Winston Churchill Bulldogs. Churchill, which is playing at the AA level, won an Ontario Federation of School Athletic Association’s AAA bronze medal last season and recently made the finals of the Western tournament. Rounding out the top four seeds are Blessed Trinity, A.N. Myer and Eden.

Below are brief summaries of the participating teams in the tournament:

Strengths: Playing as a team and ball movement.

Strength: Team revolves around Addy who brings leadership, skill and years of experience.

Weakness: Need time on floor together.

Strengths: Athletic and aggressive on defence.

Weakness: Communication as a team.