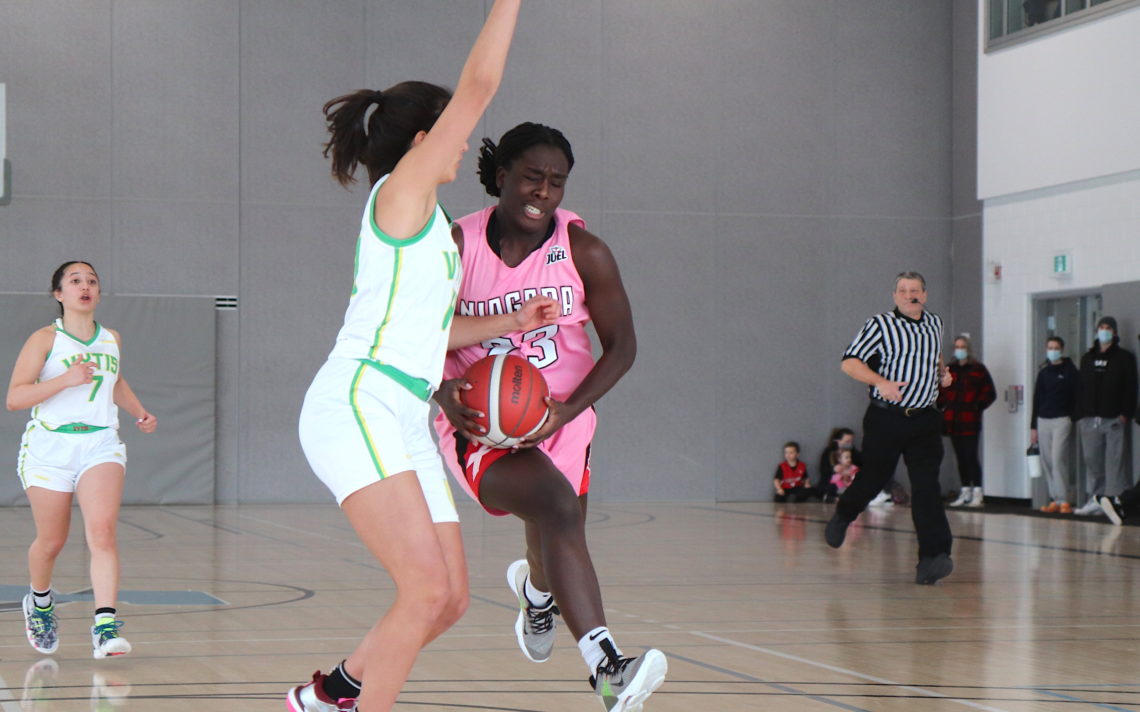 Final invitation-only tryouts are being held for the Niagara JUEL and JUEL Prep basketball teams.

If you have missed the first tryouts and would like details on an invitation or would like more information on Niagara JUEL and JUEL Prep, contact niagarajuelbasketball@gmail.com.

The tournament will have a 1:30 p.m. shotgun start and include Niagara’s top eight professionals competing for the Niagara PGA Championship.

After golf, there will be an awards presentation, food and drinks and the presentation of Niagara’s Wall of Recognition 2022 class.