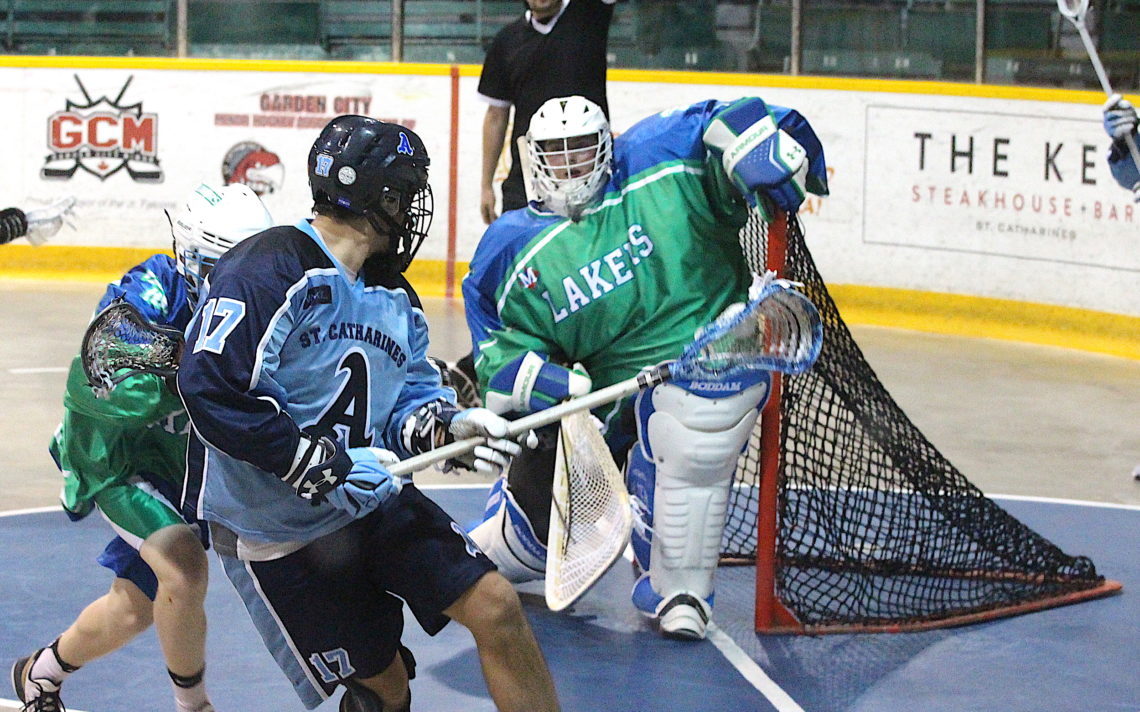 Chcoski did some major wheeling and dealing in order to not only acquire new talent, but be in a position to add pieces at the trade deadline now that the A’s are assured a spot in the Minto Cup following the news St. Catharines will host the event this August.

“It was busy. My head was spinning,” Chcoski said. “(Head coach Steve) Toll was there and there were times he looked up and didn’t even know where we were because we were over somewhere talking.

“We were super active. We added some lefties and then picked up a good young kid and started to load up on assets.”

Before the draft even began, Chcoski traded a first-round pick in 2022 to Peterborough for defenders Matt Barazin and Danny Bazarin. Matt Bazarin is a member of the St. Catharines Falcons junior B hockey team.

“They are big boys,” Chcoski said.

A dispersal draft of players and assets of the now-defunct Barrie Lakeshores was held before the midget draft and the A’s picked up Jackson Webster from Georgetown and Felix Cote of Sudbury.

The A’s held the eighth overall pick in the midget draft and selected Cameron Pack from Caledon, a lefty transition player with speed to burn, who attends Culvert Academy.

“He’s a great kid from a great family and I spent time talking to him,” Chcoski said. “We’re really excited to see what he can do for us. He can also step into the lineup now and be a solid player for us.”

Chcoski then really went to work trading and exchanging several picks in deals with Peterborough, Toronto, Kitchener-Waterloo and Burlington. The A’s also received a second-round pick from Brampton in 2021 to complete an earlier trade.

“We had to load up on draft choices that we’ll be able to use at the end to bring in the guys we need to win the national championship,” Chcoski said. “Now that we are the host city and have an automatic bid, it’s a game changer. It’s amazing how quick everything is happening.”

Chcoski was particularly proud of the fact he was able to add some muscle.

“I promised our guys and our team we won’t be undersized this year,” he said. “Last year against Burlington in the second round, I think we all thought to a man we were undersized against them.

“We’re in a real good position to be able to floor a real good lacrosse club at this point.” 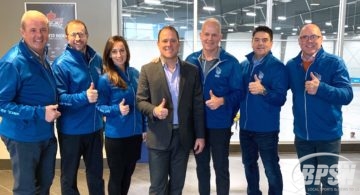 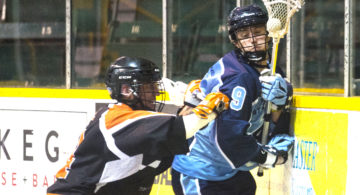 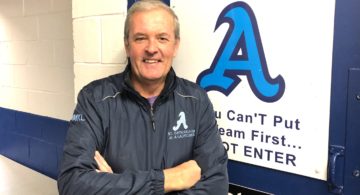