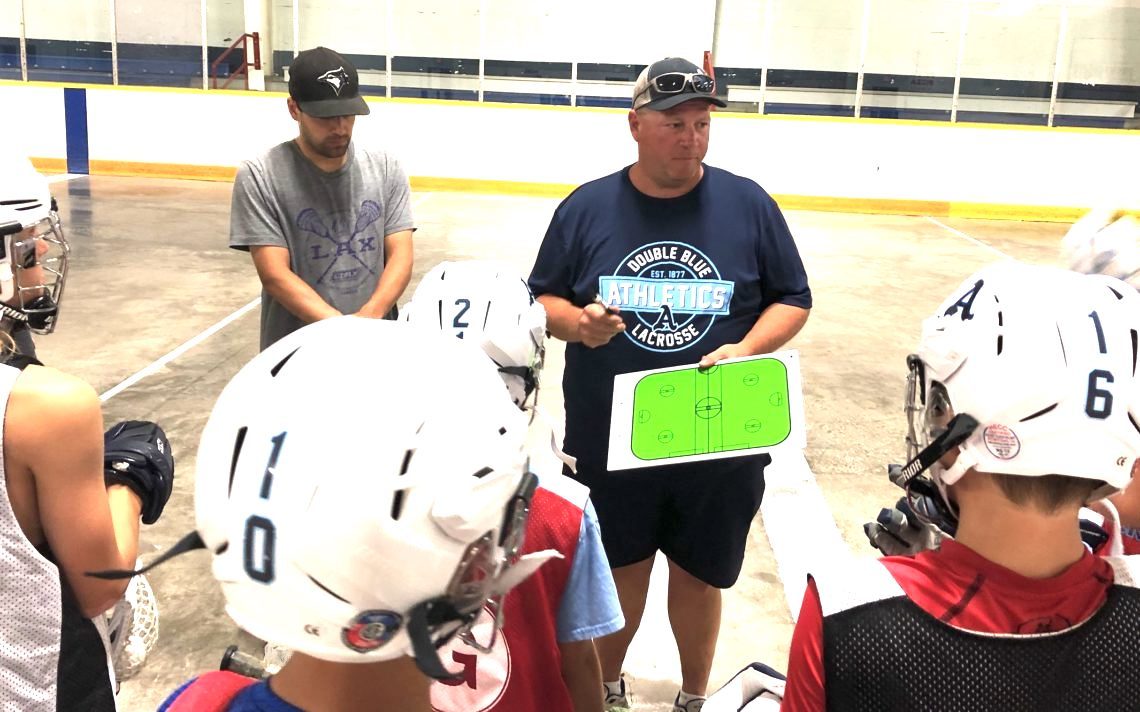 Athletics line up junior B coach

Mike Lines, seen in this file photo, is the new coach of the St. Catharines Athletics junior B squad. Photo by: BILL POTRECZ

“It was a pretty easy decision,” Chcoski said. “As soon as (assistant general manager) Sean Howe and I sat down with him, he says, ‘I don’t care if we win a game here. What we’re here to do is make sure we’re developing the players to make sure they’re ready to play junior A with you guys.’ ”

Lines’ resume speaks for itself — he’s coached at the National Lacrosse League level, won a pair of Mann Cups with Six Nations and also had two stints behind the bench with the A’s.

Lines feels the arrangement is a long time coming.

The Athletics plan to run the same systems going forward from minor all the way up to junior A to make the transitions up the lacrosse ladder as seamless as possible.

“We run the systems they want to run so if there are injuries or whatever, they can step in,” Lines said. “Of course in game situations you change stuff around to try and win games, but you never deviate from the big prize or the big picture. It’s all about the junior A team.”

Lines, a 51-year-old St. Catharines native, feels the arrangement will work as long as everyone is up front about it.

“As long as they are communicated with properly as to what the role of a junior B team is, I think it will beneficial to both teams and great for the whole organization,” he said.

Included in some of the initial plans are having the junior B team practice before the Athletics from time to time so both coaching staffs can be present, as well as an assistant GM to aid Lines. In addition, Athletics trainer Lee Randall and equipment manager/locker room attendant Bob McLaren will work with both squads as much as possible.

“We have a whole plan on the board as to how this is going to work,” Chcoski said. “I’m going to oversee both teams with Sean as an assistant with the A’s. It’s kind of a pyramid system we have a vision for. We know there will be changes that will need to be made because this is the first time we’ve done this. We’re not going to sit here and say this is exactly how it’s go to be. We are just throwing ideas out there.”

“It’s people we know and they are definitely on the same page as to what to do to make these kids better,” Line said. “It’s a great fit all around.”

The A’s last month acquired the St. Catharines Spartans Junior B Lacrosse Club after longtime coach and general manager Chris Spiers indicated he was stepping away from his duties.

The junior B club will also be known as the Athletics and wear the traditional double blue but will still recognize the Spartans with a shoulder patch and barber shop-style double blue cuffs that were prominent on the junior B team’s jerseys.

Looking ahead, the A’s will hold their annual banquet and awards night Wednesday, Dec. 22 at which time players and staff will be presented with their championship rings from the A’s Iroquois Cup provincial junior A championship in August.

“It will give us a feel for what we have and give the players a chance to meet the staffs,” Chcoski said. 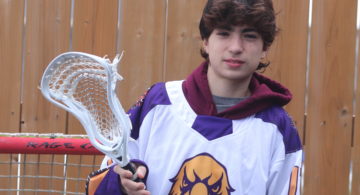 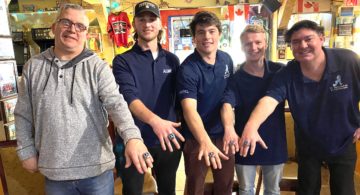 The ring is the thing for Ontario champion A’s 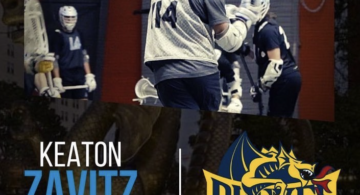