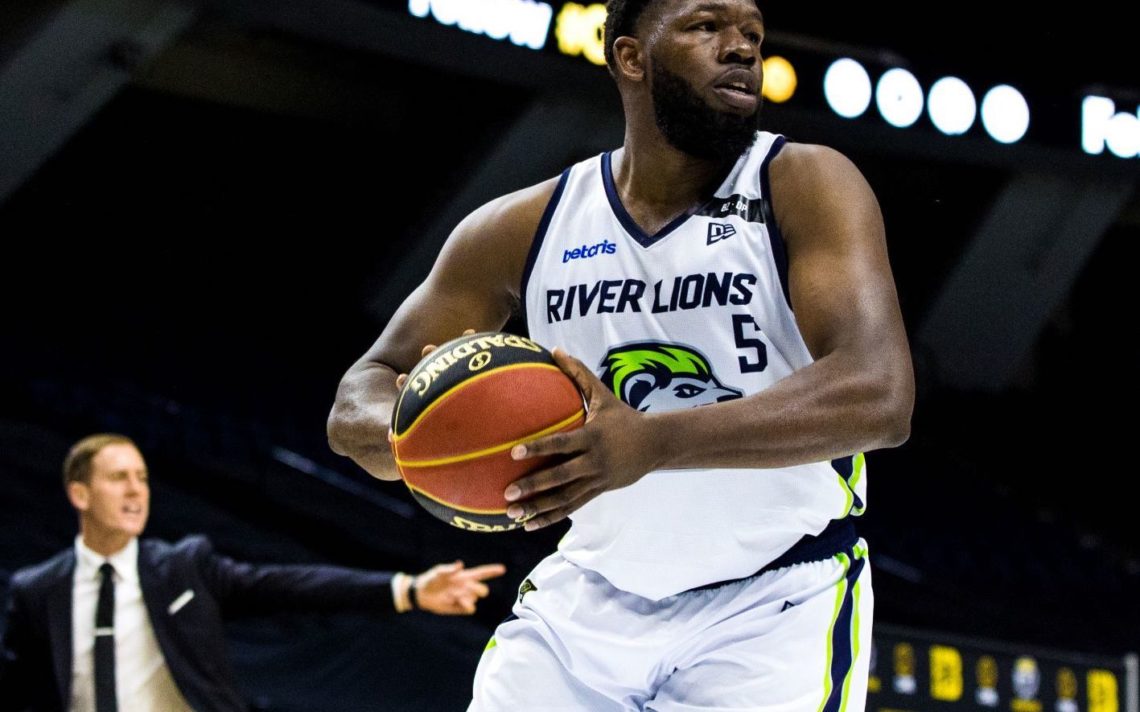 With the May 15 start of their training camp rapidly approaching, the Niagara River Lions continue to finalize their roster for the 2022 season.

In the 2021 season, the 6-foot-7 forward averaged 7.9 points and 4.0 rebounds in 12 games for the River Lions and provided veteran leadership on and off the court.

“Olu is tough, smart, a great leader and a great teammate, said Victor Raso, Niagara’s head coach and co-general manager. “He was incredibly important to the success of our team last summer and we think he will be even more valuable in 2022.”

Ashaolu, who was born in Nigeria and raised in Toronto, is coming off an excellent season with the Alaska Aces in the Philippine Basketball Association. He trumped his opposition by averaging 18.7 points, 12.7 rebounds and 3.1 assists.

“I’m happy to be returning to Niagara this season,” he said. “We’re bringing back our core and as well as some new pieces, so it is going to be exciting getting everyone together and building. We came up one game short last year and our focus will be to come home with the trophy this time around.”

The former Louisiana Tech University and University of Oregon scholarship player, has played as a pro all over the world, including stops in some of the top leagues in Spain, France, Japan, Korea, the Philippines, and Canada. His career-best season came in 2017-18 with the NLEX Road Warriors of the Philippine Basketball Association where he averaged 28 points and 14.3 rebounds during 37 minutes per game.

Among his collegiate highlights were: averaging 10.1 points, 7.3 rebounds and 1.1 assists per game over three seasons with Louisiana Tech; and, recording 16 double-doubles with Oregon and earning All-Western Athletic Conference Honourable Mention and a spot on the All-WAC Defensive Team.

Also signed by the River Lions for this season are import Tidjan Keita and Canadian Alonzo Walker.

The River Lions, who went 10-4 in the 2021 regular season and advanced to the championship game, open the 2022 season May 25 on the road in Saskatchewan. Their home opener will be June 3 at the Meridian Centre against the expansion Montreal Alliance. Season tickets, voucher and marquee match-up packs and group tickets are on sale now. Visit www.riverlions.ca/tickets for more information.