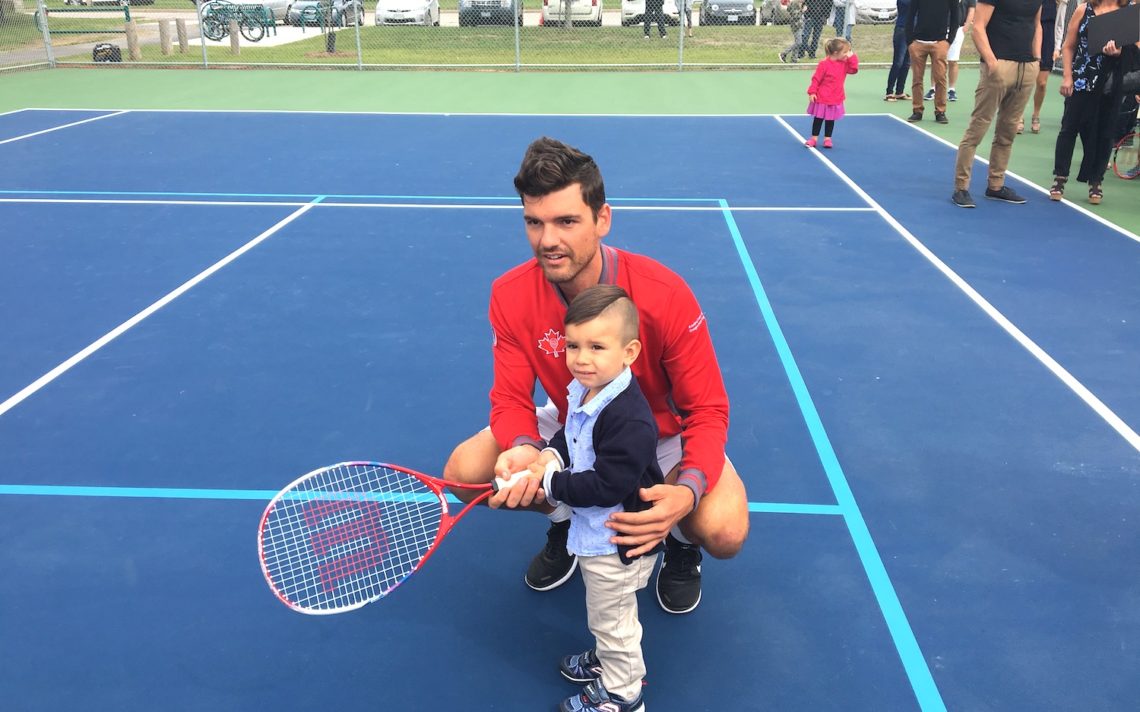 The who’s who of Canadian tennis were on hand Saturday in Chippawa to honour the late Bruno Agostinelli Jr.

The former Canadian Davis Cup player and collegiate star at the University of Kentucky died at the age of 28 in a motorcycle crash in March 2016 in North York.

“It’s very emotional, but at the same time, it’s very beautiful to see everybody come together like this,” Dancevic said. “I’ve known Bruno since we were little kids. I remember when he was eight and we would train together at White Oakes. Both of our fathers would take us to train.

“It’s difficult to see a good friend leave, but at the same time, it’s wonderful he is being remembered in this way. It’s wonderful for everyone to do this and go through all of this effort so his memory will stay with us.”

“This is how much he meant to the community and to everybody. It shows what kind of person he was. He did so much for the tennis community, not only in Niagara, but nationally.” 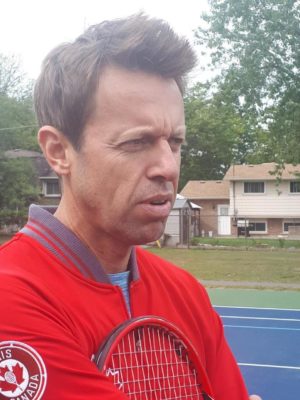 “I knew him pretty well. I hit with him quite a bit at the Aviva Centre when he was working there,” Nestor said. “I was always a little bit surprised he chose to coach instead of play. He could have done very well on tour, but I guess he didn’t always like the lifestyle. He seemed like he wanted to be in one place at a time. In the amount of time he did play, he did quite well.”

Nestor said there was no way he was going to miss the dedication.

“It has to do a lot with Bruno and the impact he had on our lives. That’s why I came. I felt like we were very close and I felt it was important for me to support this cause,” he said. “There was no exaggerating needed. He really was a generous person and a great guy and someone who gave back a lot and was very respectful. It goes without saying you need to make the time.”

Gianluca Agostinelli, the brother of Bruno Jr., was thrilled to see the event come together and appreciated the support of the tennis community.

“As I look around at everybody here, I’m reminded that friends are the family that you choose,” he said. “I know we have lost Bruno, I know I have lost my brother, but as I look around I see that the Agostinelli family continues to grow.

“I know Bruno remains alive and well with us in our hearts and in our minds.”

Agostinelli’s widow, Andrea, was on hand as well with their two-year-old son Alessio, who was born just two weeks before Bruno, Jr. died.

“Alessio and I are honoured to be here honouring his father,” Andrea said. “He has already shown many good athletic abilities I wasn’t expecting to see. 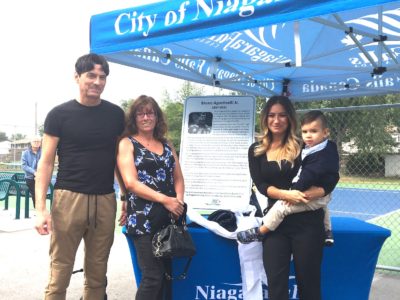 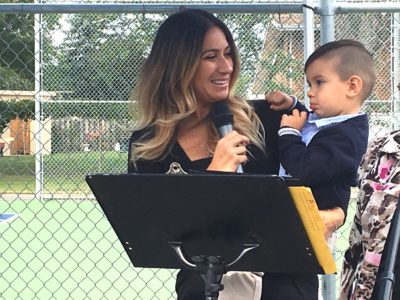 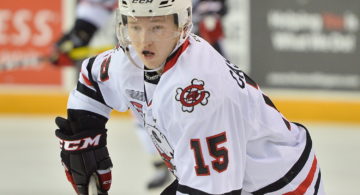