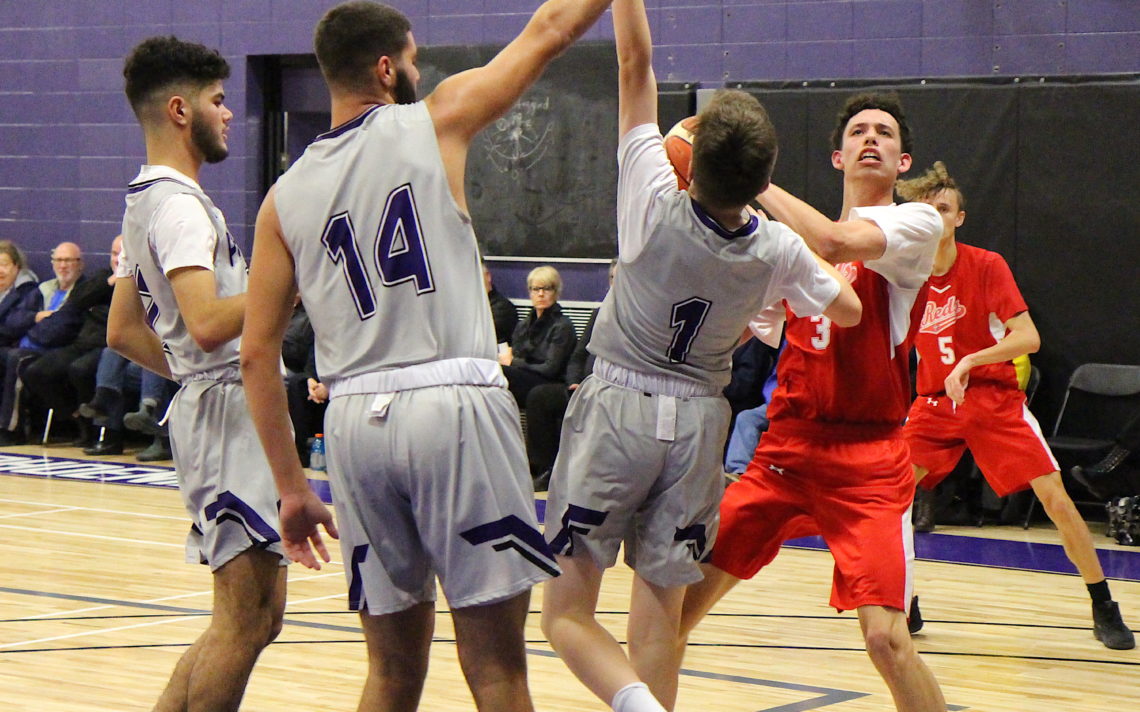 “To me, the Standard tournament is the official kickoff to hoops season,” tourney co-chair John Pilling said. “It’s a truly special time of year that is all about the kids participating.”

The goal of the tournament is to make the players’ experience as full and rewarding as possible.

“For our committee, it takes us back to our own experiences and we do our best to recreate those special memories,” Pilling said.

He feels this year’s event could be more competitive than recent years.

“St. Francis and E.L. Crossley will headline a deep field of teams. We’re so excited to get going.”

Co-chair Randy Conlon can’t wait for the tournament to start.

“We are delighted to welcome the Smithville Christian Storm into the tournament,” he said. “Given its recent win at the OFSAA A volleyball tournament, we expect the Storm to be an athletic handful for their opponents.”

On Tuesday, consolation quarter-final games will be played at 6 and 7:30 p.m. at St. Francis, Ridley College, Governor Simcoe and Eden.

Following an off day Wednesday, all the consolation and championship semifinals will be contested at St. Catharines Collegiate with games scheduled for 3, 4:30, 6 and 7:30 p.m.

The consolation final will be played Friday at 5:30 p.m. at Collegiate. Following a junior all-star game at 7 p.m., the championship game will start at 7:45 p.m.

Admission for all games is $5 for adults and $2 for students. Monies raised go directly back to players in the form of bursaries.

Below are brief profiles of the 16 competing teams:

Weakness: Lack of time together with many involved in volleyball.

Strength: Athletic backcourt that can push the ball on offence and work the ball on defence.

Strengths: Older team made up mostly of Grade 12s who came within four points of making OFSAA last year.