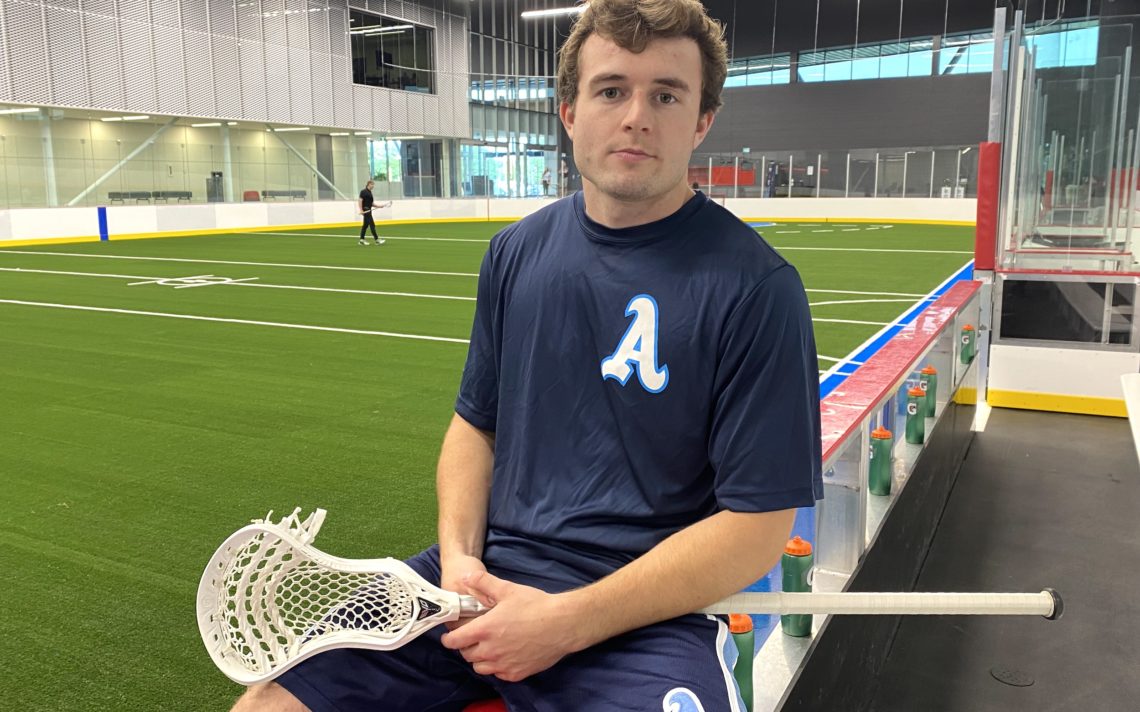 Keaton Zavitz is forging his own identity.

The younger brother of former St. Catharines Athletics star Carter Zavitz and the son of Todd Zavitz, the St. Catharines Falcons and Golden Horseshoe Hockey League’s all-time leading scorer, is making a name for himself in his first full campaign with the  A’s.

An 18-year-old St. Catharines native, Keaton Zavitz got his feet wet at the Junior A level last season as part of the Young Guns taxi squad for the A’s on their run to an Ontario championship.

Now that his brother has graduated, Keaton Zavitz has the spotlight all to himself.

“It’s been kind of weird at the start,” Zavitz said. “I’ve always been coming to all of my brother’s games and watching him and that year with all those graduating players, I became so close with them and I was only 15 at the time.

“Now it’s me with all my buddies.”

Keaton also saw action in a handful of games when he was called up as an AP a couple of years ago before the COVID pandemic.

“When I was called up for a couple of games with my brother it was a lot harder,” he said. “The competition has cooled down since playing those AP games and that’s just from putting in the work and getting in the gym, eating well and putting muscle on.”

“He’s really shown the last couple of games, just his tenacity and his energy, he just brings it at both ends of the rink,” he said. “There’s not too many guys who play on the power play and the penalty kill. He’s that good that you can play him in different positions.

“He has a long career ahead for him. He just keeps working hard and that’s what leaders do.”

“He’s been at the rink since he’s been how old watching Carter play and recognizing what it takes to win,” Toll said. “It’s the little things. He’s recognizing that now, the little things add up to big things and he’s doing all those things to make him a better lacrosse player.”

Keaton Zavitz said he couldn’t help but learn being around so many strong players.

“Watching my brother, he had a couple of great teammates like Jake McNabb and Alex Simmons and Jeff Wittig. My brother was more of a speedy, in-tight, crazy, shifty guy. It was great to watch him score goals. I score them a little differently but they were all great players.”

He is happy to do whatever is asked of him.

“Right now my role is everywhere,” he said. “Just be a leader on the team, play on the power play, play on the PK, play defence, play all over because we’re short some guys. When we get those guys back, I think my role will be more to put the ball in the back of the net.”

Keaton Zavitz is finishing up Grade 12 at Hill Academy in Caledon before heading to Drexel University, a private research school in downtown Philadelphia, this fall.

For now, he is more concerned with helping the Athletics win games.

“We’re, for sure, not expected to win a Minto Cup this year,” he said. “Everyone keeps saying it’s a rebuild year and that’s motivation for a lot of our older guys and younger guys too to make statements.

Zavitz collected three goals and an assist as the A’s ran their Ontario Junior Lacrosse League record to 5-2 win a 9-5 win over the Kitchener-Waterloo Braves Wednesday night at Canada Games Park.

Austin Paddy made 48 saves for the win in goal.

Sam Dramitzke had three goals for the Braves while Callyn Martin and Kaden Kublinskas also scored.

A’s acorns: The A’s honoured the Sutherland Cup champion St. Catharines Falcons before the game . . . Mitch Armstrong, a member of the Falcons, scored for the A’s in his season debut . . Saturday’s home game versus Whitby is now a 4 p.m. start. Burlington provides the opposition next Wednesday at 8 p.m. 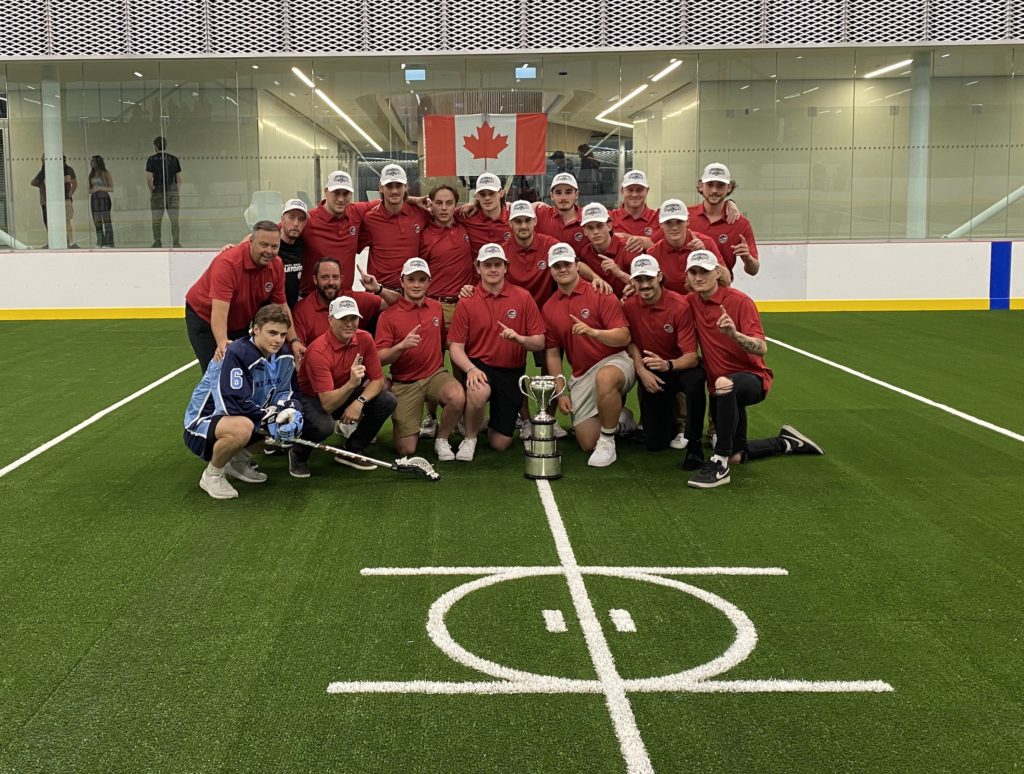