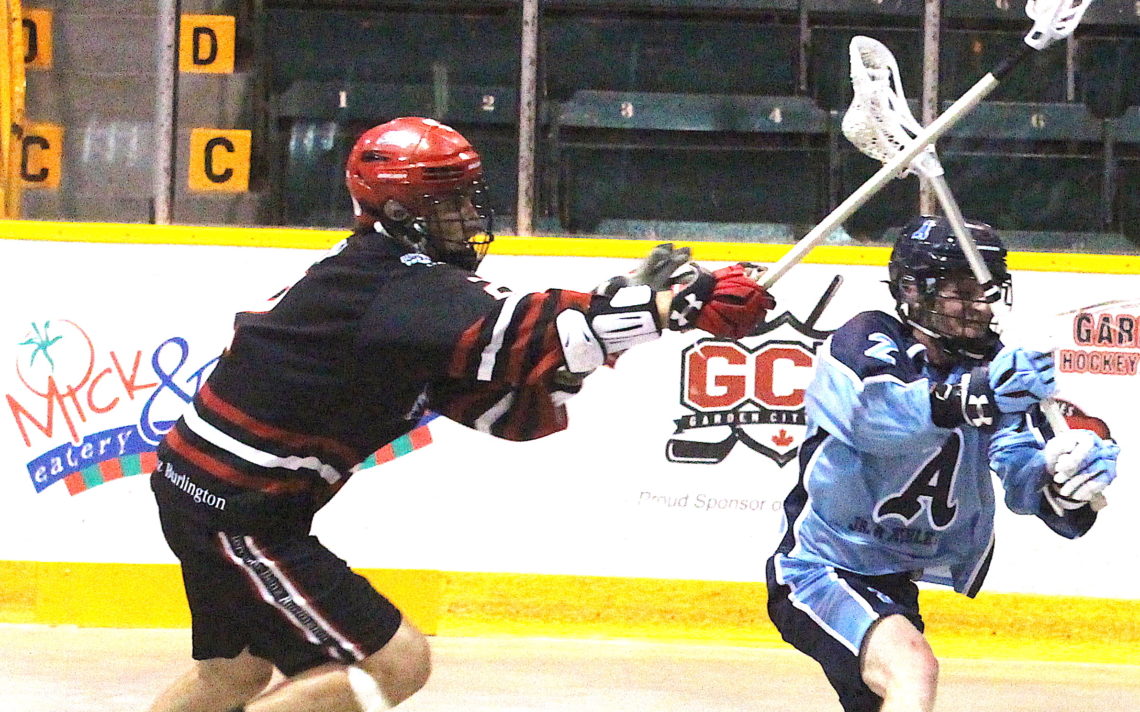 Carter Zavitz was taken a bit off guard when he was selected by Owen Sound in the Major Series Lacrosse League draft this week.

“Honestly, it took me kind of by surprise,” the 22-year-old sniper for the St. Catharines Athletics said. “I don’t think many people even knew a draft was coming because of COVID, but it’s awesome.”

Owen Sound, which has yet to announce a team nickname after the franchise moved from Brampton, selected Zavitz with its first pick.

“Obviously lacrosse is up in the air right now because of COVID and everyone that did get drafted from the A’s, we’re all 99s, and we’re still hoping for a junior A season. At this point everyone is sharing that same attitude.

“At the same time, MSL and senior A are the next steps for everyone’s lacrosse career.” 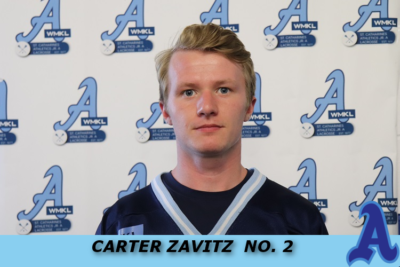 Zavitz said he had a chat with Owen Sound and was told the league is hoping to make a decision on their season by mid-April. They are hoping for a shorter schedule which would start in July.

Meanwhile, Zavitz is still holding out hope of one final season with the A’s, even though there has still been no news on a 2021 season and the Ontario Lacrosse League turned down the Ontario Junior A Lacrosse League’s hopes of having a 22U division for the 2021 campaign.

The 2020 junior A season and 2020 Minto Cup were casualties of the COVID-19 pandemic and the OJALL had hoped to give those players who had their last season of junior cancelled another year of eligibility.

A’s general manager Jeff Chcoski told BPSN previously that while the decision is final, there are other options.

“We know the OLA has refuted that the 1999s will play next year. As a league, we now have options to move away from them and create our own identity. Play for something within Ontario but it won’t be sanctioned within the OLA.” 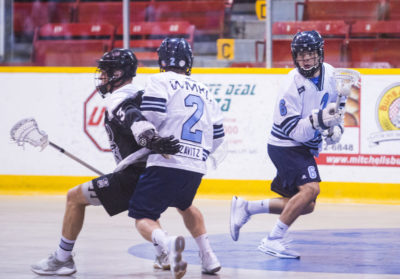 But that plan is contingent on lacrosse being permitted to start, something that is far from certain due to the pandemic.

“It all depends at the end of the day what the government allows us to do and what the league decides on. With St. Catharines, we are overagers and if there is a season, we have to hope that the eligibility works out for us as well.”

Zavitz hasn’t played for the A’s since 2019 and also took a gap year off from Princeton this year where he attends school.

“It’s definitely been difficult,” Zavitz said. “I knew we were likely to lose our season school as well.

“Lacrosse has been kind of removed from my life from both teams I’ve been playing for the past three or four years.”

Zavitz is working full time while waiting to see what will happen.

“I have to keep myself busy doing other stuff or I think I’d go crazy,” he said. “Being busy helps. In the fall and winter, we were able to scrimmage once or twice a week at Haig Bowl with some of the other pro guys and junior A guys.”

Zavitz misses everything about lacrosse.

“All of us are super competitive but at the same time, you can find other things in life to be competitive about, whether it be work or golf or another sport,” he said. “You can find that competitive atmosphere anywhere in your life but the camaraderie of the team at the arena, travelling on the bus, is definitely one of the hardest parts and you just miss playing with the guys you grew up with.

“The last year we played before COVID, we had a pretty special team and some of the those guys were fifth-year guys. Seeing how their last year of junior affected them and we didn’t even get a shot to play our fifth years. I couldn’t imagine how it would feel playing your last season and knowing there is no more junior lacrosse and all of a sudden it happens to you months later when you’re not excepting it. They at least knew they were graduating.”