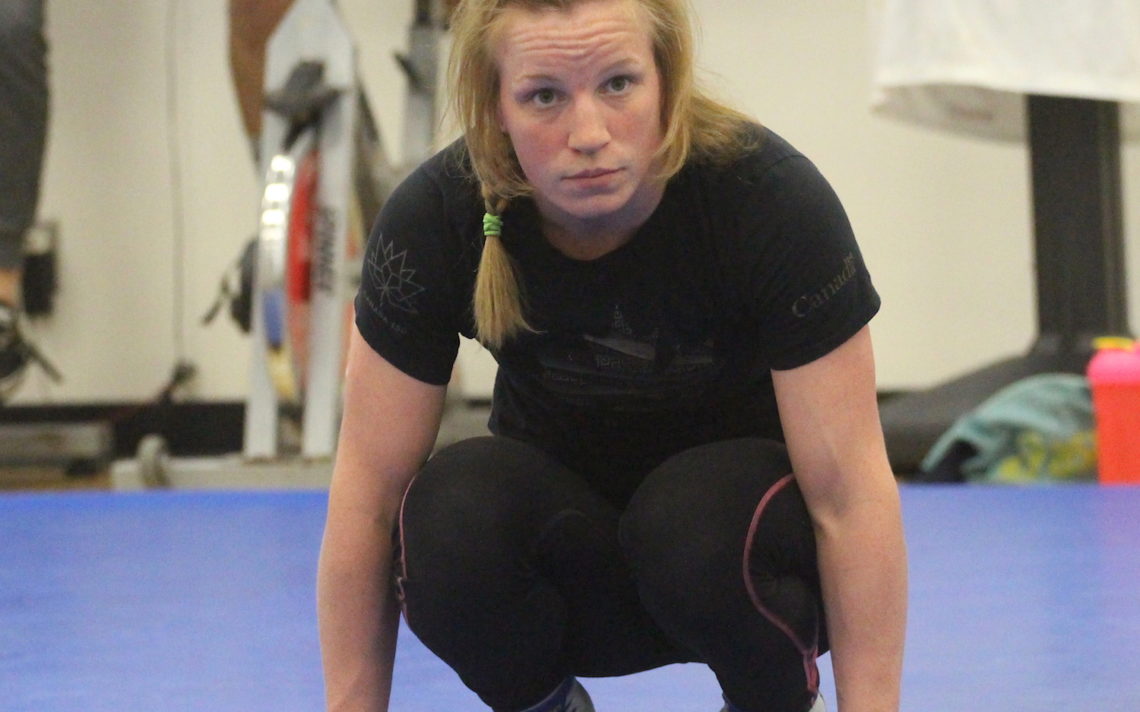 Down 7-0 early in the second round of her match to teammate Kristina McLaren at the Canadian wrestling trials for the world championships, Brock Wrestling Club member Diana Weicker remained calm.

“I found one of my strengths at that tournament was staying calm in all these situations,” the 29-year-old native of Nova Scotia said. “My worst-case scenario was exactly what happened.” 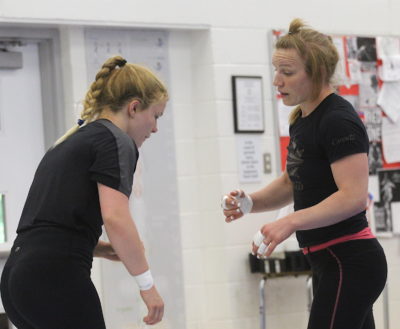 McLaren is a tough, aggressive wrestler and she becomes even more so when she has a lead.

“I knew I needed to stay calm and as long as I picked away at it that I would come out on top,” Weicker said. “At the beginning, I made a couple of really poor decisions, but I stuck with my game plan, stayed very level headed and it paid off.”

The mother of two young children eventually won the match 10-9 to advance to her second straight world championships.

Maturity as a person and as an athlete was a big reason why she prevailed in the crucial match.

“My growth in wrestling from before I had kids to now has been all mentally,” she said. “Obviously I had a few years off and to be able to come back and do what I have been doing is great. 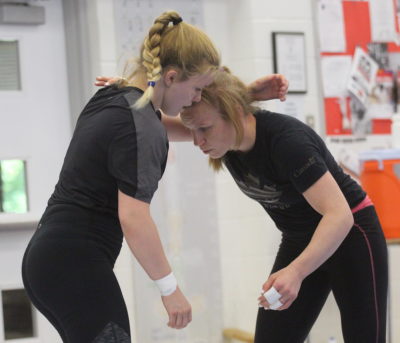 “The more I stay focused and calm, the more I think about my wrestling and the better I get at it.”

Having children has made her focus in on what she needs to do.

That focus helps in tournament as does the feeling she has less to lose.

“I am later in my career and this is it,” the former three-time Canadian university champion said. “It’s now or never and I have to put it all together and it’s translating well for me.”

More than well to be exact. This past April, Weicker won a gold medal in the 53-kilogram division at the Commonwealth Games in Australia, beating a number of quality opponents along the way.

“It was amazing and so much fun,” said the registered nurse. “I’ve never been able to do well internationally and I really felt like I pieced it all together.

“All these things I’ve wanted to accomplish I was able to put together at the right moment. It was incredible.”

She keeps her gold medal in a cabinet at home. 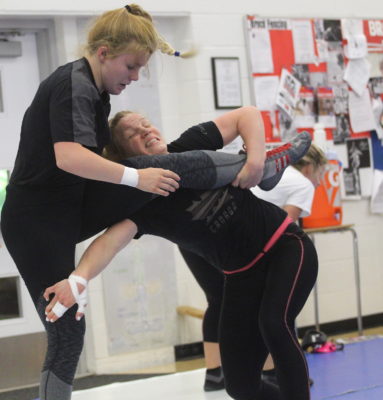 “I have it in a box because my kids like to play with my medals,” Weicker said, with a laugh. “It came in a box and I think I am going to hide it away. They don’t get to play with this one.”

Weicker has been on a roll since competing in a team event with other Canadian women at the World Cup in Japan.

“I feel like that was one of my best breakthroughs in terms of putting my skills to use and beating some quality wrestlers, including some Olympians, and I had some good matches against some of the top wrestlers in the world in my weight class.”

Weicker was 12th at last year’s world championships competing in a non-Olympic weight class (55 kilograms). It was her first appearance at the senior worlds and she expects to do better this time around.

“I have much higher goals and expectations for myself,” she said.

Among those expectations and goals are representing Canada at the 2020 Olympics. Next year’s Canadian championships will determine her placing on the Olympic qualifying ladder and that is coming quickly.