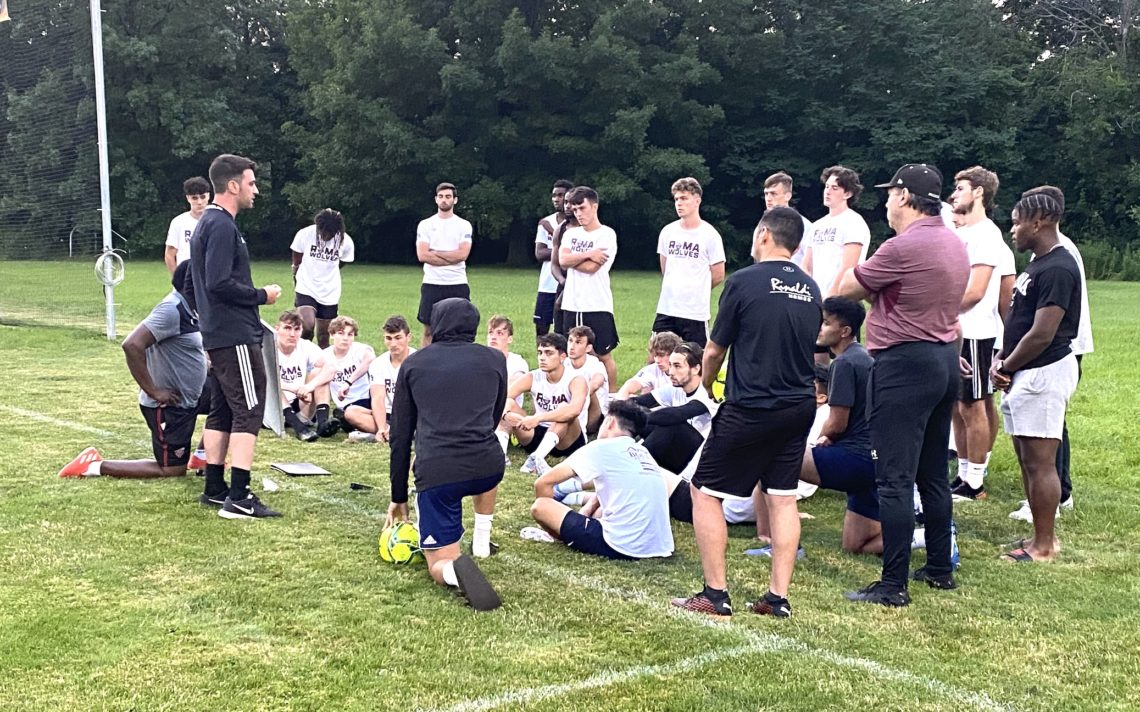 After months of paperwork and stops and starts due to the COVID-19 pandemic, the expansion franchise in the League1 Ontario Men’s Premier Division will finally begin play with an exhibition game tonight followed by their league opener Saturday in Toronto.

“We’re nervous and we don’t know what kind of present we’re going to get,” Club Roma head of operations Carmine Provenzano joked. “The pandemic year threw a wrench into the whole system. We didn’t think this would happen this year based on what we were hearing.”

“We’re real excited. We told the boys they are pioneers. They are the first League1 team for St. Catharines Roma.”

Head coach Federico Turriziani and his staff put the finishing touches on the final 25-man roster recently, weeding through about 100 hopefuls.

“It was very difficult,” Provenzano said. “We had players up until this week who were close to making it or not making it. It’s easy to pick top talent and it’s easy to pick talent that shouldn’t be here or maybe needs another year or two. It’s those guys in the middle who are always a challenge.”

Provenzano said Roma’s viewpoint is to build from the ground up.

“Our philosophy has always been we are always going to be young,” he said. “Talk to me five years from now and we’ll still be young. We want to push those players up and we think being young is what this league is for. We’re not going to carry 30-year-olds. That’s not our philosophy.”

The final roster, Provenzano said, is filled with skilled players.

“We are hard working, young, tactical. That’s pretty much what we’re working on,” he said. “We think the league is very physical and strong. We don’t have a lot of physical, strong guys so we need to be a little more finesse and counter-attacking. It will be that kind of system.” 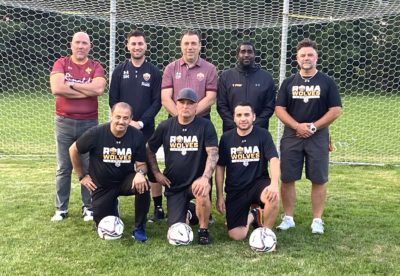 “We also have six or seven Brock kids on team. That’s the kind of partnership we want and a few Niagara College kids too,” Provenzano said.

The club also selected 20 more players for their U21 squad which will play a separate, longer schedule.

“They can go up and down as needed,”  Provenzano said. “It’s nice. We’re thinking of this as one team, 43 players, that’s how we’re approaching it. We’re playing the same system so when they move up they know what’s going on and vice-versa. We can put players down too to play games if they need conditioning.”

Roma’s schedule sees them open Saturday at 7 p.m. versus Toronto FC4 at the BMO Training Ground and Academy.

The club is working on upgrading the bleachers for the games which can be filled to 75 per cent capacity.

Club Roma has been without a semi-pro team since the Wolves dissolved following the 2014 season. The Wolves played in the Canadian Soccer League, which is a non-sanctioned circuit not affiliated with Canada Soccer.

League1 Ontario is the province’s pro-am, standards-based, senior league. The league began in 2014 with a 10-team men’s division, which has now grown to 20 teams in the men’s division and includes a separate 14-team women’s division. League1 serves as a stepping stone between the high-performance youth level and elite amateur and professional levels of the game. 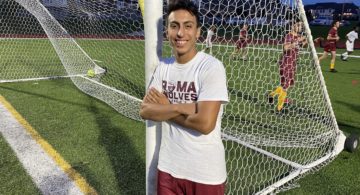 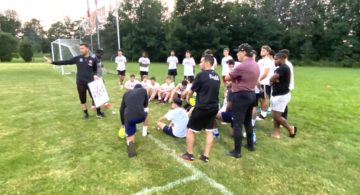 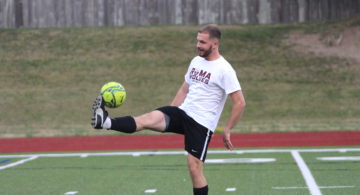