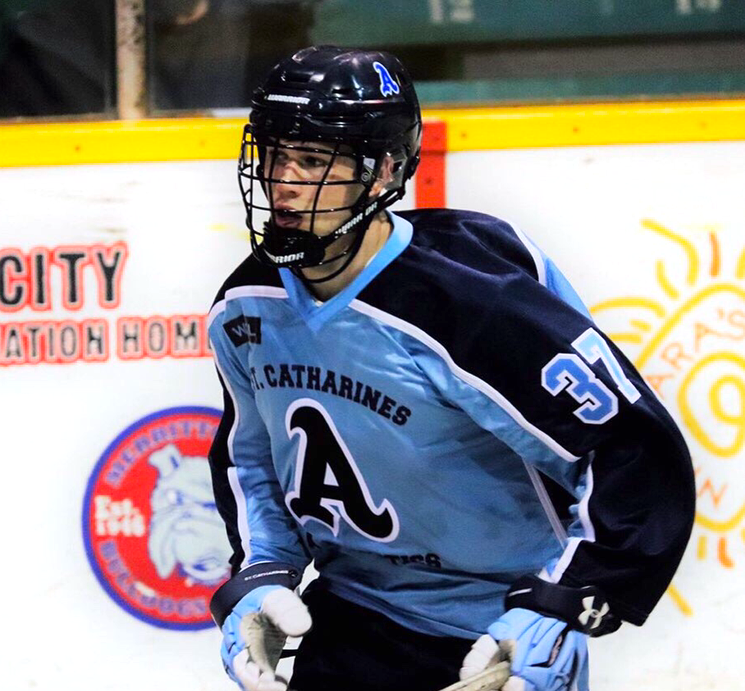 Wings take a chance on Kit

Kit had to bide his time — he was often a healthy scratch — until he got his feet wet at the junior A level. Once he did get his chance, the lanky defender more than held his own and was named the A’s most improved player.

Kit went into the 2020 Ontario Lacrosse Association season with renewed confidence following a solid effort in the 2019 playoffs but the COVID-19 pandemic wiped out the campaign and Kit was left wondering if he had a future in box lacrosse.

Kit wasn’t sure if he was on anyone’s radar in the recent National Lacrosse League draft, but a call from Athletics general manager Jeff Chcoski perked his interest.

“I really wasn’t counting on it at all but (Chcoski) called and gave me a heads up so I was pretty excited,” Kit said.Sure enough, Kit was selected in the fifth round (74th overall) by the Philadelphia Wings, where he will be reunited with A’s assistant Ian Rubel, who is a member of the Wings’ coaching staff.

“On draft day I was following it. I was super excited,” Kit said. “I saw my name on the TV that I was picked and went to Philly. It was awesome.”

A phone call from Wings general manager Paul Day quickly followed and then another from Rubel.

“That was pretty cool,” Kit said. “It was awesome.” 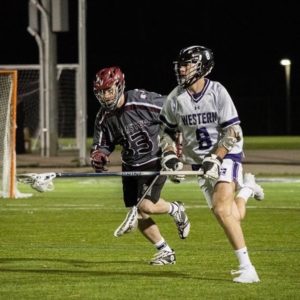 Kit, who attends the University of Western Ontario where he is majoring in business, isn’t sure what the next step is with the pandemic wreaking havoc on sports leagues.

“The timeline is still really vague,” he said. “Normally camp would start in October but now it may not start until February or March. They are still figuring out when the season is going to start.

“It’s tough. I just have to train on my own and just hope I’m in good shape when camp comes.”

Chcoski had high praise for Kit is his pre-draft assessment.

“John Kit is one of those guys who is a little bit of a late developer,” Chcoski said. “Towards the end of last year, he was probably one of our top defenders. He’s a quiet kid who just works his tail off. He’s a great transition player with great speed and a pretty good stick.”

Kit, who graduated from Ridley College, gave props to his coaches in St. Catharines for his evolution as a player.

“I just developed well and my coaches in St. Catharines did a good job getting me ready for that next level,” he said.

Kit was a member of Western’s field lacrosse team for the last three seasons.

“My coaches at Western did a great job,” Kit said. “They have won the national championship the last four years so there is a really good culture there. Field lacrosse definitely helped me compete and get my athleticism up.”

Kit is also a defender in field lacrosse, which he preferred until recently.

“There is a huge difference with me being a long stick in field and in box not having that,” he said. “They are pretty similar in some aspects. My last year of box with the A’s, I really got into it and started to enjoy it more. Before I was a big field guy and then after playing with the A’s, I was really into it.”

Kit is looking forward to the 2021 box lacrosse season with an additional year of junior eligibility. The A’s are expected to have a strong squad and are slated to host the Minto Cup at the Meridian Centre.

“It was pretty disappointing and we were supposed to host it (Minto Cup) which would have been unreal. We had a pretty tight group of guys that were in my year (1999). We do have another year and depending on what happens with the NLL, next summer could be pretty good.”