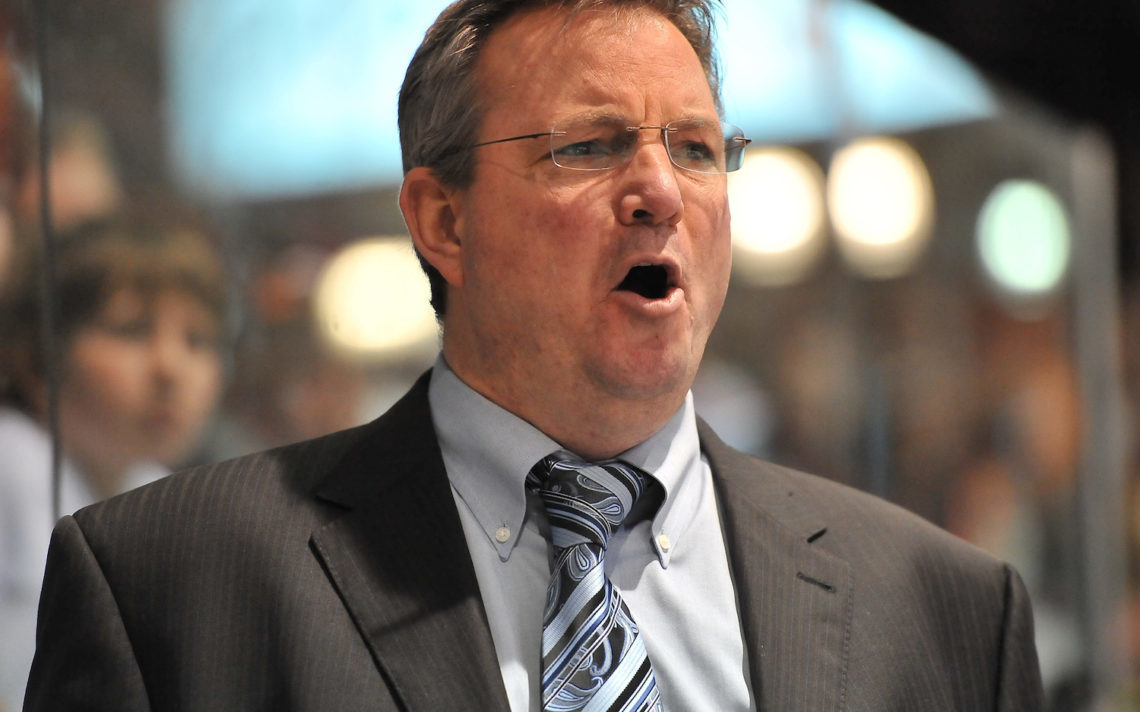 Williamson back where it all started

The Barrie Colts made Marty Williamson an offer he couldn’t refuse.

The 58-year-old Markham native was set to return for his fourth season as head coach of the Brock Badgers men’s hockey team and continue as a consultant with the Colts when Barrie president Howie Campbell approached him with an offer to act as both head coach and general manager.

Williamson was presented with the proposal just as he was heading to Myrtle Beach with his wife Deb on vacation.

“I told him to let Deb and I talk about it, put something down on paper and I’ll look at it when I get back and it was just too good to turn down,” Williamson said. “They looked after my son (Sam) with his school package and did everything we kind of needed to make it go and it was still a tough decision.

“We love it down here in Niagara. My mom and dad live down here. It was a difficult decision but there is part of me that wanted to get back to the OHL and try and win a Mem Cup.”

Williamson, who began his Ontario Hockey League coaching career with the Colts in 2004 before moving to the Niagara IceDogs in 2011, had maintained a relationship with the Colts as an adviser and grew close to former Barrie coach Dale Hawerchuk, who died in 2020.

“He (Dale) really wanted me to join the organization and help him in a different capacity as an adviser. We grew to be really good friends in his final year,” Williamson said. “That was how I got back into the organization and obviously I knew the owner. It was really Dale who was the impetus for me to go back.”

Williamson has already sold his home in Port Dalhousie and will be making the move to Barrie in late August. His last official day at Brock will be Friday.

“I had a phone call with players Monday and a lot of them were blindsided,” he said. “I have received unbelievably nice texts and e-mails from them. That was the hardest part. It really is a great group of guys but that’s the toughest thing, to leave them, but they’re hockey guys and they understand these things happen.”

Williamson led the Badgers to the Queen’s Cup final and their first appearance at the U SPORTS championships in 10 years in 2017. In his second season, the Badgers recorded a school-record 19 wins (19-5-4-0) and reached the second round of the OUA playoffs. Williamson was named Ontario University Athletics (OUA) coach of the year twice during his three seasons with Brock and exits with an overall record of 47-26-9-2, including three consecutive trips to the post-season.

Williamson enjoyed his time at Brock.

“Our guys act like pros, real mature,” he said. “This isn’t yell and scream and kick garbage cans. Those days are kind of gone. If I learned anything it’s that communication is so important. At Brock you’re on two teams, my team, which I love, and then the support team that you have your weekly meetings with.”

He feels his time at the university level may have mellowed him.

“I don’t know quite how to put my finger on it but I think more and react a little bit less as time has gone by,” Williamson said. “I was obviously a very passionate coach the first time with the Colts and then the IceDogs and I’m still very passionate, but you think a little more as you get older about the decisions you make.”

Williamson is eager to get to work with the Colts.

“I think I need to build relationships with players,” he said. “I saw them from afar and spoken to them on the phone but I don’t think I have a handle that way. I was part of the drafts so I’m up to speed on the depth of the team and strengths and weaknesses.”

“All my friends are already asking for Barrie T-shirts and Brock wants to bring the whole team to the game,” he said.

“I want to thank Marty for his leadership in university sport over the past four years,” said Melissa Krist, Director, Brock Sports. “Marty has made a tremendous impact on the Badgers program during his tenure, and I am very pleased he will continue to be part of the Badger family serving as head scout.”

Forrest, a Toronto native, joined Brock in August 2018 and served as an assistant coach for the past three years.

Forrest started coaching in U SPORTS with the York Lions men’s hockey team as an assistant coach and head coach from 2005-08.

The Brock Badgers will kick off their 2021-22 season Nov. 4 in Toronto against Ryerson. 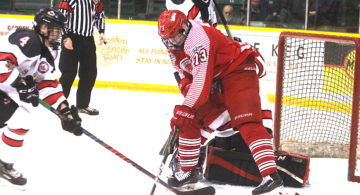 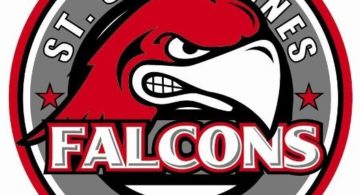 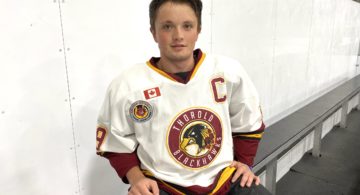