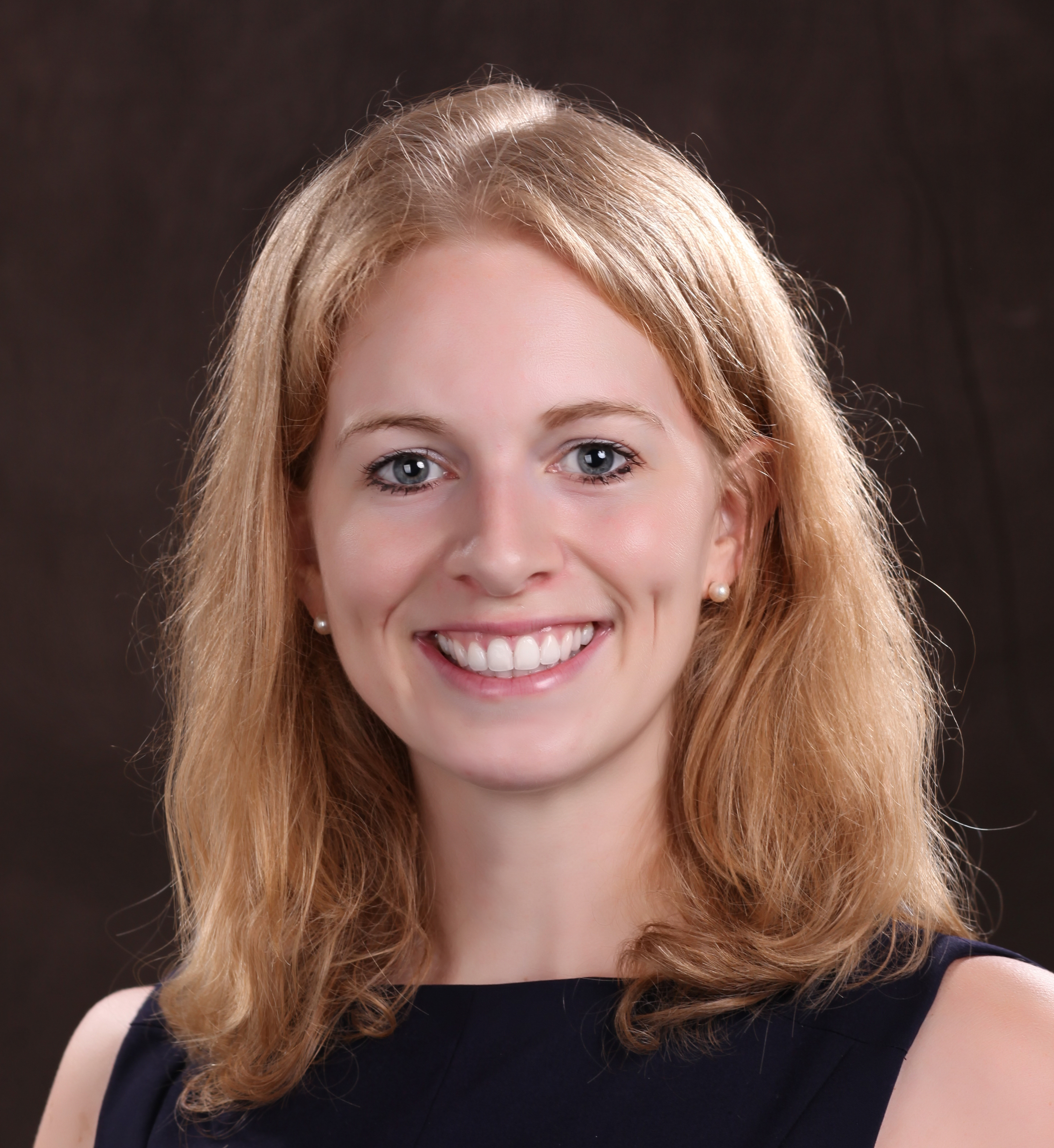 Sarah Wiley won a gold medal for Ontario at the 2009 Canada Summer Games, but her memories of the event centre more around her personal experiences than the competition itself.

Wiley, a graduate of Denis Morris High School in St. Catharines, was part of a gold-medal winning women’s quad crew along with Felicia Izaguirre, Rebecca Zimmerman and Laura Cowal.

“As I was remembering what the experience was like, I really remember running into a girl from the Yukon in the dining hall and I just had this moment of realization that I never met someone from that part of the country before,” said Wiley, who attended Princeton following the Games. “I was chatting with her about what life was like for her.”

Wiley, now a 29-year-old student at the University of British Columbia Allard School of Law, said it’s not uncommon for her to recall personal interactions over the athletic component of competition.

“I think my memories are less related to athletic results — and this happens with me for rowing almost across the board — and are far more related to the people I was on the teams with or the people I interacted with than the actual race itself,” she said. “I know it sounds crazy, but when I was looking back I wasn’t sure how I finished at the Canada Summer Games.”

Wiley said she had a particularly vivid memory of meeting an athlete who was attending Brown University and picking his brain as she prepared for Princeton.

“One of my teammates was a guy who attended Brown University. I remember getting advice from him on how to approach being a student-athlete at a university in the U.S.,” she recalled.

Wiley continued her rowing at Princeton competing for the second varsity eight and the varsity four before graduating and moving to China where she taught English as a second language for two years before working as a consultant for pharmaceutical companies. She returned to Canada last fall and enrolled in law school.

“The farther you get away from it, the more I realize how unique of a location it is and it’s not just the physical infrastructure. To have all these Olympians who were my coaches over the years, it’s really a special place and having the rowing there in particular, it will be a great experience for anyone who is coming to race there,” she said.

Wiley said she always felt pride when showing off the course to visitors.

“A lot of Americans come to Canadian Henley. The summer after the Canada Games (2010), I had a lot of friends from Princeton coming up to race and that was really cool,” she said. “To understand that it is a unique rowing community for the entire world, it’s a unique place.

“St. Catharines is a very special place and executes very well. They are super well-equipped to deal with races on a massive scale. It’s the best place to have it in Canada.” 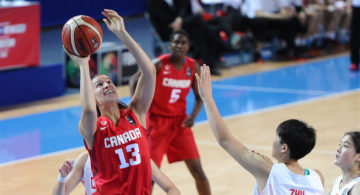 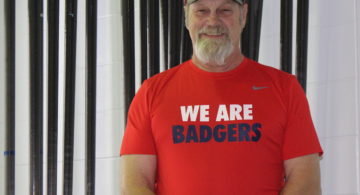 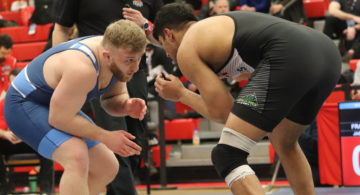