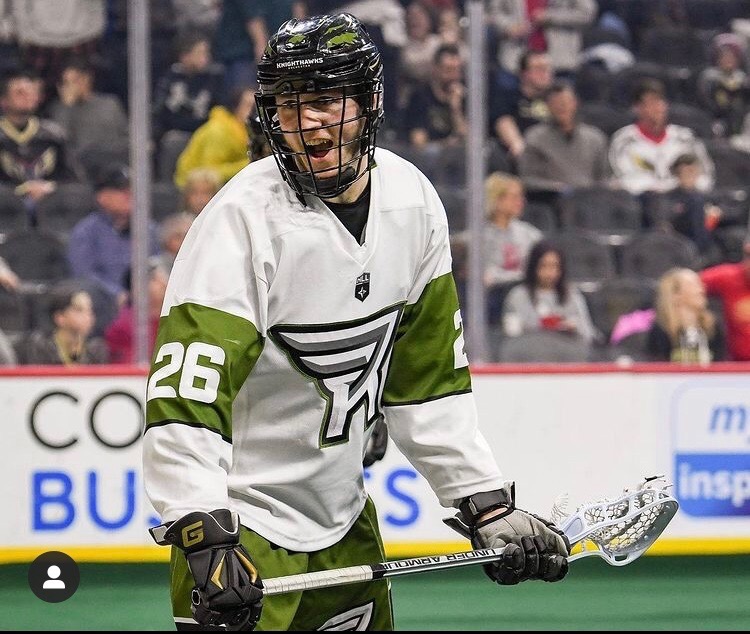 The 22-year-old St. Catharines native was selected by the Peterborough Lakers in the second round of the event.

“Watching the draft and seeing the order, there was only one team I wanted to go to and that was Peterborough,” he said.

There were a few anxious moments before he was drafted. 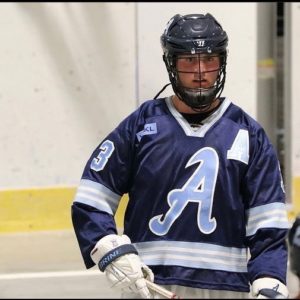 The Eden graduate’s attraction to Peterborough was a combination of multiple factors.

“Growing up playing against them, they always had this grit to them, a similar grit to St. Catharines, and they have always had a historic tradition of lacrosse with the people surrounding their teams,” he said. “To go to a familiar kind of setting and feeling was really enticing.”

Peterborough head coach Mike Hasen is also the head coach of the Rochester Knighthawks, who made Whitty their third-round choice in the 2019 NLL draft.

“We get along really well and Paul Day, their GM, he’s a St. Catharines guy through and through but he also grew up in Peterborough,” Whitty said. “Those two guys make it very exciting for me to go to Peterborough and there are also some familiar faces among the players.”

After being selected, Whitty was called by Peterborough’s management and they told him they thought he could make an impact right away.

“That was something I wasn’t sure about,” Whitty said. “It really boosted my confidence and it steered me in a new direction. It was ‘OK. I played in the NLL for one season against grown men, why can’t I do it in senior A?’

“I would love to come in and make an impact right away but I also understand there’s a lot of bodies there and a system that I need to adjust to.”

He is confident he can pick things up quickly.

“I have tried to be a sponge my whole career and I love that word. I soak up what coaches and other players have to tell me. I will do whatever I can to help that team win.”

Whitty is looking forward to playing lacrosse again after losing his 2020 summer junior A season with the St. Catharines Athletics, his fall field lacrosse season at the University of Guelph and his winter NLL season at Rochester.

“Those games taken away from me is definitely frustrating but with any frustration there’s opportunity to get better,” he said. “This time off has allowed me to watch a lot of film and get really close to my teammates at Guelph.”

The 6-foot-1, 185-pounder has also had some on-field opportunities. 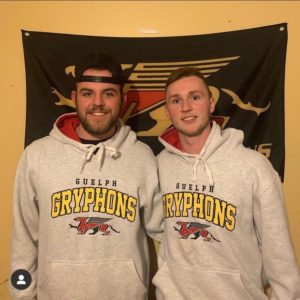 “I have been keeping my stick in my hand with my University of Guelph teammates. We have been practising together throughout the winter.”

Whitty has also found time to coach a group of 12- and 13-year-old lacrosse players with Guelph head coach Sam Kosakowski.

“As much as I would like to get back to the game as soon as possible, I have been keeping my stick in my hands and keeping the game at the top my mind,” he said. “I am confident in myself that I will be ready when the time comes.”

He’s hoping that time comes sooner rather than later.

“Everyone is trying to remain optimistic but, right now, Peterborough hasn’t told me any information and I don’t know if there is any out there.”

Whitty is majoring in food and agricultural business at Guelph

“My family has been farming in Niagara since 1908 and someday I hope to continue that legacy and family tradition.”