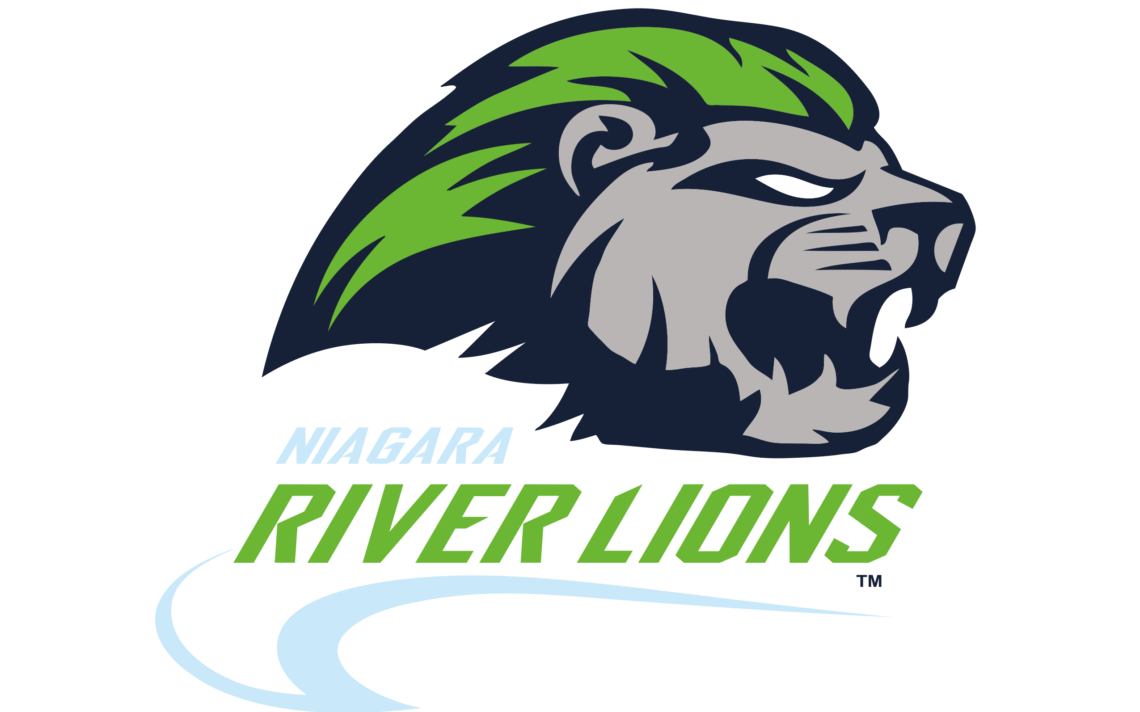 The Niagara River Lions split a pair of road games this weekend, in National Basketball League of Canada action.

The River Lions topped the Kitchener-Waterloo Titans 108-94 Saturday night before dropping a 143-132 decision to the Lightning at London, Sunday afternoon.

The split leaves Niagara with an 8-9 record.

“It was a huge problem. You go off a back-to-back with little time, and if you don’t put your emphasis on defence you’re in trouble,” Raso said. “We got caught in a shootout. I don’t know if fatigue played part of it — mental fatigue, maybe a little physical fatigue.

“We gave up a lot of easy buckets, but at the same time we were scoring pretty quick so there were a lot of possessions in this game.”

London led 37-27 after one quarter and 71-61 at the half. Niagara shaved the lead down to nine after three quarters, before the teams combined for a whopping 80 points (London 41, Niagara 39) in the final quarter.

He said being forced to play less than 24 hours after Saturday night’s win can’t be used as an excuse.

“You still ask them to give you the same amount of effort — everything has to stay the same — but it’s different when you go from a night game to an afternoon game. That’s tough.”

Marvell Waithe paced Niagara with 26 points while Guillaume Boucard added 25 and Connor Wood 24. Max Hooper had 14 and Dwayne Smith 10 coming off the bench.

Saturday at Kitchener, the River Lions used a big third quarter to erase a nine-point deficit at the half.

“I thought we played a real good second half,” Raso said.

The River Lions also had 11 of 12 players hit the scoresheet, led by Waithe and Boucard, who canned 17 each. Sam Muldrow added 13 and Omar Strong 12 as four of the five starters hit double digits.

The bench also chipped in with significant contributions from Wood (14), Adam Klie (11) and Smith (10).

“The bench really got us going,” Raso said. “They did an absolutely great job. We were behind and they got us the lead and we ran them.  It was just the right combination.”

Raso loves to use his bench.

“It was a great win because the guys came off the bench and showed what they could do, and it’s a road win. In this league road wins are the toughest.”

The River Lions are at Moncton Wednesday and Halifax Friday before coming home to face Moncton Sunday at 2 p.m. at the Meridian Centre.