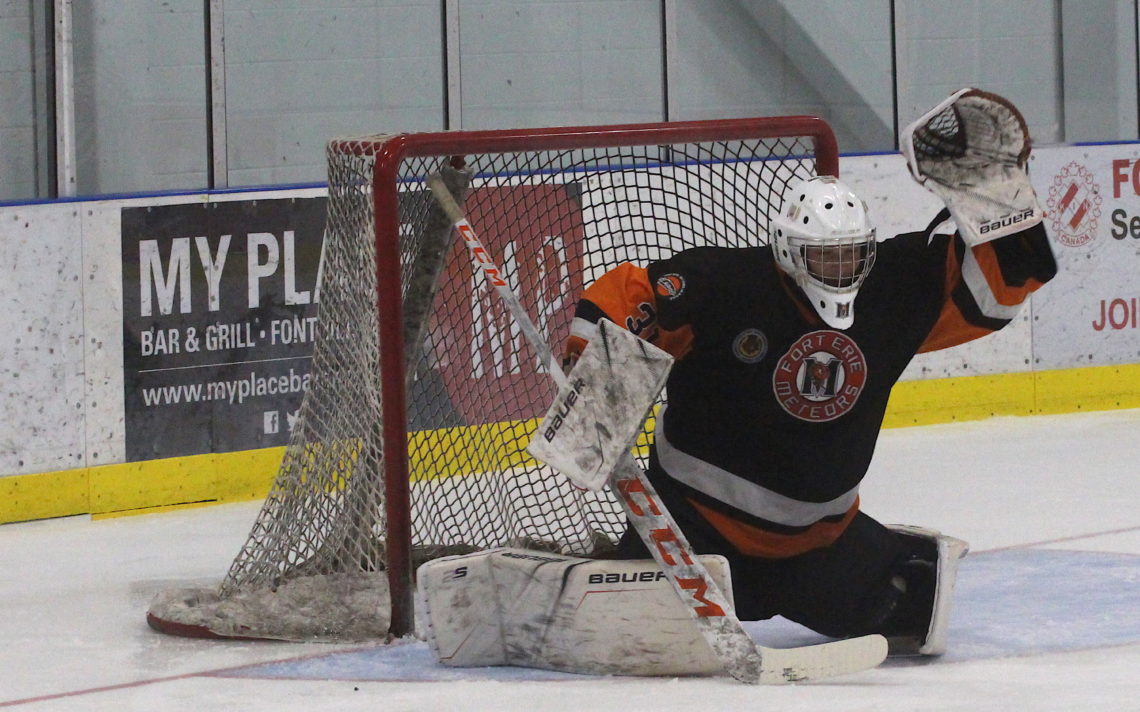 The Caledonia Corvairs continued their dominance with a pair of shutout victories over the weekend in Greater Ontario Junior Hockey League, Golden Horseshoe Conference action.

The Corvairs topped the St. Catharines Falcons 3-0 Saturday night at home as Aidan Hughes turned back 27 shots for the shutout .

Joel Mazzilli collected a pair of goals while Matthew Bridgwater added one.

The game was scoreless after two periods before the Corvairs scored three times in a span of eight minutes in the third.

Nick Clay made 15 saves for the shutout.

The Corvairs led 1-0 after one and then added two more in the third period.

Harrison Flemming made 45 saves in goal for the Panthers.

Andrew Bruno fired the winner with less than four minutes to play as the Canucks edged the Welland Junior Canadians.

Justin Schneider and Cody Wall also scored for the Canucks.

Jack Brand made 24 saves for the win while Nicholas Kidd kicked out 36 shots for Welland.

The Buffalo Regals rallied from a 2-1 deficit with three straight goals to defeat the visiting Thorold Blackhawks.

Eli Rivers had two goals and two assists for the winners while Michael Barker and Nolan Slachetka added singles.

Nicholas Rubino and Dylan Latty replied for the Blackhawks.

Jagger Maving earned the win with 25 saves while Chase Grsic made 35 saves in the loss.

Rubino broke a 1-1 tie with an early goal in the third as the Hawks held off the Hamilton Kilty B’s 2-1 in a rare Saturday night game in Thorold.

Noah Fortuna made 46 saves to pick up the win while Justin Easter turned back 34 shots in the loss.

Michael Marcheson scored 42 seconds into the second overtime to give the visiting Panthers a win at the Leisureplex.

Nico Paone and Cail Cirillo scored for the Mets.

Fleming made 40 saves for the win.

Dalton McBride kicked out 34 shots in a losing effort. 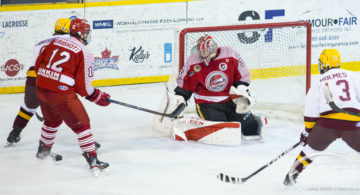