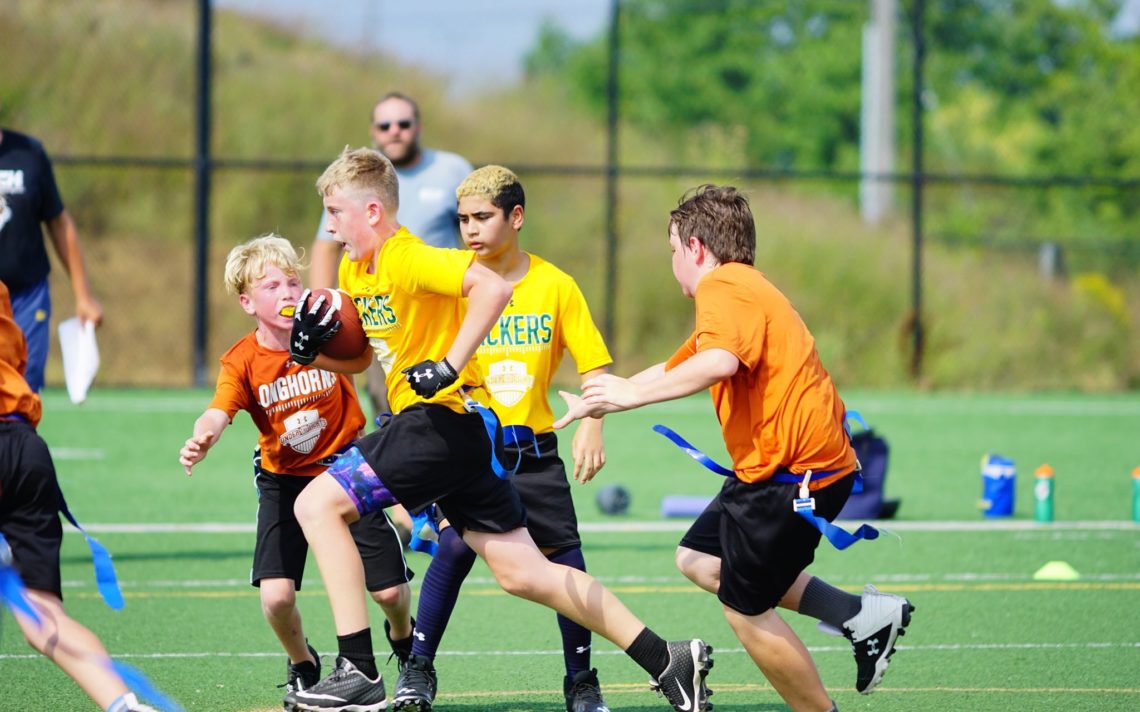 Edmonton: Jack Hardy played hard on both sides of the ball. 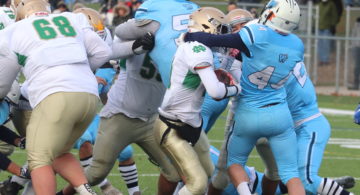 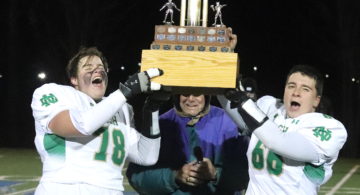 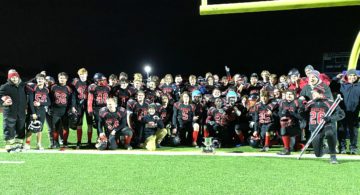 Eagles go out on top