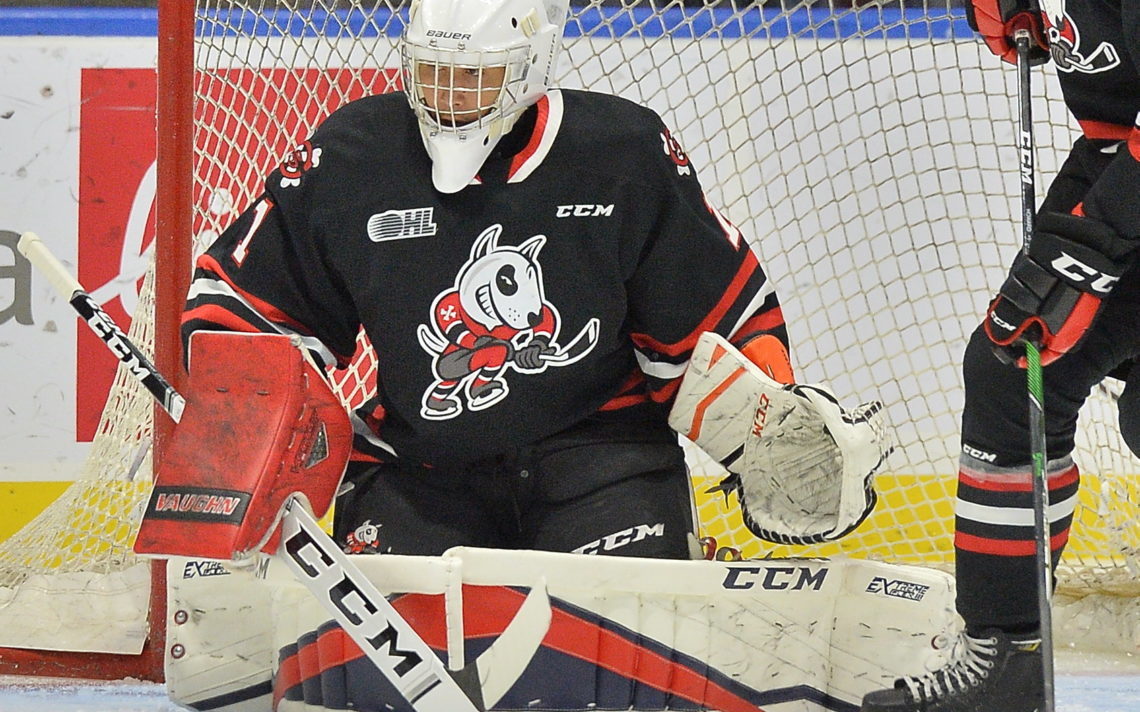 Niagara IceDogs goaltender Tucker Tynan has signed an amateur tryout with the Iowa Wild of the American Hockey League.

Should the OHL season begin, Tynan would be returned to the IceDogs.

“I’m absolutely thrilled to see Tucker get the call from Iowa,” IceDogs general manager Joey Burke said. “I know they need him in an emergency capacity this weekend and are very high on him moving forward.

“This is no surprise and a great testament to the work Tucker has put in not only to recover, but to return to elite form. We couldn’t be more excited for Tucker and this opportunity and I know it will go a long way when he joins us once we return to play.”

Tynan was drafted 192nd overall (10th round) in the 2018 Ontario Hockey League Priority Selection. He signed a standard player agreement with the IceDogs in August 2018. 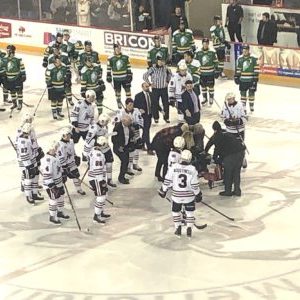 Tynan has not played since a serious season-ending injury on Dec. 12, 2019 against the London Knights. Tynan suffered a torn quad muscle in his right leg when cut by the skate blade of London’s Hunter Skinner, who slid into the goalie early in the second period.

The extended off-season has benefited Tynan, who joins former IceDogs captain Ivan Lodnia with the Wild. Lodnia is property of the Wild but is playing in the KHL on loan with the Dinamo Minsk where he has a goal and seven points in 27 games.