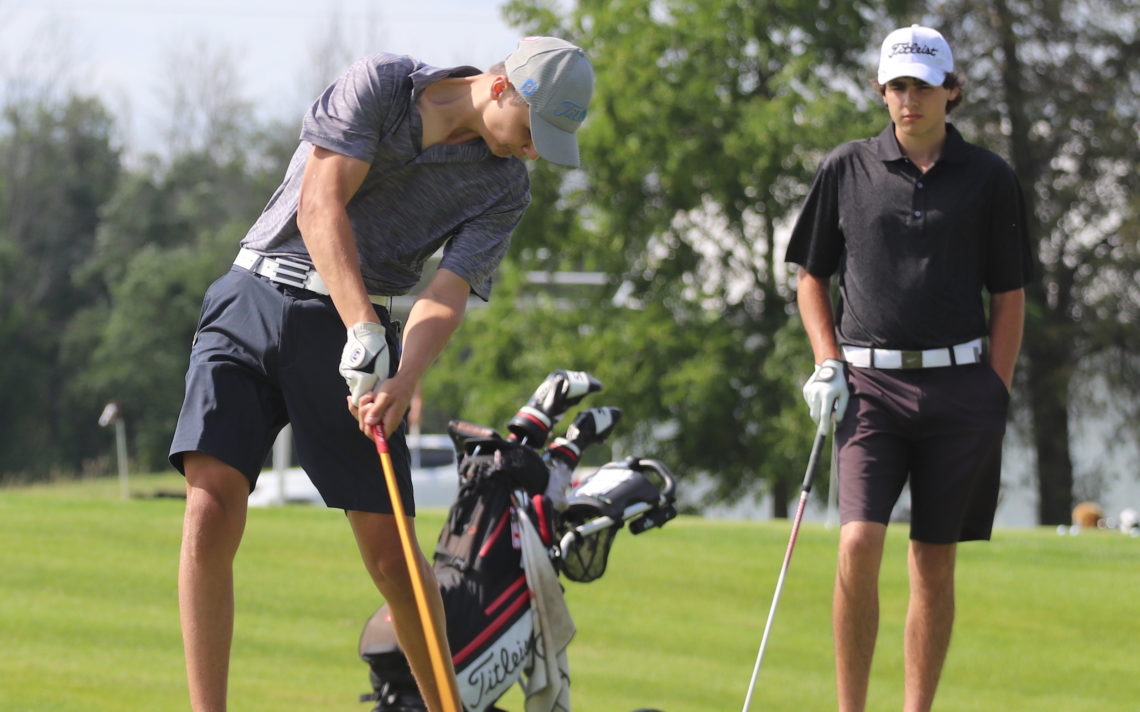 The defending champion, who golfs out of Lookout Point, fired a two-under par 70 to defeat Michael by five strokes. Nathan Freure of Sawmill made a late charge to finish second with a 74.

Matthew Martel, who also won earlier on the tour this year at Rockway Vineyards, was aware Michael was in his rear view mirror.

“I had kind of heard from a buddy he (Michael) was a couple over (par) so I was happy for him,” Matthew said. “At that point, it was a four or five stroke gap so I just didn’t want to do anything stupid. I didn’t think anyone was going to be able to catch me so (it was) just play smart.”

Matthew said there is a mutual respect between himself and his brother, who is three years his junior.

“I think most of the time we’re helping each other,” he said. “If it got down the stretch of an event that was very close, it might be a little bit of a different story — there might a little bit of a rivalry — but for the most part it’s just trying to help each other.”

Matthew, a 17-year-old graduate of Notre Dame, said it isn’t uncommon for the two brothers to hit a bucket of balls together.

“I have buddies I golf with a lot but just the convenience of just going pretty well every night, just having someone there to take a swing video or something, it’s really helpful.”

Chase Partridge of the St. Catharines Golf and Country Club came through in the clutch to notch his first win in the boys U13 division.

“My driver and my irons were really good. I found the greens really hard today so I struggled putting,” he said.

The 12-year-old St. Catharines resident finished strong on the final two holes to finish with an 82 and earn the win by one stroke over Matthew Gray of Sawmill.

Partridge, who is in his second season on the tour, was confident he could get the job done.

“It made me feel like I have to do this and be confident in myself,” he said.

Partridge’s 10-year-old brother, Daxx, is also a member of the tour and finished seventh with a 95.

The brothers also play AAA hockey where Chase is a defenceman and Daxx a goaltender.

Cole Thompson of Sawmill captured his first tour win, firing an 81 to edge Will Burleigh and Andrew Burciul of Sawmill by one stroke in the boys U15 division.

“I struggled a bit on the front nine but then pulled it together on the back nine,” he said. “I had a couple of good holes that kept me in the round and then I found a groove on the last four or five holes.”

Thompson had no idea how tight the scoreboard was until Burleigh mentioned it to him.

“Will was in the group behind us and he told me I was leading by one stroke against him,” Thompson said. “I didn’t know anything about Andrew, but I was assuming he was going to be pretty close.

“I knew there was going to be quite a bit of competition and needed to at least par out to be close to the top.”

Thompson was thrilled to get that first title under his belt.

“I obviously want to win, but I try and focus on doing the best I possibly can and whatever happens in the end happens,” he said. “As long as I tried I best, that’s a good thing.”

Casey Kenney of Sawmill continued her winning ways, carding an 83 to capture her fourth straight tour win in the girls U19 division.

Sierra Kowalyshyn of Sawmill was second, four strokes behind at 87.

Kowalyshyn, a 12-year-old Stoney Creek resident, led for part of the round before struggling at the end.

“I was playing OK and then I had one bad hole and it continued from there,” she said. “I couldn’t recover.”

“I have a little bit of trouble. I was (telling myself) you’re not kind of good enough so it’s hard for me,” she said.

Kowalyshyn, who began playing competitive golf at five, is still looking for her first win on the junior tour but has collected victories on other age-appropriate tournaments.

The tour continues Friday at Willodell; Monday, July 26 at Legends on the Niagara Battlefield; Wednesday, Aug. 4 at Twenty Valley; and Monday, Aug. 23, at Beechwood in Niagara Falls. 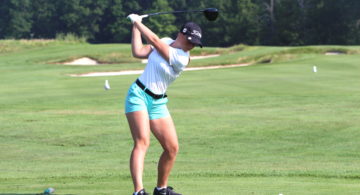 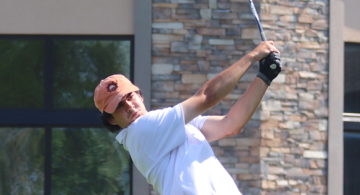 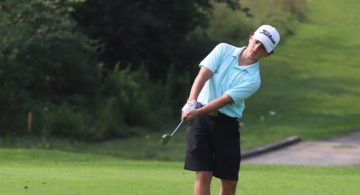