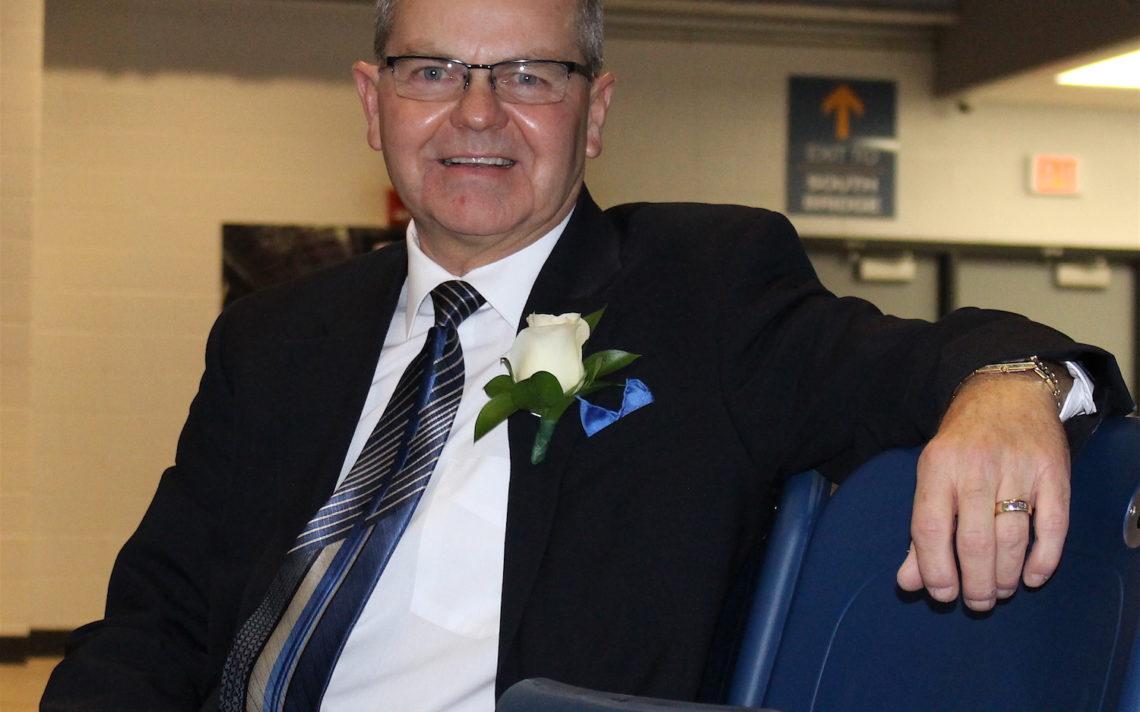 Harness racing has been a part of Tim Twaddle’s life for as long as he can remember.

“My mom would park on the back road at Garden City (Raceway) and I would watch a race or two, the first two races of the daily double, and then I would go to bed,” the 55-year-old St. Catharines native said. “That would be my bedtime story.”

The 2017 inductee into the St. Catharines Sports Hall of Fame for his harness racing exploits has always been fascinated with horses.

“I was always horse crazy,” he said. “On weekends, I would ride my bike out Pelham Road and feed horses and muck stalls and stuff.”

His oldest sister, Cindy, worked at the Garden City Raceway in the dining room as a messenger bettor and that’s how Twaddle got his start at the St. Catharines track that was part of the Ontario Jockey Club’s rotating circuit until it closed in 1976.

“Through her, I met one of the trainers and I used to go there on the weekend and it just snowballed to weekends and summers until I could work there full time,” he said.

Once he graduated from Niagara College, he took up harness racing full time and won his first race in December 1982 at Greenwood Raceway in Toronto. Two years later, he would be named driver of the year at Flamboro Downs in Dundas. His racing career would later take him to The Meadows in Pennsylvania and Cal Expo and Los Alamitos in California. His career featured world, Canadian, stakes and track records, more than $13 million in earnings and 1,850 driving victories.

“It’s a crazy business because there’s either extreme highs or extreme lows,” he said. “You’re either winning or you are not.”

When pressed to choose, Twaddle said the highest point was winning the Jugette in 1993 in Delaware, Ohio. Driving Towners Image, he set world records in the elimination, combined heat and final.

“It wasn’t the richest race that I won but it was probably the one that meant the most.”

As for the extreme lows, it would be all the injuries he suffered. He shattered his hip in a crash at Flamboro Downs in 1985 and then injured his knee in 1988 in an accident at Greenwood Raceway.

“Coming back after being injured and sidelined is just hell,” he said. “I am a hired gun for different trainers. If I am not there to race tonight, someone else is going to race. If you are not there for months at a time, they forget about you.

Those injuries are still felt today.

“When you are in your early 20s and they say you are going to have arthritis in 30 years, you think you will be dead by then,” he said. “You don’t think that far ahead but every morning I wake up and it’s there.”

“I’ll have my little guy at the track and someone will ask if he’s my grandson,” Twaddle said, with a laugh.

Living the nomadic life of a harness racing forced Twaddle to delay having a family.

“In the racing business, you are never in one spot for very long,” he said. “I was always on the road and settling down wasn’t an option.”

Twaddle is still involved with harness racing and trains 22 horses at a stable at the The Meadows Racetrack and Casino in Washington, Penn.

“I am working harder now than I ever have,” he said.

Despite not having lived in St. Catharines for a long time, he still feels connected to his hometown,

“It’s absolutely my home,” he said. “Every time I cross that border, it’s like a really warm feeling. I don’t know how else to describe it.”

He misses a lot of things about Canada in addition to family and friends.

He’s humbled to be inducted into the St. Catharines sports hall.

“Who thinks about getting in the hall of fame?” he said. “You go through life doing your job even though I don’t look at it as a job. It’s something I love.”