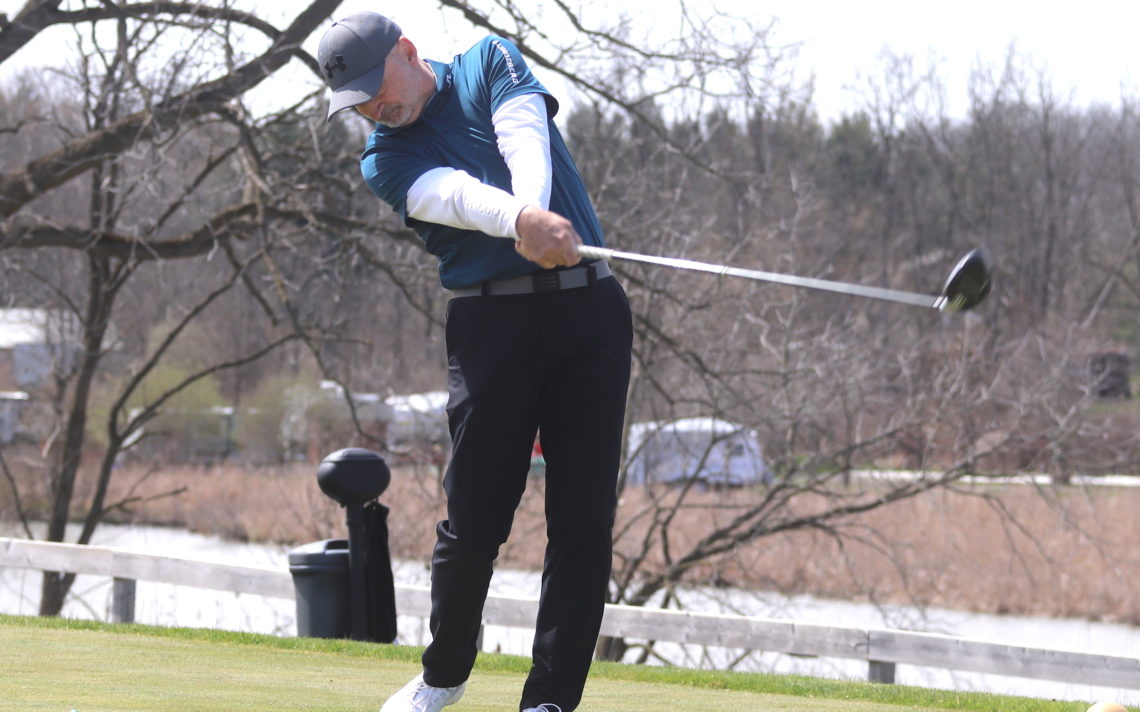 No one was more surprised than Dave Toulouse after discovering his 77 was good enough to win the championship men’s division Saturday at the 72nd Annual Walt McCollum Niagara District Champion of Champions golf tournament at Grand Niagara.

“Are you serious?” exclaimed the Grand Niagara member upon hearing his score was good enough for a one-shot victory over a pair of other golfers.

He figured a three putt on the 17th hole had taken him out of contention.

Toulouse was able to record the victory by hitting his driver well — except for the second hole when his drive didn’t reach the ladies tee followed by a shank into the fescue — and hitting his irons awful.

“I kind of hit it all over the place but I got up and down from bunkers two or three times and up and down another six or seven times just chipping it close.”

Toulouse agreed it’s hard to play championship golf on April 30 but he was a spectator at this year’s Masters followed by six or seven rounds of golf in Columbia, S.C.

“I had a lot of trouble chipping in that Bermuda grass. I was chunking everything until the last day I figured something out,” he said. “If it wasn’t for that, I wouldn’t have won this tournament. I got up and down from everywhere today and I almost chipped in twice.”

“I had the speed down well on the greens and I know the subtle breaks that someone else might not know,” he said.

Saturday was the third time Toulouse had played in the Champions of Champions in the championship men’s division and he described his previous performances as “not so good.

“This is the first time that I scored well.”

He was thrilled with the win.

“I didn’t realize this event has been going on for 70-something years. It is always a thrill to play in the Champion of Champions. You are playing against the best at every course and it is always fun.”

Sawmill won the team title in a tiebreaker after tying for first with Rockway Vineyards with 32 points, Rounding out the top five clubs were Twenty Valley (29), St, Catharines (23) and Beechwood (12).

The 25-year-old St. Catharines native won junior girls titles in 2009, 2011 and 2013 before winning the championship ladies division Saturday at Grand Niagara with a 78 that was good enough for a two-shot victory over former multiple champion Stefi Markovich.

“It has been awhile but it is a good feeling,” she said.

The third time playing in the champions women’s division was the charm for the Rockway Vineyards member.

“It was nice just to be able to come out and be able to play with good people and we got great weather today which was nice.”

Bodfield, a former scholarship player at McNeese State University, admits she doesn’t golf as much as she should.

“After I graduated, I had knee surgery and I would like to think that that is the excuse as to why I haven’t played as much, but honestly I have been busy with work,” she said. “I am going to try and get back into it.”

“It is always nice to come out and not be as competitive as I used to be. You are still competitive but you get to enjoy it, play with friends and play at different courses.”

It was during her rehab from knee surgery that she learned to take a different approach to golf.

“It was a hard transition going from super competitive to more for fun and the knee surgery helped a lot because I had to take a break for probably a year,” she said. “For a long time, I couldn’t move like I used to so I got used to playing a little more conservatively and kind of going out there for fun. It helped me realize that it is a privilege to come out and play.”

Bodfield’s winning score was impressive considering it took her 35 putts to get through the round.

“I had a four putt but I hit a lot of greens (13 to be precise) which was nice and even the bad shots were kind of OK,” the Grade 4-5 teacher at Princess Elizabeth said. 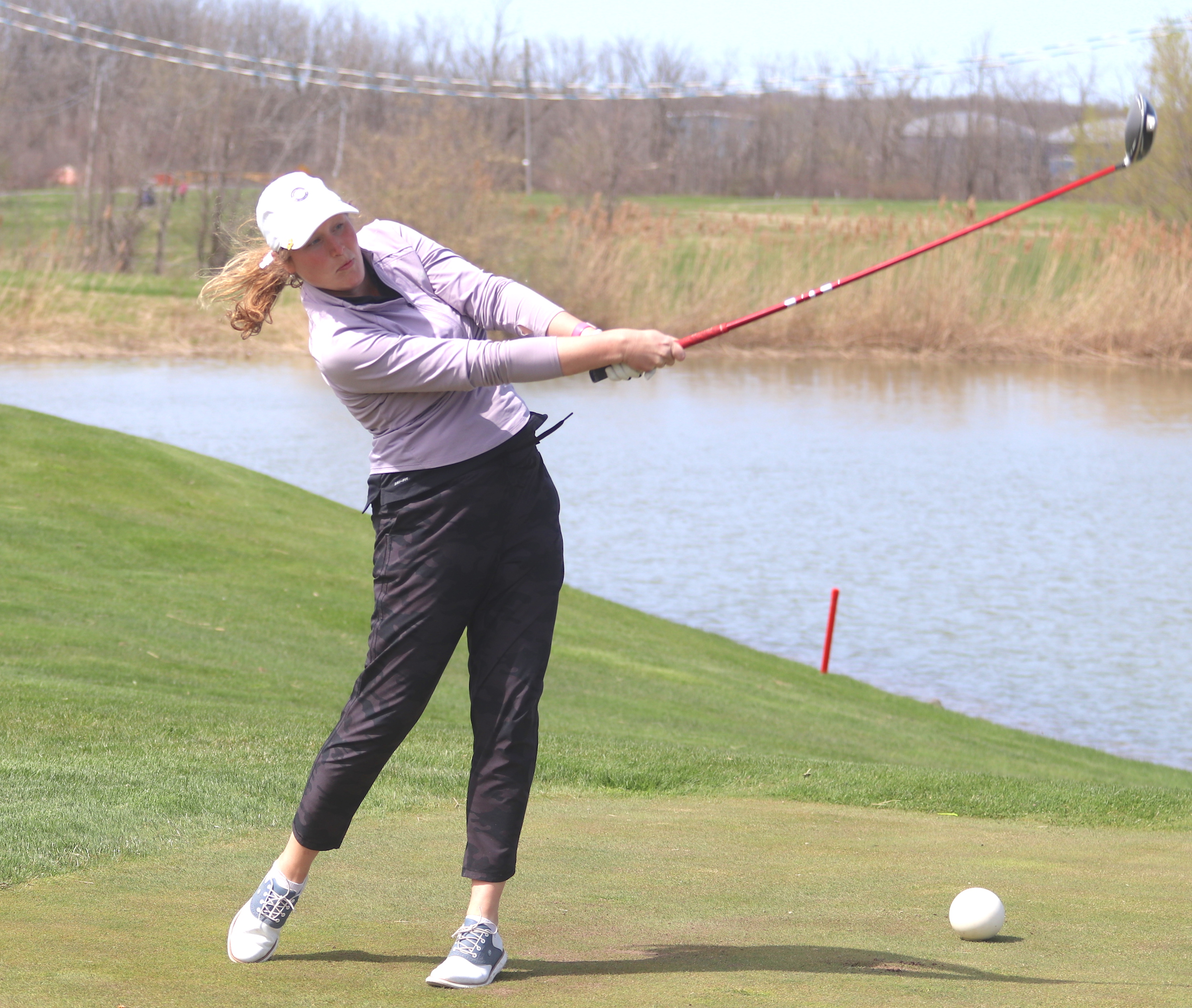