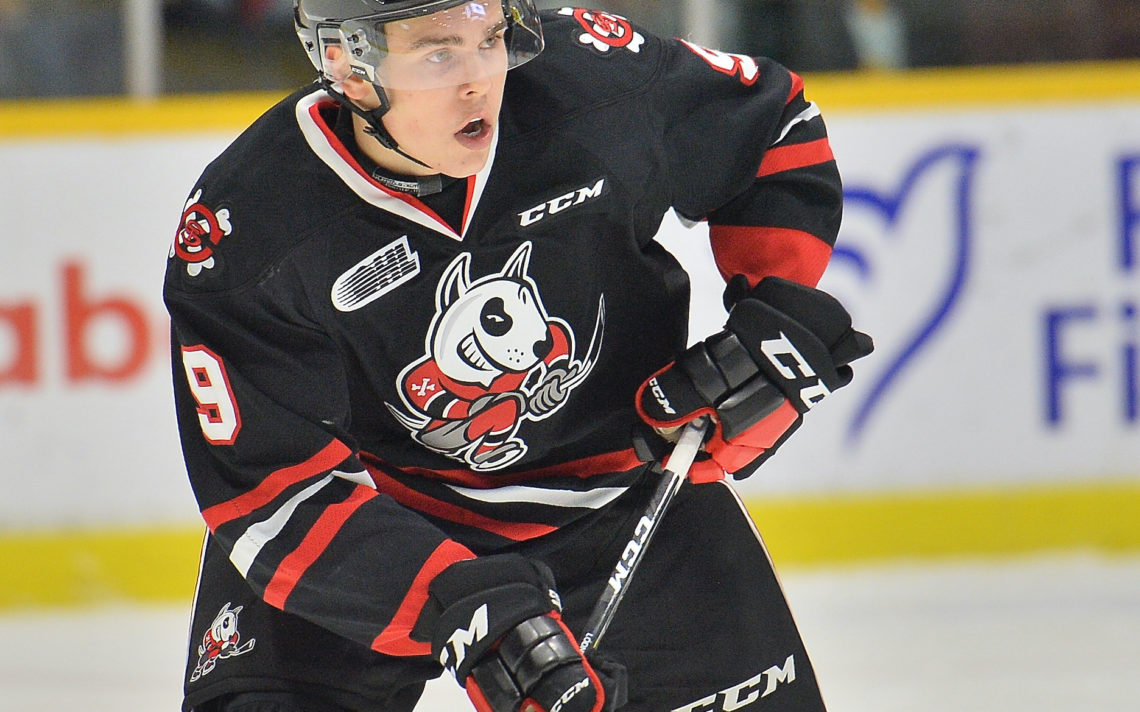 It was a tough weekend for the Niagara IceDogs.

The Niagara IceDogs saw their brief two-game winning streak come to an end wth a pair of losses at Barrie Saturday and London Sunday afternoon.

The IceDogs fell behind 3-0 by the halfway point of the game as they dropped a 6-2 decision to the Knights.

Luke Evangelista scored a pair while Hunter Skinner added one before Ivan Lodnia finally scored 14 minutes into the second for Niagara.

The Knights then reeled off three straight in the third as Ryan Merkley, Matvey Guskov and Cole Tymkin found the back of the net. Lodnia’s second of the game and fifth since re-joining Niagara last week rounded out the scoring.

Christian Sbaraglia made 22 saves and took the loss for the IceDogs.

Brett Brochu kicked out 24 shots in goal for London.

The IceDogs went 1-for-6 on the power play while the Knights had one goal in three opportunities with the man advantage.

Saturday in Barrie, the IceDogs again got off to a slow start, trailing 3-0 after two periods before rebounding with three goals in the third by Lodnia, Akil Thomas and Philip Tomasino to tie the game at 3-3. Tyson Forester then netted the winner for the Colts at the 17:47 mark of the third on a penalty shot.

Tynan made 48 saves in goal for the IceDogs. 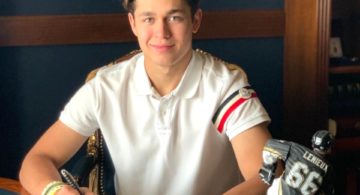 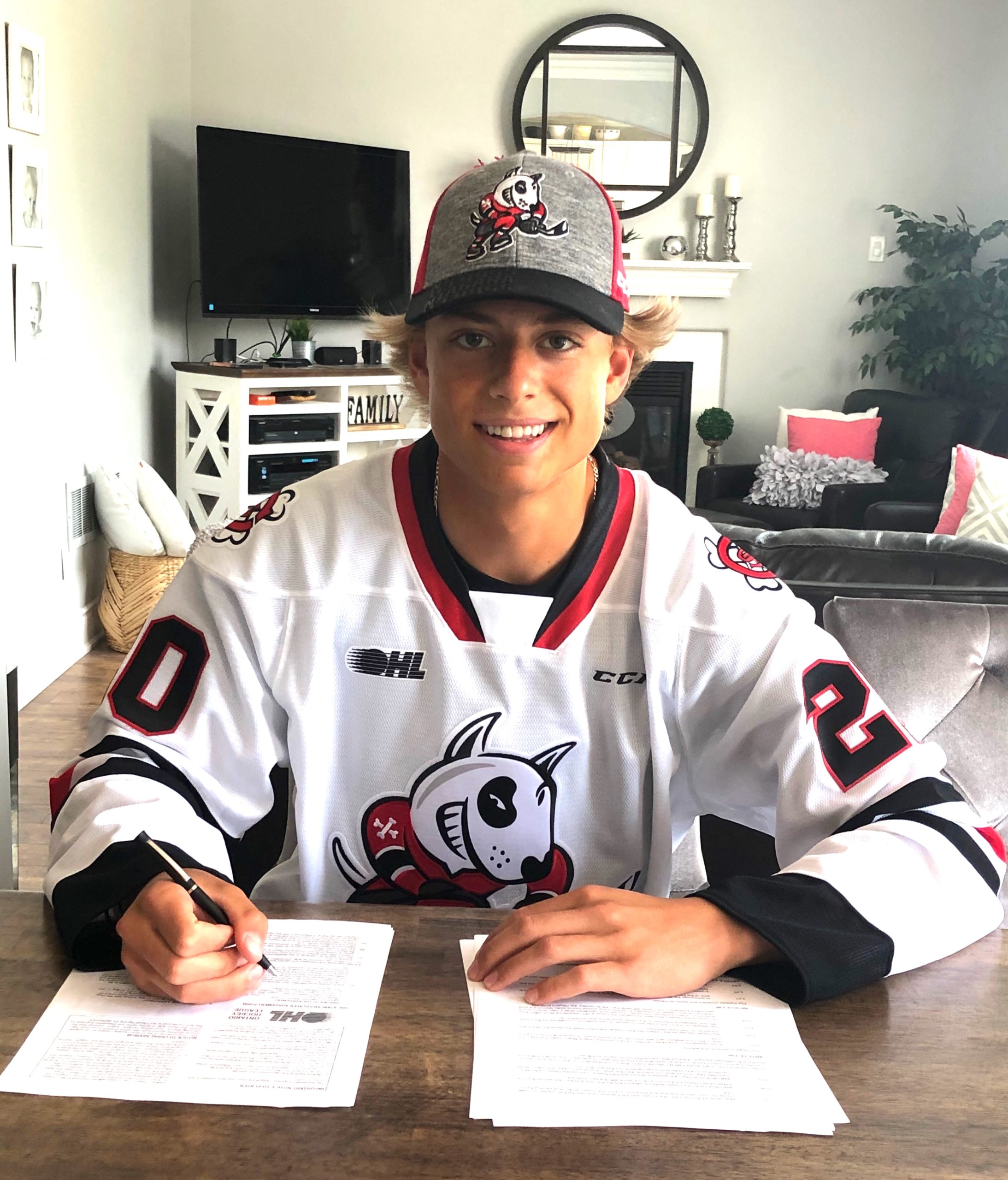