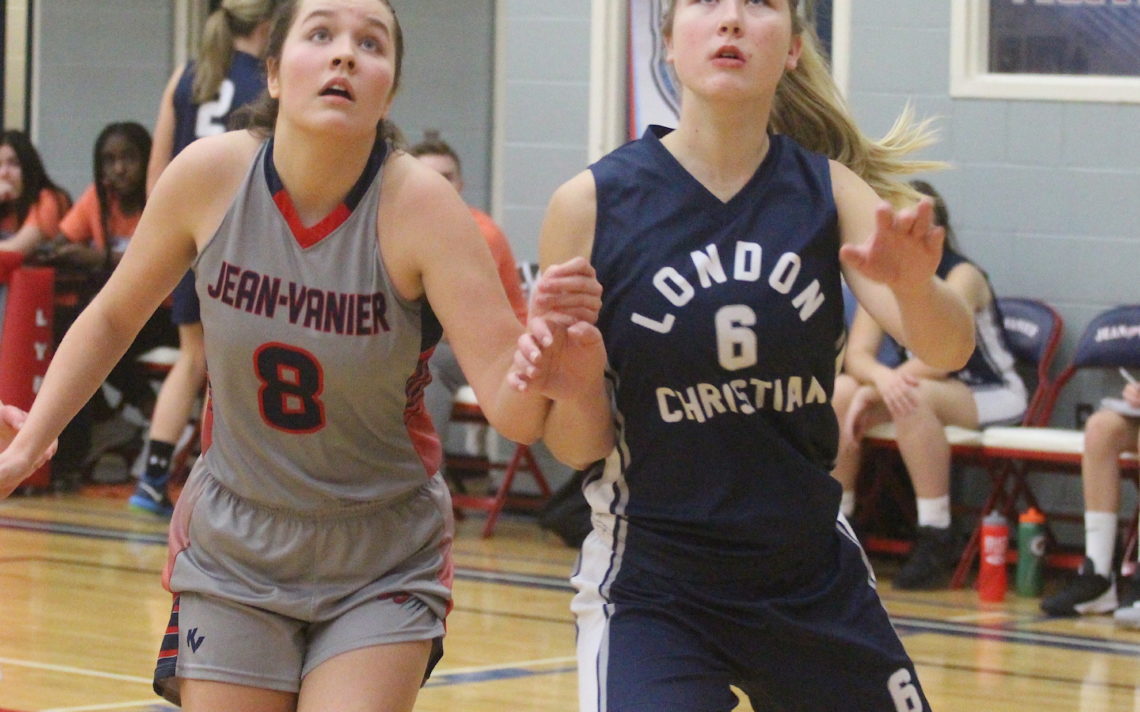 Andrea Hebert is going from being a lynx to a tiger.

The Grade 12 Saint-Jean-de-Brébeuf Lynx point guard has committed to play post secondary basketball with the Dalhousie Tigers in Halifax, N.S.

The 17-year-old St. Catharines native was talking to Ottawa, Guelph, Waterloo, Windsor, Dalhousie and a few other schools before narrowing her choices to Ottawa and Dalhousie.

“It was the coaches who were more persistent and were good at keeping in contact with me,” the Niagara Girls Basketball Academy Juel player said. “I liked the schools and I liked the idea of it.”

In the end, it was Dalhousie that came out on top. 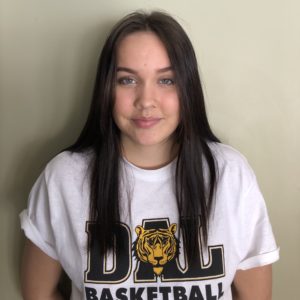 “It really excited me, I thought it was a really cool school and it is a good school for the programs I am interested in,” the  5-foot-11 guard said. “The coach was excellent at giving me a virtual tour, keeping in contact with me and giving me all the information I needed to make my decision.”

She is planning to pursue a bachelor of science degree in a yet to be decided discipline.

“It was a big weight off of my shoulders but I wouldn’t say it was necessarily an easy choice,” she said. “It was a big decision to go so far away from home.”

“I believe Andrea will be the type of student-athlete that fits the vision for our basketball program from both a team culture and basketball standpoint,” he said on the school’s athletic website. “Her skill set, shooting ability, and versatility will allow her to make contributions on both sides of the ball. Aside from being a great teammate and excellent student, Andrea is a very caring and respectful young woman. I believe her work ethic, competitiveness, and willingness to improve on and off the court will see her thrive at Dalhousie for years to come.”

Tara Poulin, Hebert’s coach at high school and with the Niagara Girls Basketball Academy’s Juel squad, is excited to see what Hebert can do at the next level.

“I think Dalhousie is going to be the perfect fit for her because she is very quiet and laid back,” she said. “I think that atmosphere and environment out east will do her some good.”

Poulin likes a lot of things about Hebert’s game.

“I believe strongly that her length is something that you don’t get anywhere. She is able to guard a big or guard a small, she can bring the ball up the court and if I need her to go to the three spot, she can,” she said. “She is very versatile which you don’t necessarily find at that position.”

Hebert’s biggest enemy has been herself.

“She has always struggled a bit with her own confidence and never given herself the credit she deserves for how good she is,” Poulin said. “Last year, we worked a lot on her confidence and leadership and it was going really well until the pandemic hit.”

Hebert is looking forward to the adventure that awaits her in Halifax.

“The city is exciting and I have been on the East Coast once before and really enjoyed it,” she said. “I am obviously excited to play and be part of a new team.”

Her goal for her rookie season is to earn playing time.

“I want to work as hard as I can and hopefully contribute to the team and its success.”

In the last few years, she feels she has taken her game to another level.

“My shooting ability has progressed a lot and also my overall game; being able to take it to the basket, do different moves and using deception in my game.”

She knows she is far from a finished product.

“I was to improve in all aspects, become a better playmaker, pass well and get other people good looks.”

Training during the lockdown hasn’t been easy but Hebert has been following online workouts provided by Poulin and training on her own.

“I dribble on my own in the basement when I can because, other than that, there is not much available.”

It has now been almost a year since Hebert played a game and she is clearly missing it.

“It’s pretty tough and it’s weird. It has been the first year in a long time that I haven’t been playing basketball during the season. When I see other things going on, it really wants to make me get back in the gym and get some shots up.” 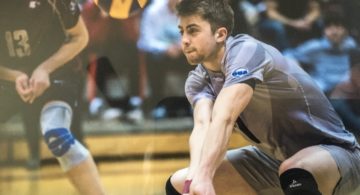