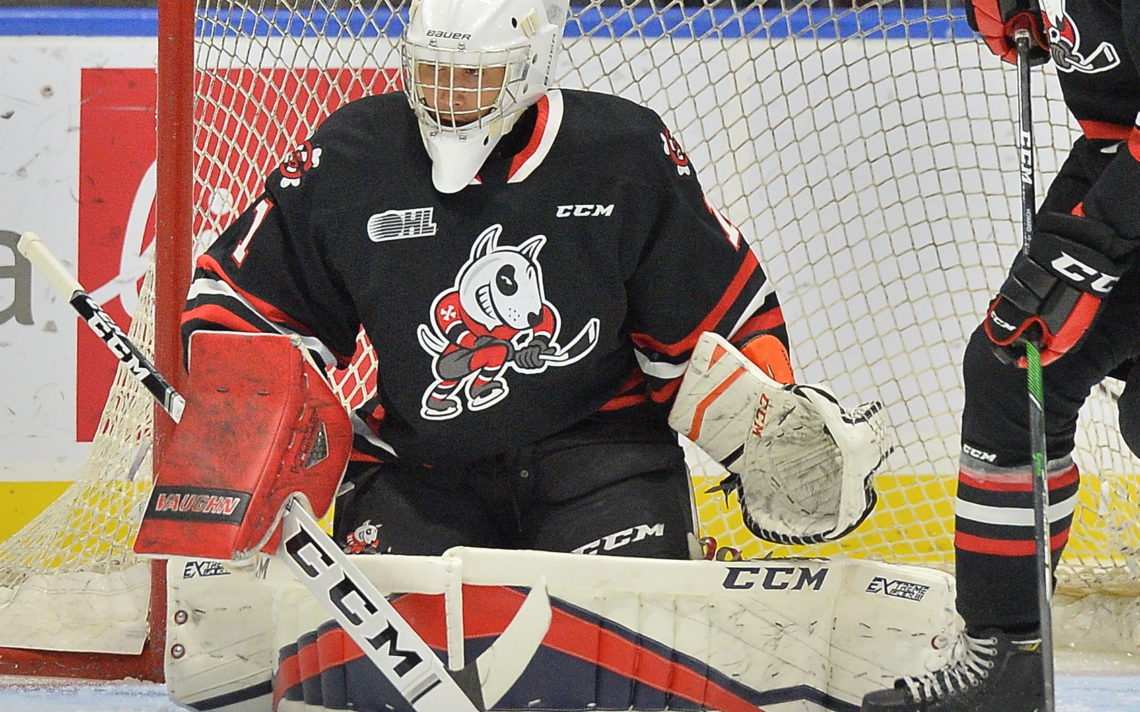 The COVID-19 pandemic has thrown another curve at the Ontario Hockey League.

Following a meeting of its board of governors and general managers Wednesday morning, the OHL announced a further delay to the start of the 2020-21 season. Training camps had been scheduled to begin in mid-January, many players were set to report to their teams in early January, and games were scheduled to commence on Feb. 4, 2021.

The decision follows Ontario premier Doug Ford’s announcement of a province-wide shutdown in Ontario commencing on Dec. 26. The league will continue to consult and work closely with governments and health authorities to determine potential start dates in the new year.

“It’s certainly not what we were hoping for but with the provincial shutdown it was something we expected a little bit,” IceDogs general manager Joey Burke said. “The important thing is that we are ready to go and this is more of a pause than a delay, and once the lockdown is lifted we hope to get started as soon as we can.”

“They were unanimously disappointed,” he said. “These guys want back extremely bad.”

The release stated the league is still committed to playing in 2021.

“The safety of all of our stakeholders and communities is our priority and we are committed to starting the 2020-21 season when it is safe to do so. We know that this is difficult news for many of our players, fans, billets, parents, staff and teams. However, the restrictions both provincially in Ontario as well as nationally with regards to cross-border travel have informed our decision.”

Ice cubes: IceDogs defenceman Giancarlo Chanton has been named to the Swiss team for the 2021 World Junior Hockey Championship slated to begin in Edmonton this week. In his first year of NHL draft eligibility, Chanton has been loaned to SC Langenthal of the Swiss League to start the 2020-21 season. Chanton has previously represented Switzerland at the U17 and U18 levels. He was invited to the Swiss U20 selection camp in 2019.