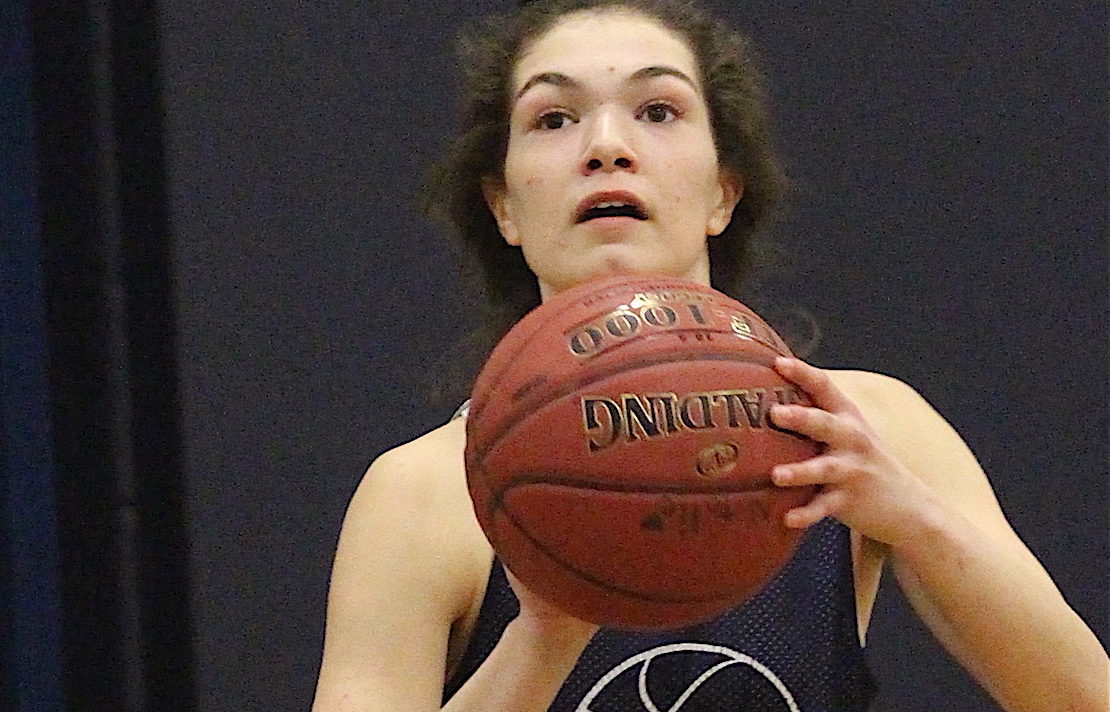 Lara Cook has made significant strides in her basketball career in the past two seasons with the Welland Warriors.

“Ever since I made the team last year, I have become more confident in myself and my skill,” the 14-year-old St. Catharines resident said. “I am still trying to improve my confidence as I go along.” 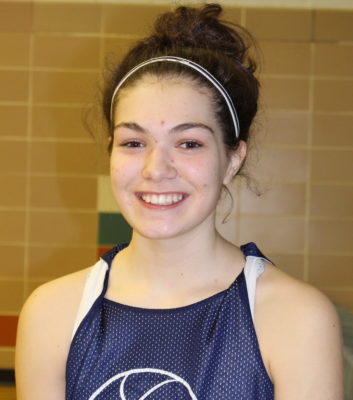 The Grade 8 student at St. Ann Catholic Elementary School in St. Catharines should be riding a wave of confidence after her and Welland teammate Emma Koabel were named to the Team Ontario under-14 squad. It was her first time trying out for Team Ontario and she surprised herself by making the provincial squad.

“I really couldn’t believe it at the moment because I didn’t believe in myself to make it that far,” she said. “When I did, in that moment I was super happy and it was almost like I was in shock. It was disbelief.

“It started to sink in as I went along.”

The 5-foot-10 player, who started her travel basketball career with the St. Catharines Rebels, can’t wait for the entire adventure to begin.

“I’m looking forward to the training camps and getting to see a lot of new people in basketball and travelling,” she said.

The team will be playing in the Chicago Nike Invitational and the Washington Junior Nationals. Having Emma to share the experience with her is an added bonus. 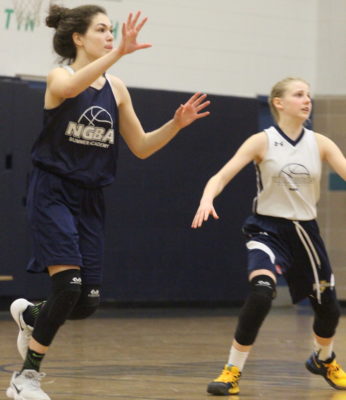 “We can rely on each other a bit,” said Lara, who plans to attend St. Francis this fall.

“She is one of the most athletic kids that I’ve seen at this age group,” he said. “It’s her athleticism and jumping ability and, at times, she is a one-man pressing machine for us full court.”

“She can handle guards, she can handle bigs, she runs the floor tremendously and shoots the ball well,” he said.  “She is a big part of our team and she has huge potential.”

This weekend, Lara and her Welland teammates will be competing in the Basketball Ontario Division 1 championships in Brampton. 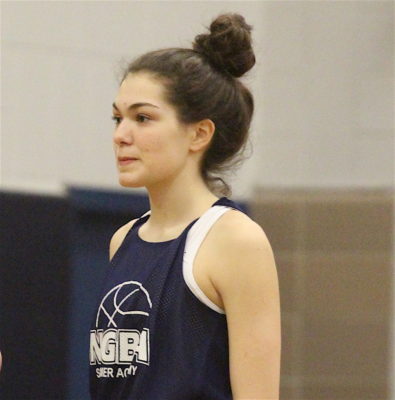 “I am looking forward to being with my team and we are hoping to make it to the finals,” she said.

Last year, the team played an age group up at the provincial championships which prepared them well for this season,

“It was awesome and we learned a lot,” Lara said. “We played against harder teams and when we came back down to this level, we were more prepared and ready to win.”

Welland enters the tournament as top seed with a record of 19-2. Transway is ranked second and Caledon is ranked third.