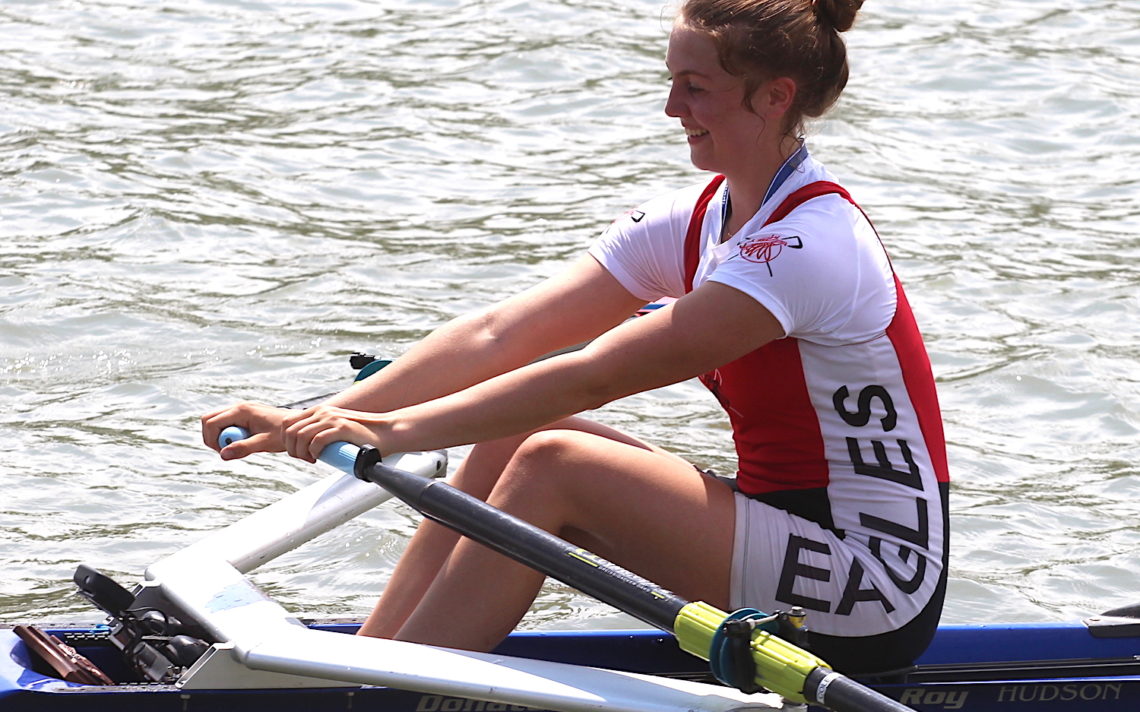 Niagara rowers will be making their marks internationally this summer with several athletes being named to represent Canada at various events.

Selected for the U21 Trans-Tasman Series Aug. 23-25 in Karapiro, New Zealand, is St.Catharines Rowing Club’s Brenna Randall. Anna Maloney of the St. Catharines Rowing Club and Brock was named as a reserve and Greg Szybka, from Rowing Canada’s Brock Niagara hub, is on the coaching staff.

Athletes were selected based performances at the national team trials in late June in London.

“We’re excited for the squad of athletes selected for racing opportunities this summer,” said Adam Parfitt, Rowing Canada’s director of coach and athlete pathways. “It’s a mix of returning champions and athletes new to international racing.

“Athletes went through a vigorous week of selection to earn their spots on this list and it’s our hope that future Olympians and World champions will emerge.”

“I was pretty excited when I saw my draw because I was hoping for the opportunity to wrestle them all,” Macdonald told Wrestling Canada’s website. “It’s definitely a privilege to get to wrestle them in Canada.”

MacDonald is a three-time medallist at the world championships and a two-time Commonwealth Games medallist.

Jessica Brouillette defeated Chinese opponents Hongli Yan and Ying Zhang before winning gold in the 62-kilogram division with a pin against Uliana Tukurenova of Russia.

“It was nice to be able to wrestle different people close to home. They were really tough competitors, I had to be scrappy and fight a little bit more than I’m used to,” she said. “I haven’t won many international matches, so this will definitely be a confidence booster for me.”

Delaney, who guided the Halton Hurricanes to multiple provincial and national titles, is excited about his new job.

“I have to thank the Hurricanes because when I started coaching with them and got to work with some elite athletes, I really developed a passion. I didn’t want to just coach athletes, I wanted to develop a program,” he said. “I’ve done a three-year plan for Brock and the goal for me and for the team is to make the playoffs this year. I don’t know how hard it’s going to be because I haven’t been in the gym with the athletes, but we’re going to work hard regardless.”

“Steve has done some homework regarding our team and he believes we’re at a point where we can have success with the young women on the team as it is and some of the new recruits coming in,” he said.

Delaney, a Burlington native who runs Pinnacle Wellness, is looking forward to getting started with the Badgers players soon.

“I didn’t recruit any of these athletes, but what I know is they have a ton of potential,” he said.

Dave Bailey of Hagersville and John Couture of Niagara Falls both won their second Hoosier Stock and Dave’s Auto & Speed Centre V6 Features of the season.

Below are the complete results:

Interested coaches should have some experience at a competitive level, will teach and mentor. For more information, contact info Murray Lathem at 289 322-0779 or murraylathem@gmail.com.