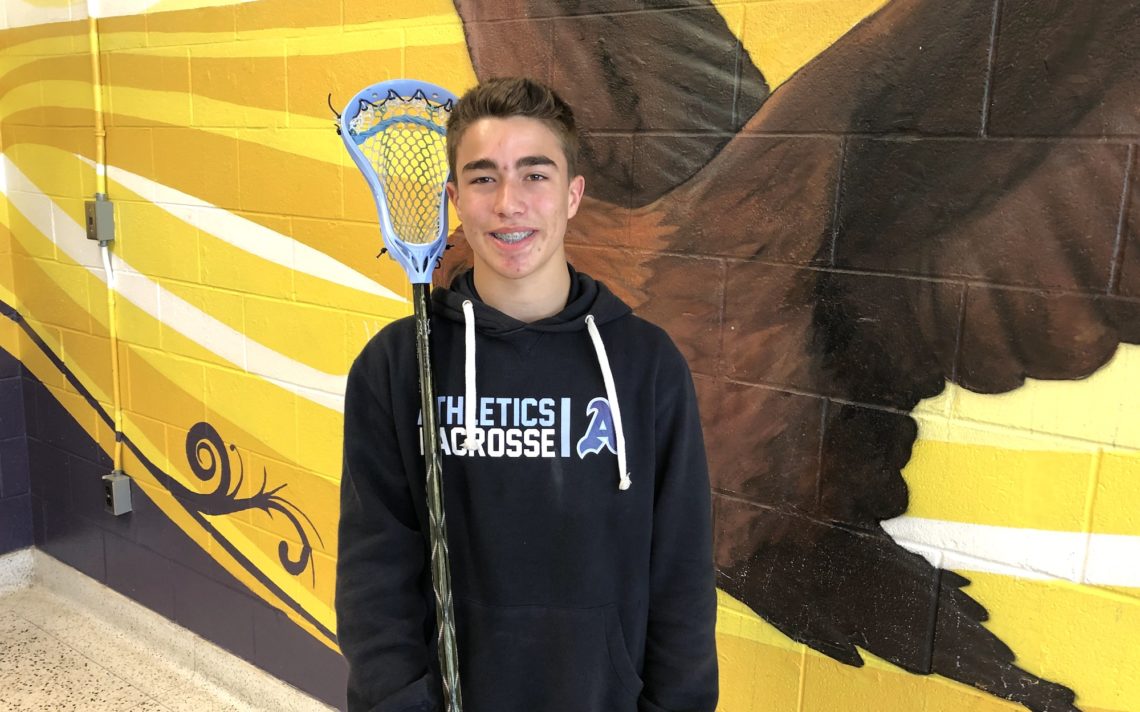 Julian Race recently woke up to the shock of his life.

The 15-year-old, Grade 10 student at Thorold High School figured his dream of playing for Team Ontario at the National Midget Lacrosse Tournament was over after he was sent home from the tryouts.

But the next day Race was greeted with a phone call telling him he had indeed made the final 18-man roster.

“I went to the final tryout. They said they would call me if they needed me but I wasn’t on the final roster and so I went home and slept,” Race said. “The next day was the orientation and when I woke up they called and told me I was on the team.

“It was weird. It was a mix up kind of thing. It was a reconsideration.”

Mix up or not, Race is thrilled to have a chance to head to British Columbia in August and compete for a national championship.

“I feel like l’m nervous but my dad always said nervous is excitement in a way,” he said. “You don’t know what to expect, but I’m definitely excited.” 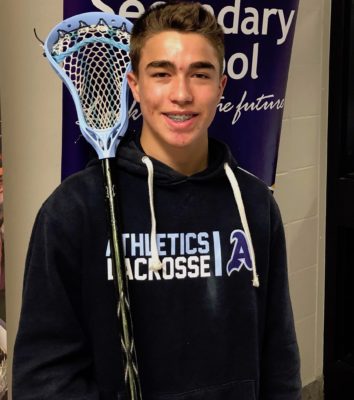 Race tried out for the team two years ago and came up short. He discussed giving it a shot again this year after a chat with his family.

“My parents brought it up to me and I’ve been getting better every year. I thought I would try it and it would be a good experience to be with the best in the province,” he said. “As the tryouts went along I thought I would have a chance to be at the final tryout and maybe make the team and kind of went along with the flow.”

Race said he felt more prepared this time around.

“Last time — I’m pretty small for my age — I was even shorter. I was fast but I didn’t really have the skill. As I’ve gotten older, I’ve grown more muscle and worked on my skill more.”

Race, who is also a talented running back for the Golden Eagles football team, said trying out against so many good players was an eye-opener.

Race’s speed is what sets him apart.

“I work really hard and I’m usually one of the fastest guys on the floor so it’s my transition game and I’m more of a D guy,” said Race, who is the captain of the St. Catharines Athletics midget squad. “I probably need to work on my offence.”

Race’s athleticism has already earned a shot with the St. Catharines junior A Athletics, where he was collected seven assists in two games.

“I want to play junior A. I’ve been called up a few times and it’s been an awesome experience. I want to take the right steps to get there,” he said.

And if it comes down to lacrosse or football, boxla wins hands downs.

“I definitely will have to choose but I think my decision will come down to lacrosse because of injuries,” he said. “With lacrosse, I feel I can go farther and I enjoy it more because I’ve played it my whole life.”

Race keeps busy in the winter months competing as a freestyle snowboarder for Steriks Snowboard and Ski team in Collingwood at Blue Mountain.

“It’s something to keep me active and keep me competitive. I compete but I think of it more as a hobby,” he said. 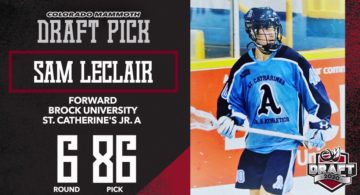 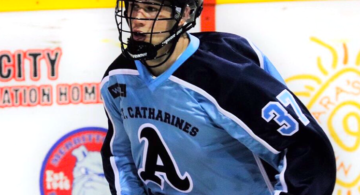 Wings take a chance on Kit 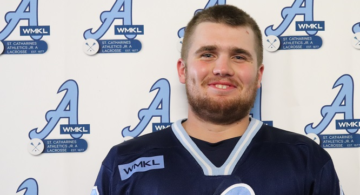 Friesen thrilled to be a Thunderbird