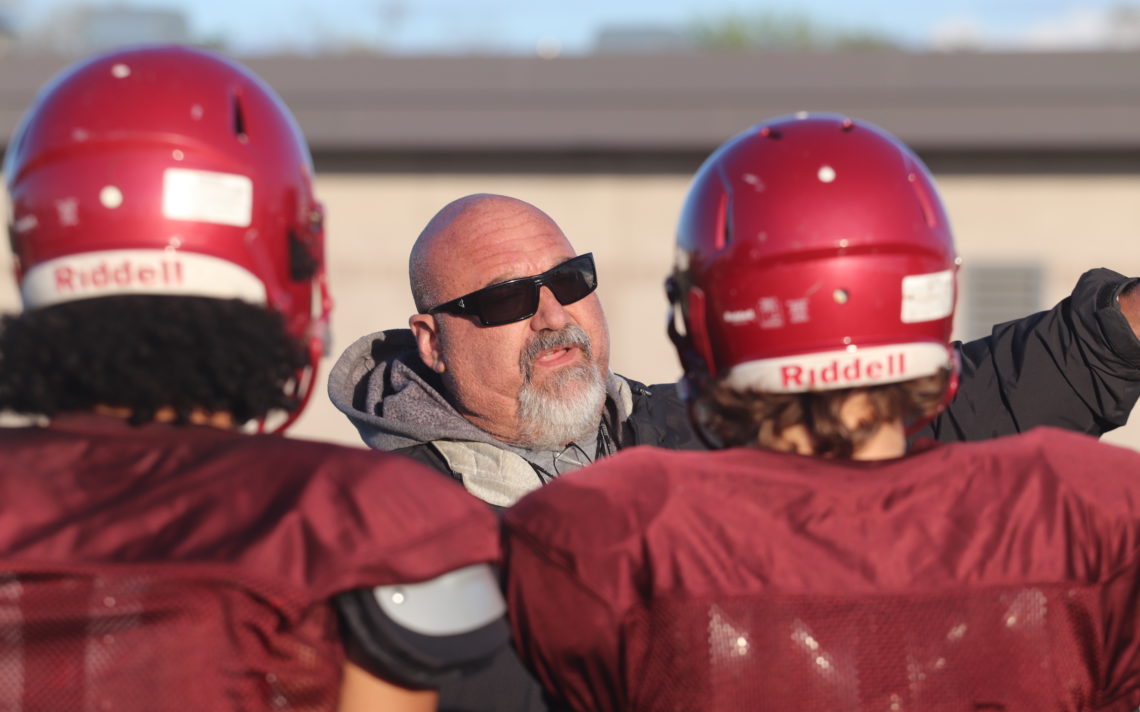 After a two-year pandemic pause, the Niagara Spears varsity football team returns to action this Saturday.

Niagara will host the North Halton Crimson Tide at 8 p.m. at Kiwanis Field in the Ontario Summer Football League season opener for both squads.

“As always, the expectations are high but as everyone knows we play in a very tough league,” Spears head coach Brian Duguay said. “It doesn’t matter what league we are in it has always been the same competitors; Essex, Cambridge, London and Hamilton.”

There is little margin for error.

“One loss can ruin it. Every win or tie helps out a lot,” he said.

Duguay has been impressed with the dedication and work ethic of the 2022 version of the Spears.

“They are coming out, they want to work and they want to learn and develop. We have been getting 40 kids out to every practice.”

“We are very strong at the quarterback position,” offensive coordinator Dan Pepe said.

The featured running back will be Notre Dame’s Jacob Tessier.

“He is a threat in the run and pass game and he is very dynamic player,” Pepe said. “And he is very physical.”

Other members of the backfield are Churchill’s De’Ondre Forde and Justin Savoie, and Eden’s Elijah Prosper.

“We would love to be a balanced run and pass team,” Pepe said. “That is always the goal. We also want to control the game and keep everyone safe.”

Under defensive coordinator Ron Traub, the Spears’ defence will look much like it always appears.

“It hasn’t changed in many years. We play an aggressive defence and it seems to work for the guys out there,” Traub said.

He likes his personnel.

“We have a good mix of experienced players coming back and brand new players. Every player that we have here could start on any team in our league.”

Key players in the secondary will be Moses Lougheed (Churchill) and Javier Lewis (Saint Paul).

“He is a natural leader out there and he is big and fast,” Traub said.