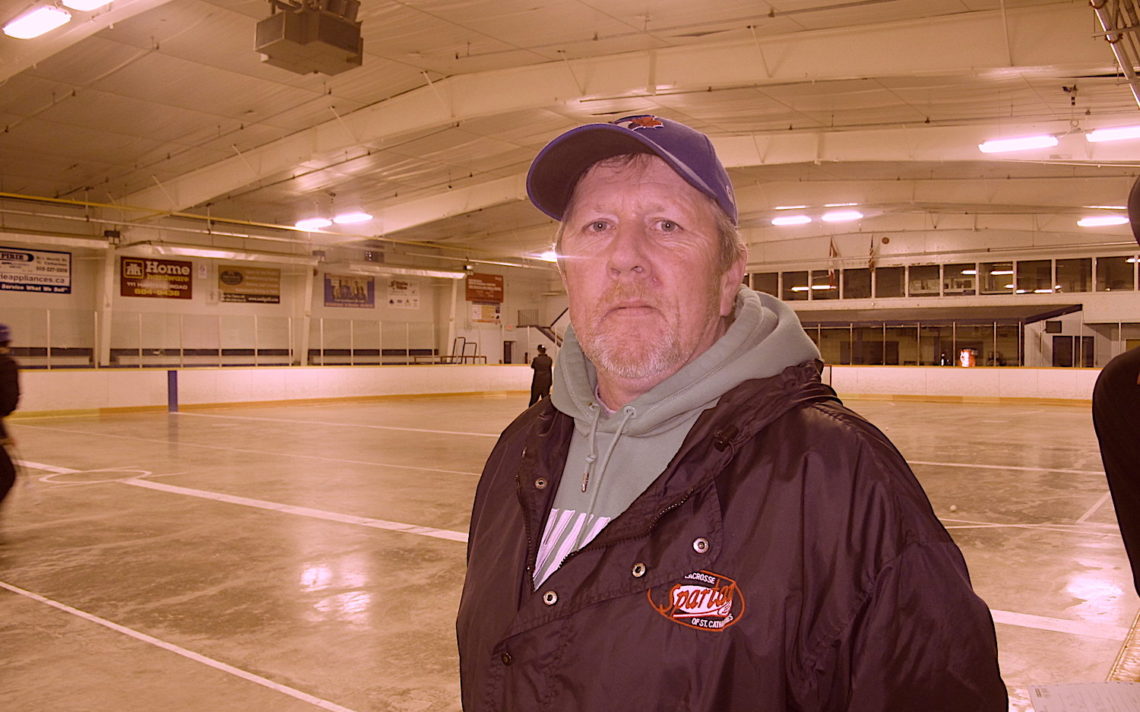 Chris Spiers is the first to admit he’s a sore loser.

The long-time general manager of the St. Catharines Spartans didn’t enjoy himself much last season as the Spartans limped to a 6-14 record and finished out of the playoffs in the Ontario Lacrosse Association junior B standings.

“If anybody knows me, I just hate to lose,” said Spiers, who is entering his 18th season as GM. “It’s a long time for me and when you win, it’s fun.

“Last year was not fun.”

To remedy the situation, Spiers brought in a whole new coaching staff led by John Gatt.

It’s a young, no-nonsense staff who are all about respect and doing things the right way.

“This year has been all about working harder and me doing my job better to make this team better,” Spiers said. “That’s why we had a change in the coaching staff and bringing in a new culture, which we have.

“It’s worked out. We’ve gotten rid of a few kids we had last year because they didn’t fit into the style.”

Spiers isn’t worried for a second the players won’t buy in.

“They see how hard the coaching staff works and how much effort they put in and how they want to the kids to be here and be a team,” he said. “These guys here are lacrosse junkies. That’s what I have here, a bunch of guys who are always trying to do something to make everything better.”

Spiers loves how the new staff will leave no stone unturned in an effort to make the Spartans a better team.

“It’s a challenge and it’s challenge for me, too. They ask me a hundred million questions so that’s something I like. We have a TV in our office because we watch video. I’ve never watched video, but this is something these guys do steady.

“It’s a different culture — respect, respecting the game, respecting where you are — we want the kids to come here and work hard.”

On the floor, the Spartans appear set in net with veterans Dylan Busby-Carver and Tyson McCool

“We’re fortunate to have two 21-year-olds in net which is huge for us,” Spiers said. “They had both been cut by us and waived and made their way around back to us.

“What they have done since January is incredible. They’ve worked their asses off. We’re happy there.”

Spiers likes what he sees up front and on the back end as well.

“We’re a very skilled team, very fast,” he said. “We move the ball well. We’re a mix, we have some young guys again but junior B is a young league.

The Spartans begin the 2018 season at home Friday against Hamilton. Game time at the Merritton Arena is 8 p.m.