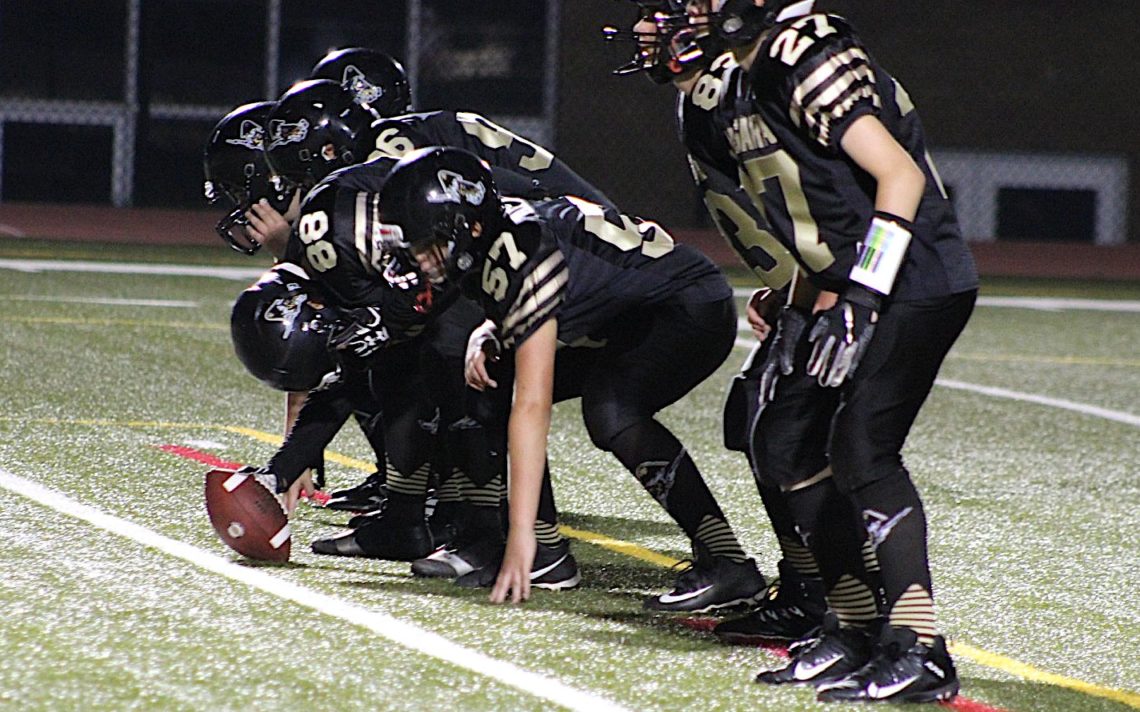 Niagara opened the game by scoring on its first possession, but the Bisons responded immediately with a major of their own. On Niagara’s next possession, Brantford scored on a pick six and never looked back.

“We had a rough week with injuries and sick players which made it very difficult to be ready for this game,” Niagara head coach Jim Storin said. “I take nothing away from what Brantford did, however, we will be ready and better going forward.”

Despite the loss, Storin saw a lot of positives from his team.

“We had a number of boys that gave their hearts for their team tonight,” he said. “We can build on that and be better next week.”

Niagara will host the Waterloo Predators Sunday at noon at Kiwainis Field.

In peewee action, the Niagara dropped a 36-6 decision to Burlington.

“In a hard fought, tiring game for my boys, we fell to a big, strong Burlington team,” Niagara head coach Bruce Macrae said. “All season we have been fighting low numbers and multiple injuries.”

Ezekiel Langedoen scored Niagara’s only touchdown, but the team’s backs were unable to move the ball despite the efforts of the Generals’ hard-working offensive line.

“I have a lot of faith in the boys being able to step up in the second half of this season with a lot of hard work and practice and return of a couple of key players,” Macrae said. “Our defence as a whole, made a couple of key tackles, just not enough to stop the strong Burlington offence.”
OUA ROUNDUP

In Queen’s 37-33 victory over Toronto, Anthony Federico (Saint Michael) had three solo tackles and a pair of sacks.

For Carleton, Josh Ferguson (Sir Winston Churchilll) had one catch for 22 yards and 0.5 tackles; and Sandor Mod (Notre Dame) had a solo tackle. 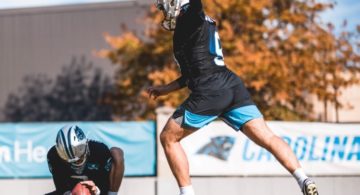