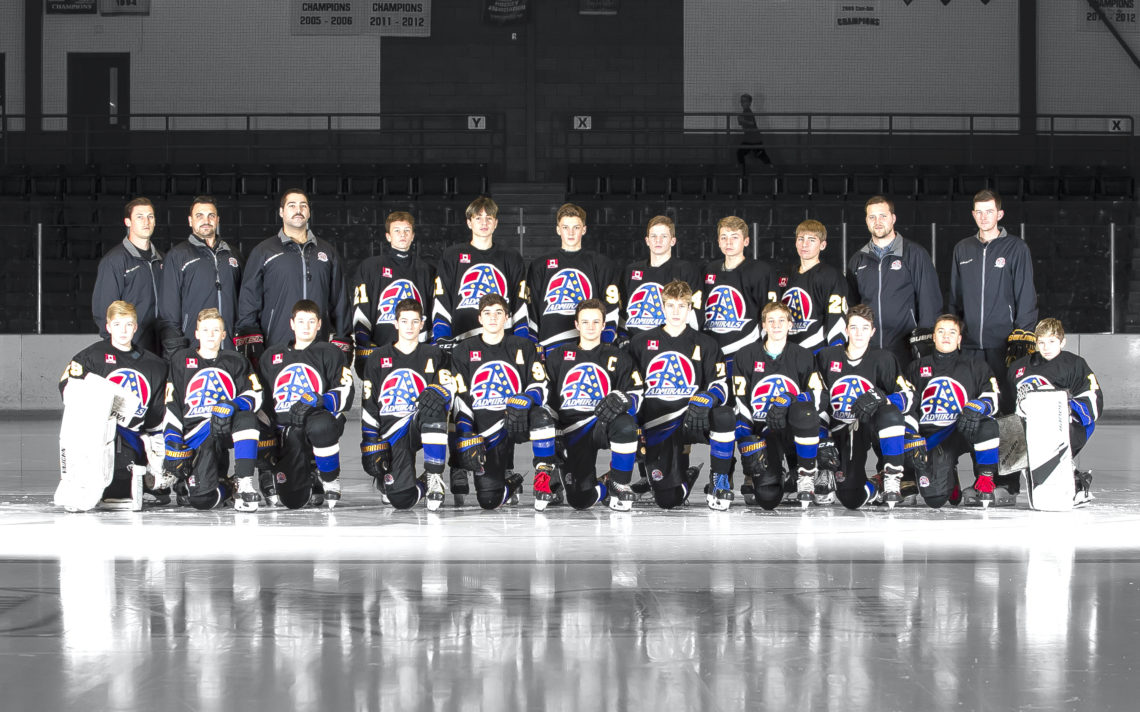 Season to remember for Admirals

It’s not how you start, but rather how you finish.

The Southern Tier Admirals minor bantam AAA hockey team got off to a bit of a rocky beginning to their season, but were peaking at just the right time before the COVID-19 pandemic put an end to their dreams of competing for an Ontario Minor Hockey Association title.

The Admirals defended their regular season championship set the prior year in major peewee by once again capturing first place in their SCTA (South Central AAA) regular season, but not before a tough start to the campaign that saw them in fourth place after 10 games.

“The start wasn’t really the start we hoped for, but I think it’s good for every team to go through adversity early on. Once you go through that, you can go through anything,” head coach Marcus Quinlin said. “We were a new coaching staff this year so once they got our message we got the ball rolling.”

The Admirals regrouped and went on an impressive 17-game unbeaten streak, including 15 straight regular season wins, to finish with an impressive 23-5-4 record.

“The players worried about what they could control and that was putting the work in and doing the things we ask in practice and playing for each other as teammates and putting the crest before the name on the back of the jersey,” Quinlan said. “That’s when we found our stride.”

Quinlan had a feeling the Admirals might be in for a long playoff run.

“We saw the team last year so we knew it was a very special group and the kids on this team were very talented. There were very high expectations going into the season.”

In the first round of the OMHA playdowns, the Admirals were placed in a playoff pool with the Hamilton, Jr. Bulldogs, Oakville Rangers, Buffalo Regals, and Guelph, Jr. Gryphons. The Admirals captured first place with a record of 9-1 and advanced to the OMHA semifinals where they swept the formidable Halton Hurricanes in the six-point series to advance to the OMHA championships in Markham.

That’s when disaster struck and the Admirals season was shutdown due to the COVID-19 pandemic.

The Admirals were the only OMHA team in both the SCTA and ETA (Eastern AAA Hockey League) to advance to the OMHA championships. According to myhockeyrankings.com, the Admirals were ranked 14th for all AAA teams in Ontario but were ranked sixth in their last 10 games.

“It was just very strange,” Quinlan said. “Usually when the season ends it ends based on playing the games. When it’s something you can’t control it’s pretty frustrating. There is no closure with the players.

“We were finding our stride and we’re going into the OMHA’s with everything going our way. The kids wanted to avenge last season when they won the bronze.”

Quinlan has high hopes for the next season.

“Despite the feeling of unfinished business, the coaching staff are extremely proud of all the kids this year for what they accomplished and are very excited to see what the future holds for the team,” he said.

Quinlan was assisted by Jacob Noel and Andrew Marinelli. Tyler LeClair was the goaltending coach and Joseph Pagliaro the trainer. 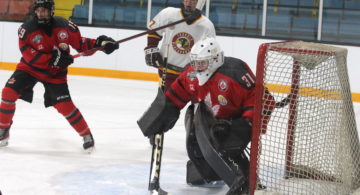 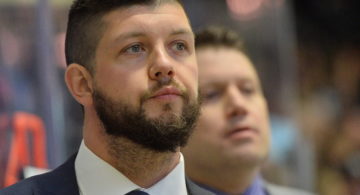 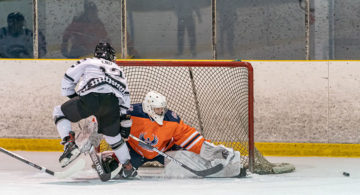