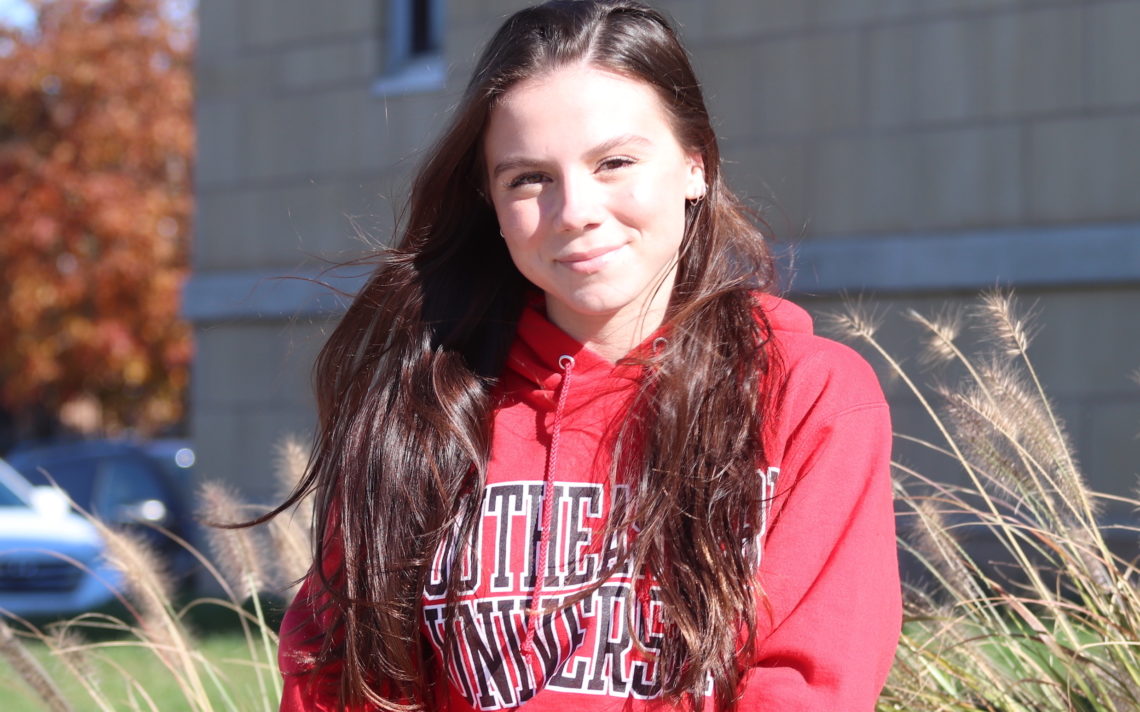 Kaia Schilte has set an extremely high goal for her soccer career.

“My aunt is my biggest role model, I look up to her in everything she does and I want to be exactly, exactly like her,” the Grade 12 student at Blessed Trinity said. “I want to do exactly what she has done.”

As a player at the University of Maryland-Baltimore, Schilte-Brown was the 1996 Big South Conference Player of the Year, earned all-conference accolades four consecutive seasons and was the first women’s soccer player to be inducted into UMBC’s Athletic Hall of Fame. After college, she was a member of the Canadian national team and played two seasons in the Women’s Bundesliga professional league in Germany. Her 23-year head coaching career has been equally impressive and she is currently the head coach of the highly ranked NCAA Division 1 team at University South Florida.

And while wanting to follow in her aunt’s footsteps, Kaia has chosen her own path in Florida. 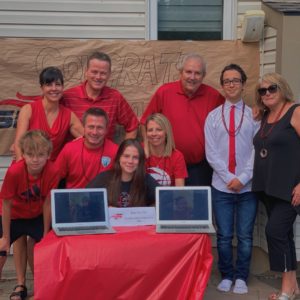 “I wanted my own experience and I knew I could get something on my own,” the 17-year Grimsby resident said. “I kind of wanted to prove that.”

Florida was her destination of choice.

“Because I have family in Florida, I started talking to a few Florida schools,” she said. “If I was going to go that far away, I figured I might as well go to where I have family. And my parents were comfortable with that too.”

“He heard about me through a Florida showcase and he called me in May and I sent him my highlight video,” Schilte said. “He gave me an offer after that.”

Southeastern University, located in Lakeland, Fla., is one of the better programs in the National Association of Intercollegiate Athletics.

“For me, the most important things were the coach and the location,” Schilte said. “When you go to play a college sport, your coach is going to be your parent for the next four years. They are in charge of you and it is really important to have a good relationship or else those years are going to be awful.”

She wanted a coach that shared her passion for the sport.

“I still love the sport and I don’t want to lose my interest in it. I want to go as far as I can and potentially make it my living if I can.”

Schilte is planning to study business as a first step toward a career in sports management.

“I am looking forward to playing college soccer and having that high level of competition. It has been my dream since I was seven,” she said. “Everyone who is playing soccer there wants to be there and that is their goal. It will be so much fun and it will be everything that I dreamed of.” 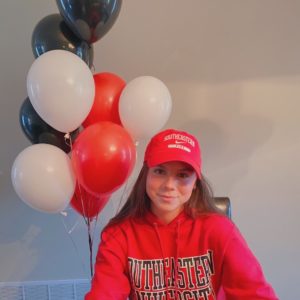 She has already started to prepare for the next step in her soccer journey.

“When I show up next July, they have fitness testing and you have to pass in order to be a starter and get your training kit. You want to go in prepared and I have asked my coach about what the fitness testing is so I’ve been doing what I need to do for the fitness tests and running almost every day.”

She just made the Hamilton United League 1 reserve/League 1 roster and she is practising with that squad four times a week.

Schilte started playing travel soccer with the Grimsby Soccer Club when she was seven and then moved on to play with the St. Catharines Jets in Grade 8. Following the Jets, she suited up with Hamilton in the Ontario Player Development League. She played a handful of games and one showcase tournament for Hamilton in 2019 before she contracted mono.

“I trained as soon as I could but I couldn’t come back to contact for basically the whole summer.”

In October of last year, she made the Burlington OPDL squad.

“It was mainly because I loved the coach and he was going to help sell me to different universities.”

With Burlington, she attended a few showcase tournaments in Ontario before she went with her team to the Disney Showcase in January of 2020. It was there where she caught the eye of Southeastern University. 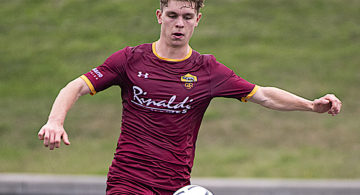 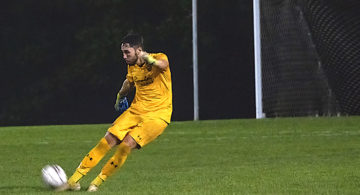 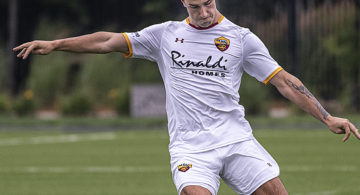