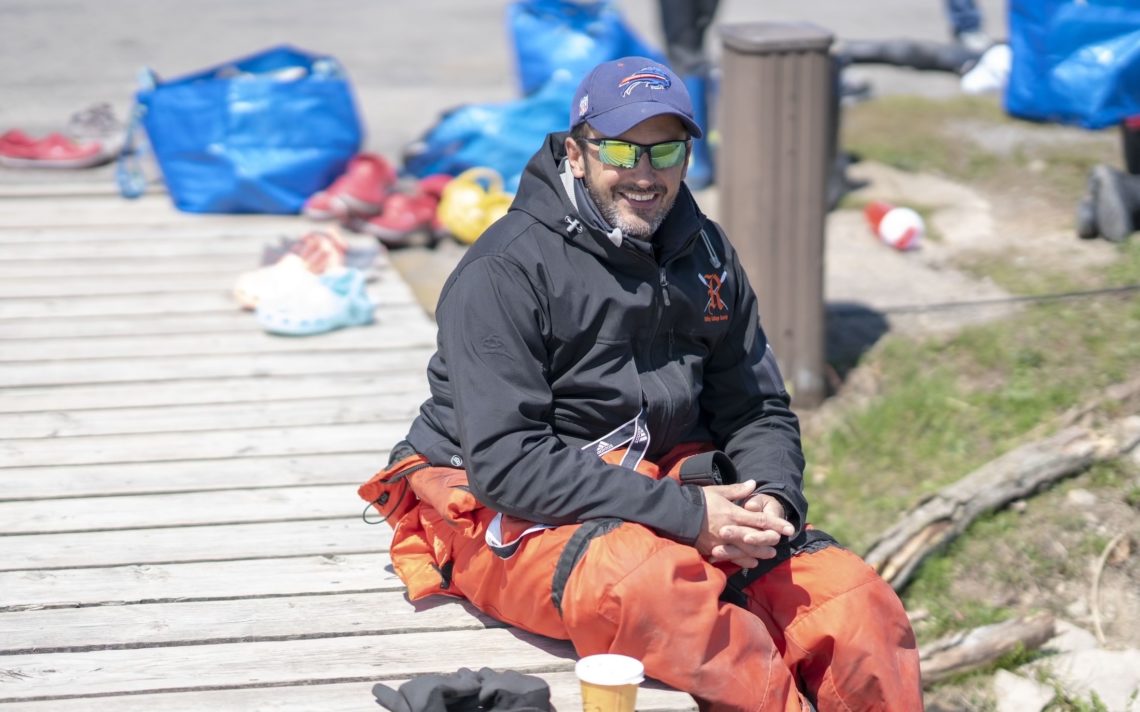 Ridley College is blessed in the rowing coach department.

Ridley boasts three experienced, successful coaches who all recently celebrated 25 years of service in the sport.

Spencer Martin is a 44-year-old native of Victoria, B.C. who is in his 10th year at Ridley after beginning coaching in 1996.

“It’s amazing to think back that far,” Martin said.

Martin, who works with Ridley rowing directors Dereck Schwandt and Siobhan McLaughlin, is happy to do whatever is asked of him. 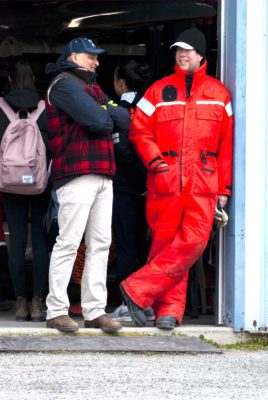 “I coach anyone I’m asked to coach, whether it be junior boys or junior girls or senior boys. I haven’t coached the senior girls yet,” he said.

Martin was rowing at the University of Victoria when he was asked to coach in a corporate challenge program, a community-based activity for corporate teams.

“As starving students, you’re treated pretty well by those people,” Martin said. “It was kind of fun and it improved me as an athlete to coach other people and provide technical information to them.”

Martin has ties to Ridley — his grandfather attended the school in 1930 — but because he lived on the west coast, never really considered attending.

Martin then moved to Toronto to coach at Havergal College and put in application to teach at Ridley. “They liked both my teaching and coaching resume,” he said.

Martin appreciates the dedication put forth by the rowers at Ridley.

“For all of us as coaches, rowing gave us a lot as athletes and it continues to give back as a coach because you see the athletes develop and grow and that’s really exciting,” he said. “When you see athletes get it and put in a lot of effort and also benefit from their effort and see the rewards, it’s quite engaging.”

McLaughlin grew up in St. Catharines and was exposed to the sport as a youngster. 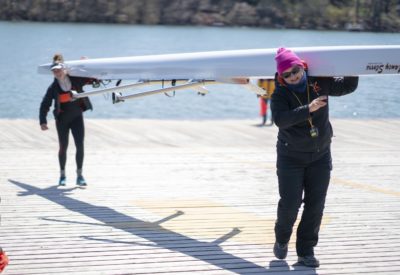 “It was part of my life. My parents took me to go see the regattas when I was little. It’s what I grew up with,” she said. “I wouldn’t have it any other way.”

McLaughlin, 43, has an impressive rowing resume, which includes being a member of the Team Ontario rowing team for the 1997 Canada Summer Games in Brandon, Man., before retiring and shifting to coaching in 2005 (Regina), 2009 (PEI) and 2013 (Sherbrooke). Her first year coaching was in 1997.

She, too, loves the mentality of rowers.

Schwandt’s involvement in coaching dates back to 1990 when he was approached by Bob Adams, who taught and coached him at the St. Catharines Collegiate.

“I was a student at Brock and he asked me to coach a girls senior lightweight four,” Schwandt said. “I don’t know if I would have been involved with it if he didn’t ask me.

“He was an amazing coach and person.”

Schwandt, who began rowing in Grade 9 at the Collegiate, echoed Martin’s thoughts on the dedication displayed by his athletes.

“We both feel the same way about it,” he said. “It’s just a passion. Like classroom teaching, when you see people put energy and effort and passion into what they do and you see incredible improvements in what they do, it’s so motivating to witness that and be part of it.”

Schwandt, who turns 50 this month, isn’t thinking of hanging up his clipboard anytime soon.

“I don’t know. It’s not work because you have a passion for it. It’s an amazing sport to be part of. Being on the water, on the good days it’s incredible, on the lousy days it’s tolerable, in terms of weather.